A big day for her 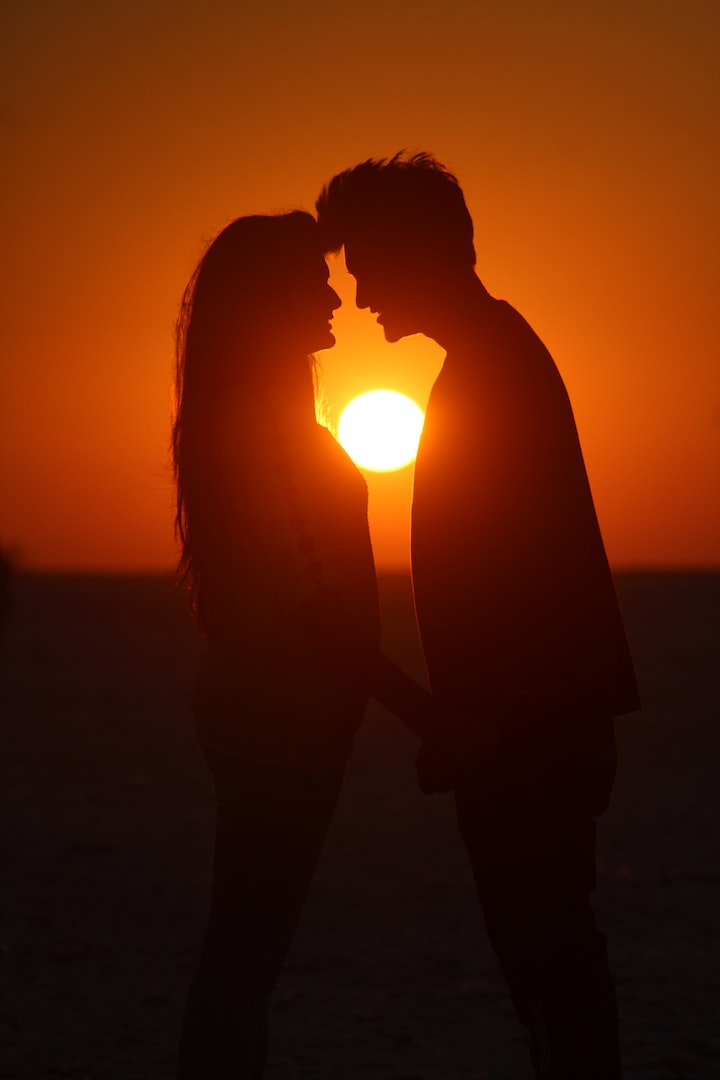 Photo by Omesh Hirani on Unsplash

One of the many things people did not know about Sydney is that she had never actually been with anyone in particular. She spent most of her time with her co-stars. When the time came for her to f**k someone on screen, there were close up of her big tits instead and riding on top of another actor supposedly and that was done for reasons. One crew member, Jack, was interested to know what it would be like for them to f**k each other either on or off set. He would then get his chance when the cast and crew were off on a Saturday. Eventually, Jack would meet up with Sydney at a small house he rented that is not far from the set.

Once the two had entered the house, they dropped their bags and other belongings on the floor and ran to the living room. Jake turned on the television set and what was shown on the screen was two men and two women engaging in acts together and taking turns with each other. This was a massive turn on for Sydney and Jack. He started to feel his dick getting hard through his black pants and he saw that Sydney’s nipples were getting hard too through her own clothing. She was wearing a small pink dress with a bra on and even then her huge titties filled it out nicely. She then looked at him and saw how hard his cock was getting by the minute. He then unzipped his pants, pulled them down along with his boxers and Sydney then saw his hard dick. She started to rub on it slowly at first and then fast a minute later.

She then stood up from the couch, lifted up her dress and threw it back on the couch. She was in her purple bra and panties and leaned forward to Jake and began sucking on his cock up and down. She felt it throbbing in her mouth as she continued but she knew he was not ready to cum yet. Sydney unhooked her bra, but did not fall as she was teasing her tits to Jack for a couple of seconds. She then dropped it on the floor and moved closer to him again, feeling on his chest. Jack noticed that she had a huge wet spot that could be seen on her panties and was wondering what it was. She then pulled them down and showed that her pussy was wet and throbbing when she was three inches towards him. She started to feel him when he got harder and throbbing more.