by Timothy A Rowland 12 days ago in politics

Despite what a lot of people who are on the political left may think, Conservative people and those who lean right, aren’t frigid by any means. They are Conservative, not monks. Those who identify as being a Conservative, also enjoy sex and think about it often, just like everyone else. So, with this in mind, what exactly does, “sexually liberal Conservative” mean?

The difference is best and most easily found, in the willingness and beliefs surrounding the expression of sex and sexual acts. Most people who identify as a Conservative, will still engage in sex with someone after a few dates or so, but that is usually about the extent of it. Once they are in a relationship, they may experiment in the bedroom with their partner, but, outside of that, they condemn acts that are sexual in nature and occur outside of a “dating” or “relationship’ status. 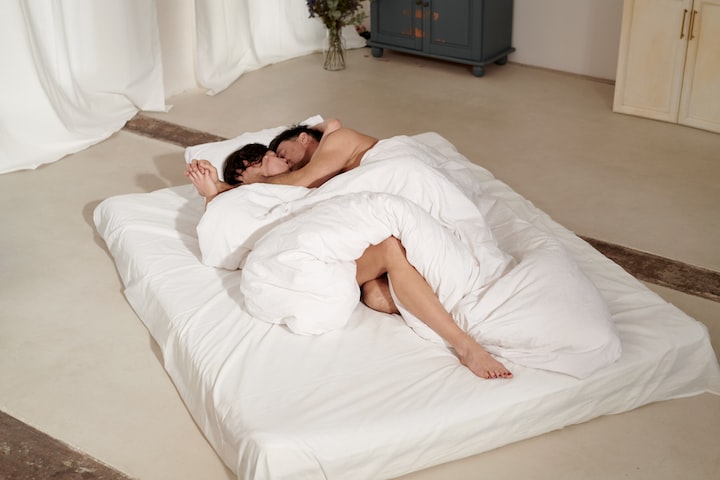 By We-Vibe WOW Tech on Unsplash

As stated before, the belief and importance of family and most traditional values, is still a large part of them. A person such as this, still wants to have a family. They want to find one wife or husband to settle down with and raise a family, or maybe just remain a couple without children, but until that time, they are willing to do and try more things… without thinking that there is anything wrong or immoral about it. Many of them, may continue these feelings beyond marriage and end up swingers or a married couple that occasionally invites others to play in the bedroom.

Many know that a large root of the Conservative belief is, religion. It raises the question of how many people who identify as sexually liberal Conservatives, also defy this majority? In other words, how many Conservatives who are sexually liberal, are also Agnostic or outright Atheist? Perhaps there is a connection and research would show that the majority of this population would also identify as non-religious in some way. Perhaps, the opposite is true and their religious beliefs are far removed from these aspects of themselves. It is worth considering, though, it is doubtful that a definitive answer could ever be found. Because of that, this concept only gets a quick mention. It is worth mentioning and thinking about though.

Sex is often a complicated topic, as is. Most people would agree with that. When combining sex with political beliefs, it often gets even more complicated and debatable. In the end, people are people. Everyone is entitled to their own beliefs. There is nothing wrong with being a sexually liberal Conservative. There is nothing wrong with being anything that is a part of who you are, and that doesn’t hurt anyone else. So… right or wrong, just be you.