by JB 2 months ago in fiction 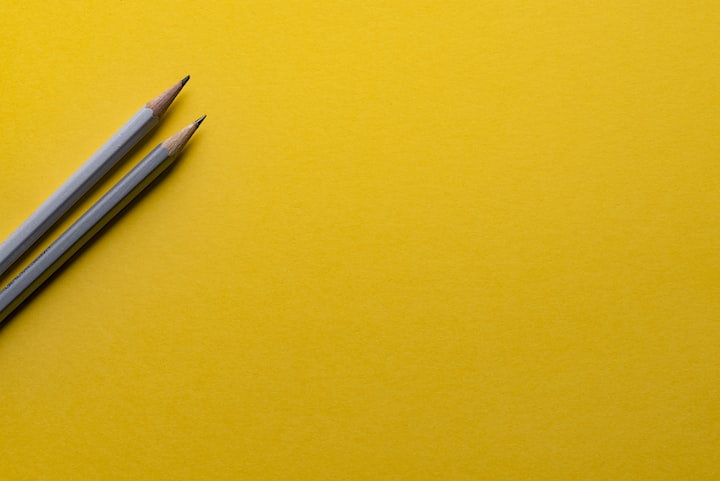 Click*, the sound the door made. The deluxe suite made her believe she was partly in the garden of eden but also partly cloud nine. Rose petals scattered from the entrance of the door way, leading onto the California king, illustrating a heart in the middle of the bed. They wined and dined earlier in the evening and it had also been their fifth date. Interestingly enough, there was an aged record player with a vinyl on it in the living area, collected in dust almost looking somewhat discolored.

“Hmmm, I wonder if it still works”, he said. He blew the dust off both sides of the disc and wiped it with a slightly damp cloth while also trying keep his fingers on the edges. Without placing his hands on the groves, he gently placed the stylus on the vinyl. Very slowly it generated the sound waves that made its way to their eardrums “I’m so in love with you, Whatever you wanna do, is all right with me”.

He gleamed into her almond brown eyes and made a slight grin.

“Dance with me,” he insisted.

She leaned into him and took his hand and placed her left hand on his shoulder. As they softly twirled around the room, he dipped her. After pulling her up, they genuinely smiled. The smiles were short lived by the abrupt salacious appetite that crept throughout their bodies leading to their salivating mouths. Their lips were just centimeters from touching and she could feel his body warmth. In just seconds, her lips slowly melted on his lips as he caressed her by her neck. He worked his hands from her neck down her back all way to her butt to grip and he pulled her body in closer. They kissed faster, and so much their tongues intertwined. A few moments later she tilted her neck and felt him kissing her neck. A soft bite here and a soft bite there, both breaths becoming deeper. Damn, she murmured. He pulled her fitted black dress over her head and threw it across the room. She pressed her breasts in her plunged lace bra up against him more aggressively. As they kissed once more, the BB crimson lipstick she worn earlier in the night swiftly wore off.

As he picked her up she wrapped her legs around his waist until he laid her down on the bed. After stripping his clothes he slithered his serpent fingers up her calf into her inner thigh to pull off her thong. Starting from her ankle, he kiss her all way up into her inner thigh. She could feel him getting closer and gracefully his tongue flicked her further inside. Leaning her head back and lightly pressing her hand on the mustard wall, she closed her eyes. Her back motioned an arch like a reversed parabola and toes curled as her body jerked and finally, exhaled.

He lifted himself up, enough for his brown eyes to meet hers. He gently put her right leg around his waist once more, as he slowly and deeply penetrated her; long enough for both of them to exhale.

Please ask for my permission to repost or tag.