Sometimes you wonder where certain media celebrities disappeared to. I know it's happened to me on numerous occasions; whether wrestlers, actors, pro fighters, or professional footballers. The same can be said of pornography actresses, who often hold on to their last breathe of fame. It's understandable, and I wouldn't judge anyone trying to ply their trade into their twilight years. Obviously, there is the issue of deteriorating looks when it comes to porn, but some people are good looking mature people too. I wonder if that's the case for the above Vivid star Savanna Samson, who I was shocked to find out, is 51 years old. 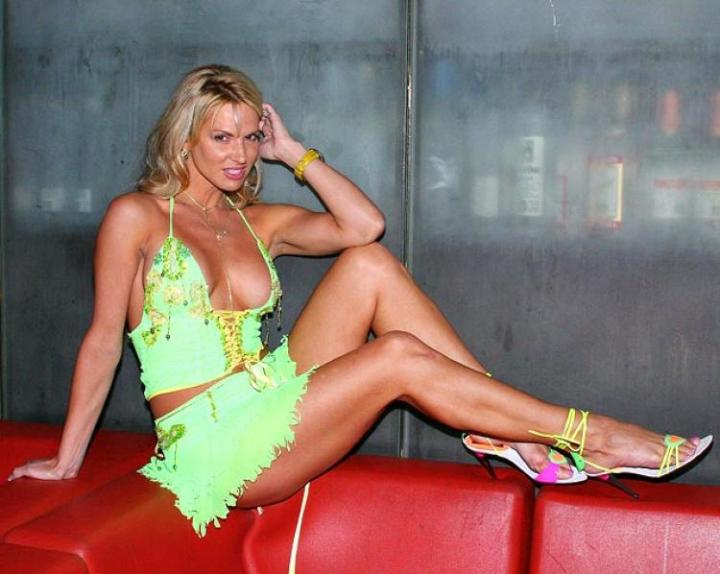 Savanna is the type of woman who will turn a few heads on a night out.

Savanna is a native of Rochester, New York, born on 14th October 1967, and has enhanced assets of 34C-24-33. Her real name is Natalie Oliveros, and growing up she trained as a ballerina. She decided as an adult 'she wasn't good enough' as a ballerina, after moving to the city to pursue it at 17. She took up erotic stripping in the mid nineties; the club she danced at was 'Scores' in New York City, where her sister danced. This is where she met her future husband, Daniel Oliveros, who she now has a son with. It seems she was born to be famous, as she even managed to get on the Howard Stern show several times solely as a stripper personality.

Born to be Famous... 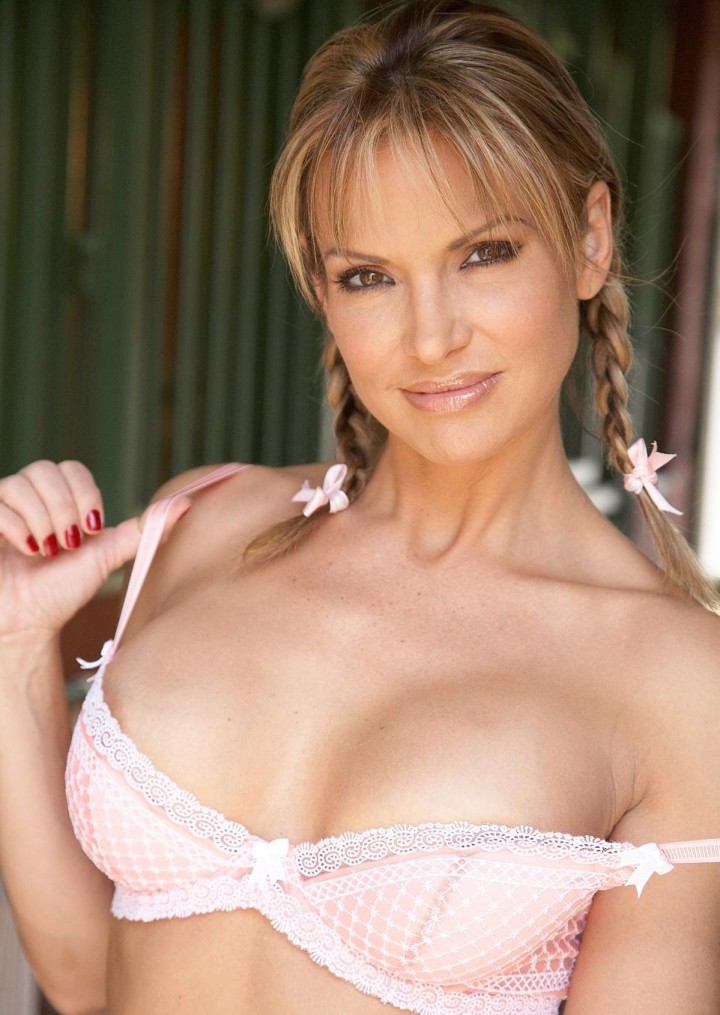 Savanna as a Contract Star for Vivid

Her first film was released in the year 2000 called Rocco Meets an American Angel in Paris.

More Than a Pretty Face... 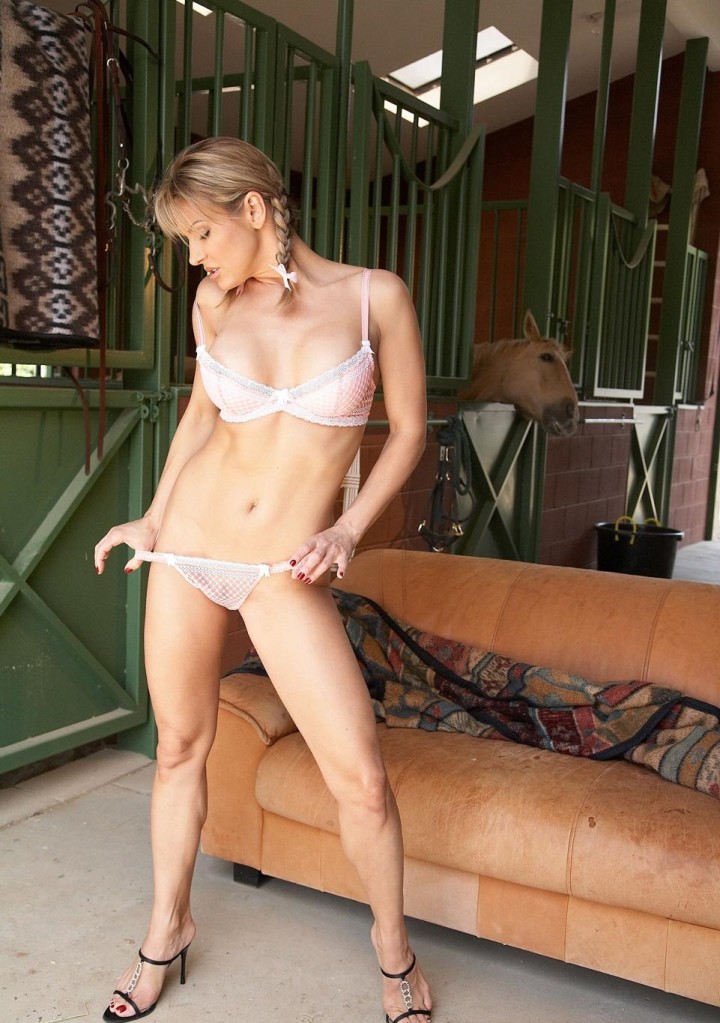 Savanna Horsing Around at the Stables

Life as a Tragedy... 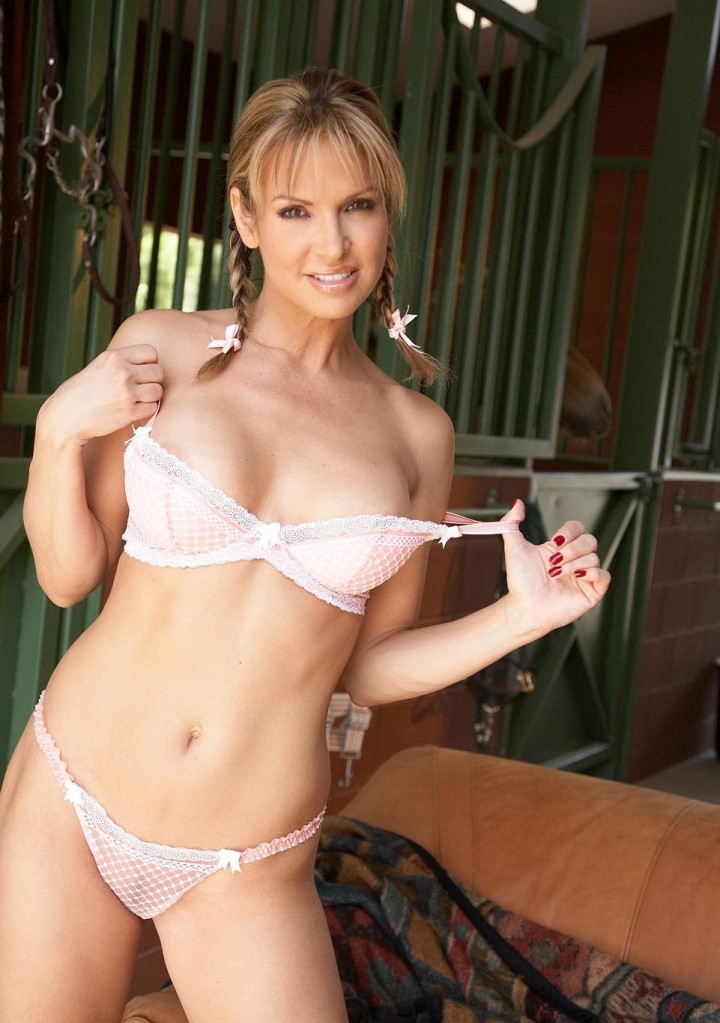