RJ
by Roy Jones 3 months ago in product review

Not sure how many of you have tried the online 'dating sim' games but they tend to be pretty basic. If you're not familiar with a 'dating sim' game then let me enlighten you. They're like 'point and click' adventures similar to the Broken Sword or Monkey Island games but on a much lower budget. They're cheaper to make for independent game publishers and don't necessarily require much funding. Often a developer will have a 'Patreon' account to fund his/her project and people kind enough will donate money. The games are often of an adult nature and have you seducing various women in different location spots. Personally I found them quite difficult as many I played you had to pick the right response to the woman you were talking with. This was quite annoying and I found myself disillusioned with the concept until recently. I stumbled across a game which was being sold called MILFY City.

I decided to purchase said game and was fairly impressed with the amount of work which had went into it. When starting the game it's clear to see that it's had a lot more funding than your typical web browser game. Although most of the graphics are still images of busty women or locations, it's hard not to be impressed with the presentation. 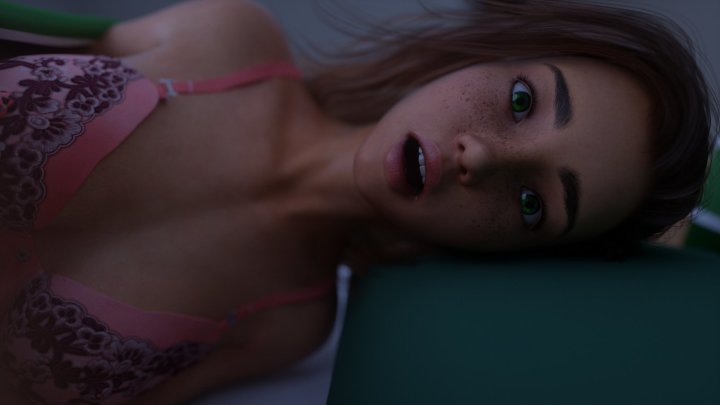 Sara is the stereotypical 'gamer girl' of your fantasies.

This is definitely a game for adults especially when you see the start up message that 'All girls and women depicted in this game are above the age of 18 years old.'

The game is literally a 'pervert's paradise' and deals with all the sexual issues you and your buddies have likely fantasied about. After an introduction to the main protagonist (a young man which is meant to be you) you get to explore the environments which are littered with attractive women. The main character lives with a couple named Linda and Bob who have two other girls as lodgers. You can literally seduce every single woman in this game with none being off limits. The game is clever in that it allows each relationship to progress slowly. This allows a build up to a climatic ending to each liaison and can keep the player engrossed. The game goes to some pretty perverted lengths that may be too much for some players. Everything from being a spying on women in the bathroom to a kind of 'sleep creep' mode isn't off limits here. 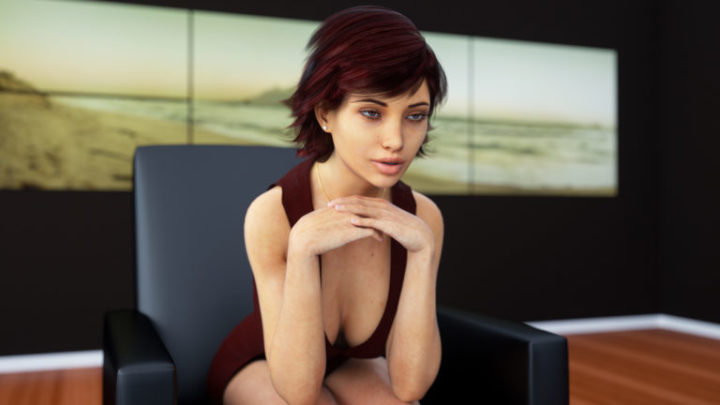 The school therapist prys a little too much into your business.

While the graphics are impressive they are mainly just still images. Yet the animator behind them has went to great lengths to add detail. There are animated spots but these are reserved for the sexual scenes. There might be an animated blowjob or some sexual thrusting which is shown in motion. To be honest I didn't think the designers would have enough money to do any animating. It's good that they seem to have managed it and kept the high resolution graphics of the still images. The game is mainly a point and click adventure interacting with the characters throughout the world. There's not much in terms of choice when choosing a reply to a character but you do tend to get to choose what you do sexually to them. Not much thinking is required either unlike the online games; items are pretty obvious in what they need to be used for. 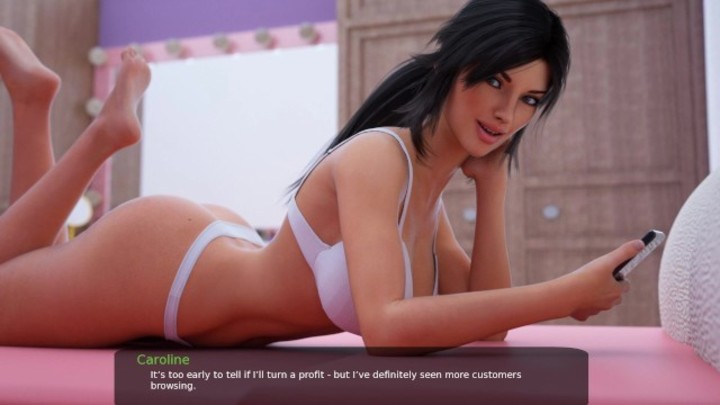 Money seems to be earned pretty easily too through playing games on your character's PC. These tend to be pretty basic gambling games of 'Rock, Paper, Scissors' and a memory card game. This is a far cry from those 'dating sims' you've played online which were impossibly hard at times. Another mini game has you taking shots of Caroline (pictured above) who owns a clothing store. You'll get to choose her outfit and then decide what angle to shoot her from. The game doesn't hold back on the adult content either so if you're squeamish then this game probably isn't for you. The main character will do things like masturbate on a girl's feet or have full on sex. 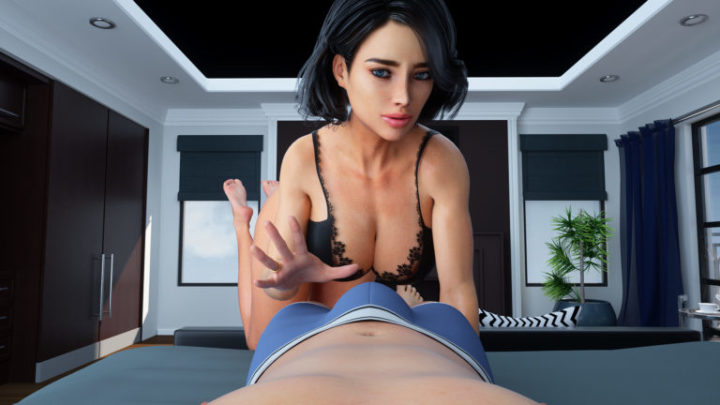 Linda will do things with you behind her husband's back; but you can still lend money from him.

So what are the problems with this game as it does seem to be quite good?

Unfortunately they are quite numerous as the game has been released unfinished. You'll notice as you progress throughout the game's timeline that many scenes are used multiple times and some are a 'work in progress.' It's regrettable but I don't think a big gaming company would touch this type of game so it's understandable too. The game deals with a lot of taboo as well which would be scowled upon in the gaming industry. Female characters are displayed as despicable she-devils doing anything to satisfy their carnal desires. As you can imagine this doesn't look good either as it sends the wrong message to society. On the other side of the coin, men are represented as lustful perverts who are willing to sneak and spy on naked women. The story is unrealistic but looks to fulfill the male fantasy of sleeping with every woman he meets. 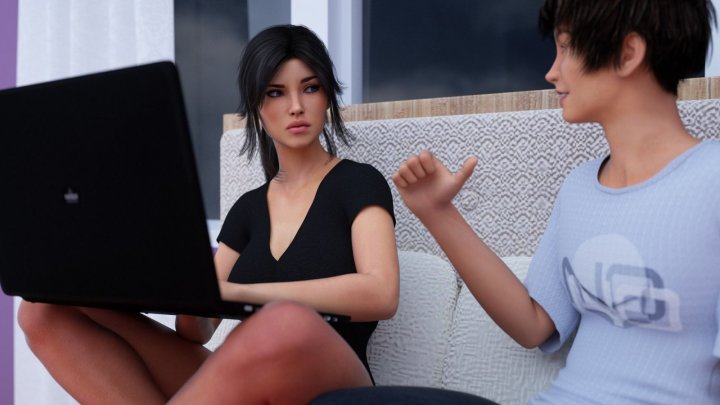 Your character will literally do and say anything to get into the pants of his peers.

So what's the verdict on my side of the fence? It's not a bad game but I wouldn't pay for it if I were you. It requires a lot of patches and updates which may also prove expensive. There's enough of a game there to give it a try but it depends how enthralling you find it. You're mainly reading texts and looking at sexy images of animated girls. I've got to give a 3 out of 5, playable but with a lot of bugs.

Better than most 'dating sims' but has a lot of programming problems.