RJ
by Roy Jones 4 months ago in movie review 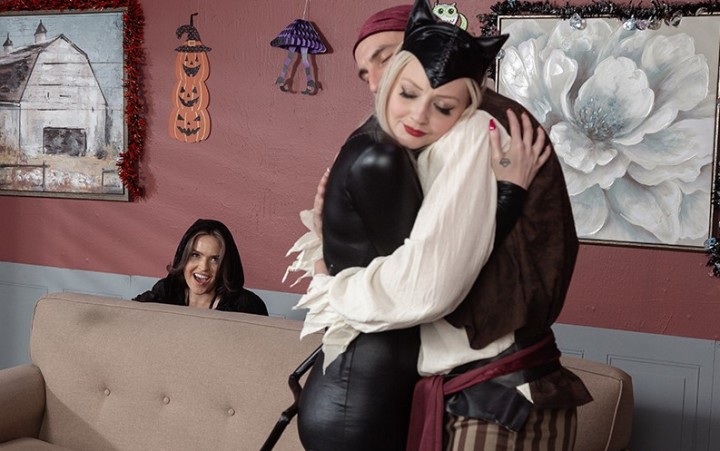 Krissy has picked a married man as her target.

Described as "one of the nicest people in the business," Krissy's real life persona couldn't be further from her onscreen counter part. She often plays the bad girl on screen, much to the delight of her fans. Originally from Salt Lake City Utah, Krissy has assets of 36D-24-34, and is 34 years old. Her start in the adult industry came while she was working as an exotic dancer at Southern Exposure Strip Club. She met people from the industry there, and became involved with LA Direct Models in September 2008. She started filming hardcore porn scenes in her mid 20s and worked with all the big companies such as Vivid, Hustler, and Wicked. She even has a sibling in the business, her sister who works under the name, Cassidy Lynn. 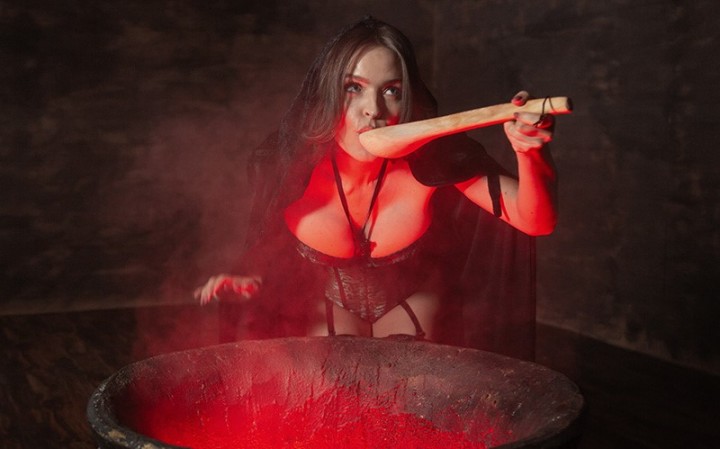 Needs some "seed of man," allegedly. 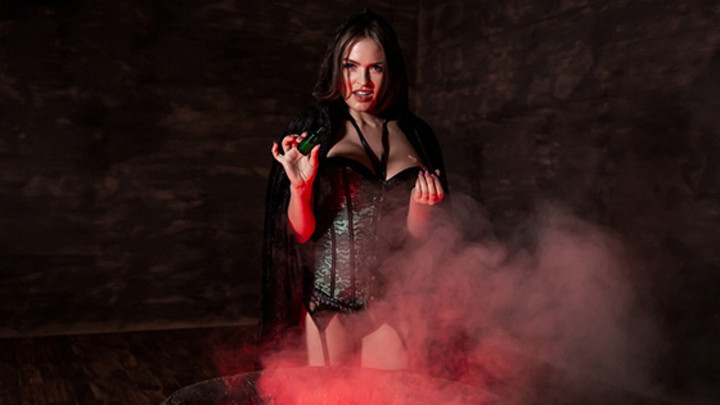 Been a fan of Krissy for a while. Can't imagine why!

Enter Stirling Cooper, who seems to be having an enjoyable time decorating the house with his wife. He's dressed as Jack Sparrow, and his wife as Cat Woman from Batman. They clearly enjoy this holiday, and want to spend it together, which makes Krissy's dark entrance so sexy as she needs to make Stirling Cooper cum. Stirling's wife receives a call from her friend whose husband has cheated on her. Visibly shocked, she informs Stirling that she has to go and console her. While this is going on, Krissy is peering from behind the sofa, grinning about the predicament. Before she leaves, Stirling's wife needs reassurance that he would never cheat on her. It's good acting from Stirling and his "wife" (uncredited, unfortunately) who play their roles well. Stirling tries to make her feel better before she leaves, but the incoming witch has other plans. Before the wife leaves, she promises Stirling a Halloween treat, which Krissy uses to her advantage. It's excellent stuff, and Krissy's seduction before the sex is amazing. For someone so spiritual, it's shocking to see her play such a naughty character. The costume for her was a good pick as well, taking advantage of her massive bust. The dark green colour doesn't venture too far away from the witch. You know Krissy's a witch by her costume, but it gets away from the goofy cartoon stereotypes of a "pointy hat."