by HowToFind .com about a year ago in industry

At this point in life, we all know that the Internet has its own rules that we have naturally assumed in its daily use. 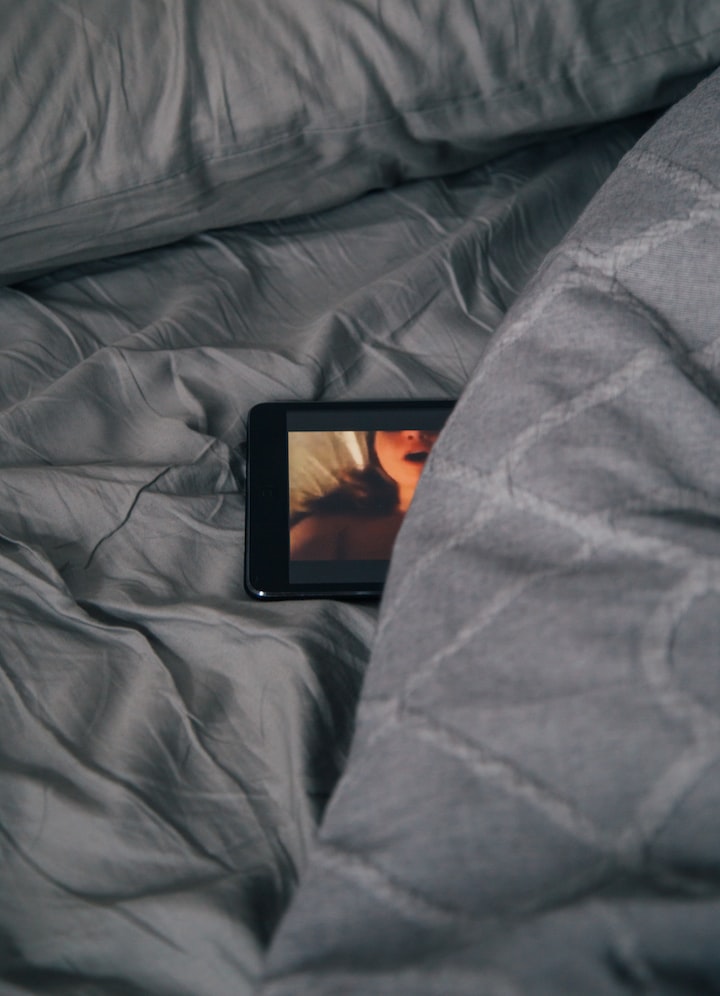 Nobody writes I'm laughing my a** off when I can use 'lol' to save words, and little by little we are assuming that an emoji is worth more than four or five words.

Maybe a gif is worth more than a thousand, but you know what I mean: one gets used to practically all the fashions that come and go and never entertain. Of course, there are much stricter and imperishable rules that reign over others and that, well, maybe they are not as innocuous as the ones I quote above.

It's no longer a question of not speaking in capital letters on a social network or messaging app. No, it's about something much more over the top and that directly encompasses everything sublime and beautiful to turn it into something deranged and corrupt.

Its origin is quite humble. Back in 2004, a webcomic published on the Zoom-Out website and created by Peter Morley-Souter described the author's shock after discovering a pornographic parody of none other than Calvin and Hobbes.

I told you that nothing, NOTHING, not even the purest and most beautiful thing, escapes this. And why the number 34? Because yes, it's a random number that Morley-Souter came up with, and it's quite clever because it makes you think there are more rules.

Indeed, there are. Although they are no longer the brainchild of the author of the original rule, when the rule started to gain popularity, more people joined the meme by contributing rules.

There's also Rule 36, mind you: "If you've thought about it, then there's someone who has a fetish for it.". And I'd better stop here, for mental health.

Really, this whole thing is somewhat dark and sinister, partly because it has been true for years as the Sun rises in the East and sets in the West.

Although much of what concerns Rule 34 these days has more to do with the humor and absurdity of this paradigm, its currency is undeniable.

All this that in evidence with the launch of the video game called Overwatch that features, among other things, some heroines in spandex and somewhat tight costumes.

It got so out of control that Blizzard, the company that developed and published the game, was pursuing this type of content to curb it.

To no avail, because this kind of action triggers another classic Internet-related attitude: if you try to remove or censor something, it will be republished with even more zeal than it was originally. What is more commonly known as the Streisand Effect, come on.

If you have kids, better not look for any of their cartoons in Google Images unless you have a filter enabled.

More stories from HowToFind .com and writers in Filthy and other communities.