by Gal Mux 5 months ago in lgbtq 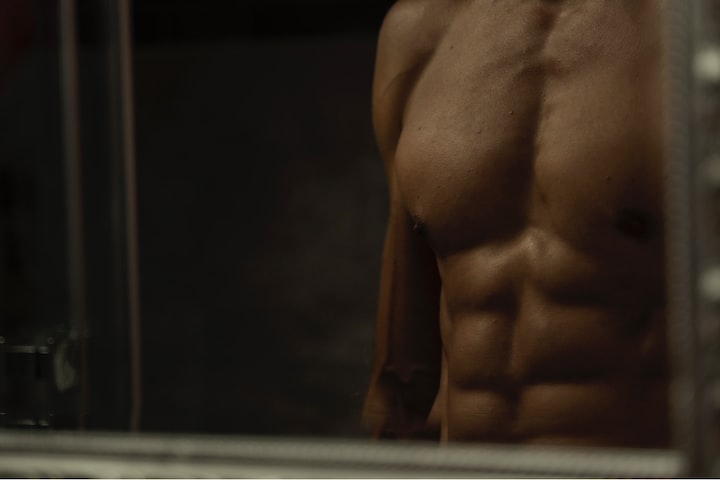 I do like hetero erotica though. Several websites on the internet show couples having sensual sexual intercourse. Most of them aim to teach and instruct viewers about the art of pleasure making and that is what I usually go to when I feel like I need to see some male-female action.

Men that always act like they are in control both in everyday life and in sex are a put off for me.

The hetero trope is to portray men as the ones causing the moaning and the ones asking the other sex to beg for it.

I am aware that some scenes may be exaggerated for views, but it helps shed some light and it helps answer some of the questions that I may be having.

Gay men are sexy! I am not an expert on this and it may not even be true, but since they are men who know what other men want, gay men go out of their way to make sure they are desirable physically and are wanted by other men.

Gay men in many gay porns have nice abs, nice chiseled chests, strong arms and legs, nice firm asses, and beautiful skin. They also have well-maintained penises. I know they are some preparations such as grooming that take place before shooting begins, but you can tell a penis that receives regular good care from one that is done for the moment.

I love seeing men seducing other men and men allowing themselves to be seduced by other men. They sometimes get shy and stuff and I enjoy seeing the rawness of it all.

To know what makes a man feel good, watch a man doing it to another man as that is probably what he would want to be done to him.

The man receiving it also seems like it is the best feeling in the whole world. It must be, receiving it from a person who gets it too so he knows exactly what to do, where to twirl, to roll, to twist, to turn and to bite gently.

To put it simply, if you want to learn how to suck dick good, watch a guy suck a dick.

I particularly love those clips that both actors are versatile as both of them get to penetrate and be penetrated. I find it very egalitarian and I love it.


Receive stories by Gal Mux in your feed
Gal Mux
Read next: A Night at the Theatre