by Rose 2 years ago in nsfw
Report Story 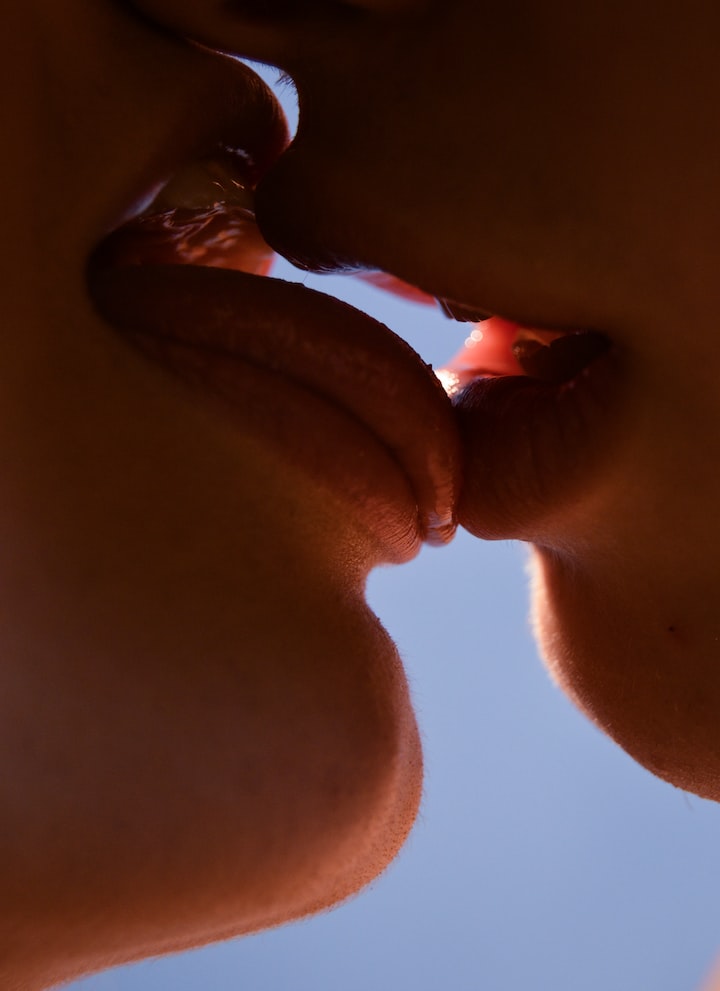 Photo by Mia Harvey on Unsplash

I walked into the nightclub, my girl friend on one arm, both of us feeling the buzz of slight intoxication buzzing through our veins. The music was thumping and our bodies were rocking, dancing around each other, feeling the allure of each other’s bodies, knowing we’d be catching some attention.

We came to the club with one mission and that was to have fun at any cost. We’d been friends since high school and so our bond was tight. It was no secret that both of us were a little attracted to each other, she had perfect lips, so plush and kissable, I should know for we’d kissed before on numerous occasions really.

When we noticed the pole in the club we both caught a sparkle in our eyes and knew the fun was about to start. We walked over to the pole confidently swaying to the music as we did. She was first to swing herself around it and my eyes grew wide when she twerked her butt and her skirt rise to show just enough of her lower butt to make me thirst.

By the time I wrapped my leg around the pole we’d amassed quite an audience, one guy, in particular, caught my attention, his dark eyes followed my every move. And I found myself dancing for him, my friend noticed my gaze and joined in both of us living for the tease, we headed back to the dance floor, making sure to stay in his line of sight, and began rocking in and out of each other.

She stood behind me trailing her hands up and down my body, caressing my breasts and kissing my neck. Our teasing seemed to work for it wasn’t long before the guy walked over to us and joined in with the dancing.

I was sandwiched between them, my boobs pressed up against his chest, her breast flush against my back. I could feel his bulge growing, as his lips locked mine and we decided to take the party back to my apartment, a couple of blocks over.

When we reached my apartment my friend and I were both dripping wet and his eyes were filled with lust, we didn’t waste time with small talk and stripped naked, I began making out with her while he watched, from a chair stroking his long hard cock as he did. I couldn’t help but keep looking at that beautiful smirk of his and his perfectly chiseled cheekbones.

When we moved into the bedroom he was quick to get on top of me and thrust his cock deep inside, I couldn’t help but let out a moan. He instructed Rose to touch herself while she watched him play with me.

Rose looked radiant as she played with herself, her delicate fingers swirling round and round her clit, her ample breasts on display, I was getting wetter by the second.

I could tell Rose was enjoying her orgasm and I was left whimpering on the bed still needing to be fully satisfied.

They both smirked at each other, enjoying seeing me so frustrated, Rose said ‘let's leave this naughty girl waiting’