one of my favorite hookups 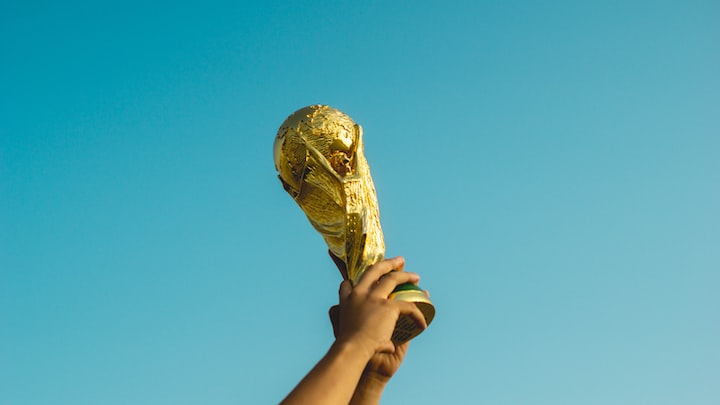 Steve and I flirted online for about a year before we finally met up. We had logistical issues keeping us apart (distance, work schedules, hosting difficulties) and perhaps a bit of a lackadaisical attitude from us both. He wasn't quite my physical type but he seemed like a cool guy; sexual and sexy without being cocky, and attracted to me in all my hot mess glory...

Generally, if you've been messaging someone for too long without managing to take it to the next level, your window of opportunity will slam shut. I'm not sure why that is. Perhaps too much texting, even with naughty pics, isn't enough to sustain the motivation for a New Meet (or is that New Meat. lol), even if it's just a hook up. It can be different, I think, if emotions and trauma-bonding are involved. In that case, you go on a date to see if there's any physical chemistry; you go through the song and dance of goodnight kisses and second dates. This was not that.

Apparently, Steve was an exception to this general rule of online chat. We touched base maybe every couple of months, flirted, agreed we needed to hook up soon, then nothing until six to eight weeks later (I rarely message first so my timeline was in his hands). Finally, finally! about a year later we managed to be on the same page. He got a nice hotel room about halfway between us, and we had the hook up to end all hookups.

I was pleasantly surprised to find him taller and thinner than I thought he'd be, with a wiry, tight skate-bod that I adore. And physical type or not, I felt immediate chemistry. I was also attracted to his manner; a bit of a low-talker, rather laconic but with a quiet confidence and a dash of introversion and mystery.

We had a drink, smoked a joint, then I proceeded to show him all the toys in my bag of tricks. Vibrators, butt plugs, lube, condoms... I started with my trusty super-turbo massage wand while he began to explore my body. Soon I had to have him in my mouth and I nestled between his open legs to devour and worship his hard, slender cock. Soon, he grabbed a condom and was fucking me from behind.

This was one of the few times that sex almost hijacked my brain by tempting me to feel too much for a guy just because he was spectacular in bed. I had to mentally shake myself for a few days afterward. I was hoping Steve and I would manage to hook up semi-regularly, but alas, we more or less repeated our previous pattern: every couple months we'd flirt via chat, agree to hook up, then not follow through for various reasons.

Next: a candy corn in the ointment...