by DawsonSmallson 16 days ago in fiction
Report Story 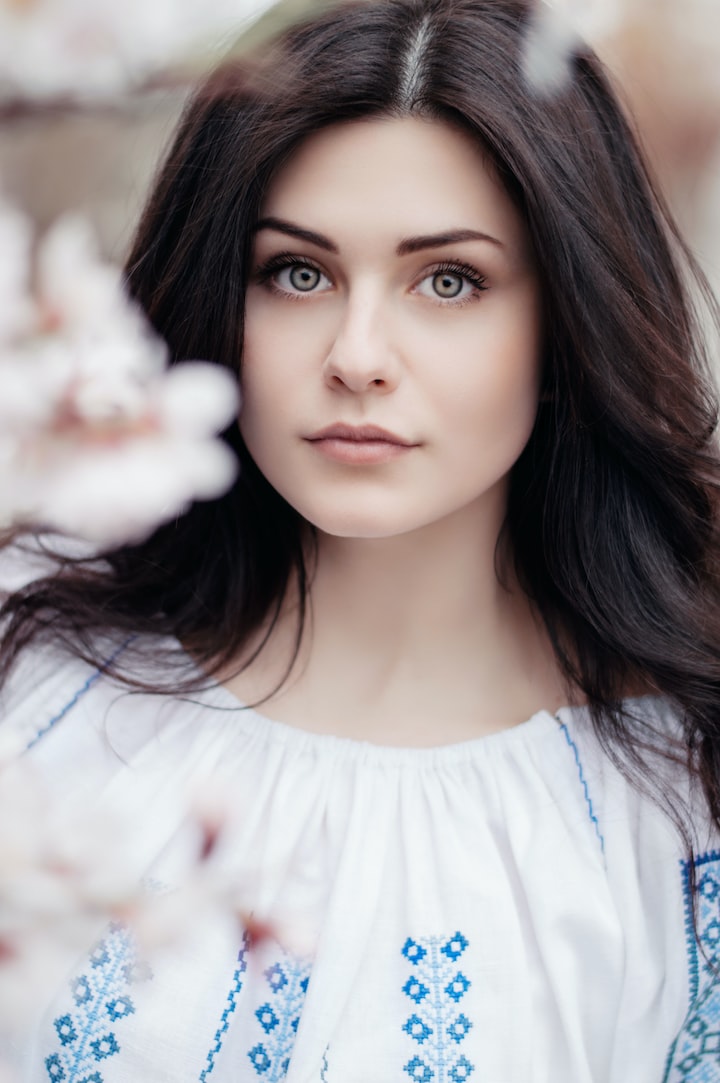 Eventually their hangovers wore off, and they climbed into Alex’s car while Lyla’s mom headed off to the flower shop. “So, where to,” Lyla beamed as she buckled herself in.

“I was thinking, we would find out as we go,” he sped out of the neighborhood and off into the town. Lyla began squealing with excitement from the situation they had now gotten themselves into. First, Alex sped past a cop, and somehow outran him and hid in an alleyway, then they went into a club, and he picked a fight with a tall, burly man.

He won, and had been promptly kicked out since the burly man was also the bouncer. They then went on their way and pulled over on the side of the road so that Lyla could look at Alex’s injuries.She only found a couple cuts from broken bottles and a bruise from an off course throw that missed its target. “How about no more fights, not everyone is Clark or my dad,” she shook her head as she mumbled to him.

Next, they pulled up to a coffee shop and went inside. They wanted to finish the afternoon off quietly, so they both ordered their coffees and sat down at a booth. They joked about all of Alex’s dangerous activities he had wanted to get out of his system, and then something caught Lyla’s attention.

She heard a familiar voice ordering coffee at the counter, and when she turned her head, to her dismay she spotted Clark, who noticed her looking at him. He smiled, stuck his hand up, and headed towards them. Lyla began sinking down in the booth, trying to avoid the inevitable. “Hey you guys, fancy seeing you two here,” Clark’s overly kind tone sounded completely fake, and his wrapped nose made it even worse.

“Or what, you’ll punch me again,” Clark had dropped the facade.

“Leave, or I’ll call the cops for harassment this time,” Alex shouted, now standing between Clark and Lyla. Clark cleared his throat and walked out of the cafe door. All the on-lookers went back to their business and ignored Alex and Lyla.

Lyla, astounded by what had played out in front of her, said, “what the hell was all of that, how did he even know we’d be here?” She shook her head and went back to drinking her coffee and spending time with Alex.

Suddenly, cop cars started pulling up to the cafe, and all the on-lookers went from looking at the door to looking at Alex. He, however, remained calm, and acted as though he didn’t see them; even Lyla was worried about what the cops had been there for. “Uh, Alex, are they here for you,” Lyla’s voice held a bit of concern.

Alex shook his head, “well, they can’t be, I have done nothing illegal, yet” he got up and walked out the door to speak with the lead officer. At one point they even started laughing with each other, then shook hands with the officer and headed back inside the cafe. He calmly sat back down at the booth, and continued drinking his coffee, then looked up to Lyla and all the patrons staring at him.

There had been only silence in the cafe now, then Alex cleared his voice and spoke up, “no need to worry, it seems they received a tip about me, but were mistaken, seeing as the caller was the one doing harm,” he then went back to talking with Lyla. He whispered to her, “I told them what went down at your house and at his.” Alex leaned back in the booth, taking another sip of his coffee.

It had been Lyla’s turn to lean forward and whisper, “so they know you punched him, twice?” Alex nodded so Lyla and she sat back in the booth again, this time content. They had left the cafe and got back in Alex’s car and headed back to the house, this time the group of cops were outside Clark’s house carting him off to one of the open car doors. Alex and Lyla got out of the car and headed up the walkway making sure not to impede the officers.

Lyla’s mother hadn’t made it back home yet, so they had the complete house to themselves, so they went up the stairs to Lyla’s room. Before they got into her room, Alex had pushed Lyla up against the door with a kiss, and she wrapped her arms around his neck. He pulled her up so that her legs could wrap around him and then found his way inside the room. They started getting tangled, and it made it hard for Alex to walk, which made them end up on the floor.

Lyla’s hungry inner urge took over, and she pulled her shirt over her head, and went back to kissing Alex. He looked at her with kind eyes and asked, “do you really want to do this,” to which she nodded, and he threw off his shirt and kissed with more ferocity. He slid his hands down to Lyla’s waist and before he helped her slide her skirt off he asked again, “are you really sure about this,” to which she nodded again, and he pulled her skirt off and followed with his pants.

Underwear now the only things between them, Alex began kissing down Lyla’s neck gently, stopping at her cleavage; he reached a hand behind her and unclasped her bra, which he then threw somewhere he did not know since his focus was mainly on Lyla and her body. He then came back up to her face, and showered her in kisses, no longer staying on her breasts, as if to show her he didn’t JUST want her body - he wanted all of her, the good, the bad, and the ugly.

Alex then kissed down her body again, stopping on both breasts, then worked his way past her navel, down to the hem of her underwear; he kissed the length of the hem then took the panties in his teeth and pulled them off seductively. Before he placed himself over Lyla, he slid down his boxers and searched the pocket of his jeans for the condom he had stuck in there; it was gone. He looked back at Lyla, his eyes pleading, “okay, now I really need to know if you’re sure, because our protection is gone.”

Lyla pulled the condom out from under her back, “it had fallen when you took off your pants,” she handed it back to him and he placed it on his penis. He continued with his foreplay, arousing her nipples, and leaving gentle bits on her skin, small moans erupted from Lyla. He then positioned himself over her and wrapped her legs around him, he penetrated her and gave a small moan himself.

Even though they had only known each other for over two weeks, he felt like he had been waiting to have sex with Lyla forever. With each thrust they both gave a low moan, and eventually Lyla was the first to reach climax, she had sworn it was the nipple stimulation had done it for her, then Alex followed shortly after. Now, covered in sweat, and the pleasure seeping off of them, Alex removed the condom and threw it in the small trash can across the room.

“That was amazing,” they both gasped at each other and then giggled at the fact they had said it in unison.

“Now, this was the kind of trouble I was trying to get into with you earlier,” Alex said between gasps, running his fingers over Lyla’s wet skin.

She rolled over and looked at him, “Alex, I love you,” and he took her up in his arms and showered her in kisses, then there was a knock at her door.

Hi! I would love if you would read my stories; I have spent years writing in journals, but now I have place to put them and I get to share them with you! I only do fiction and fantasy, and I really enjoy doing romance. when ch13 drops R18+

More stories from DawsonSmallson and writers in Filthy and other communities.