Correct me if a bit vague and doesn't get into details about the abbreviation meaning, '"a mother I'd like to fuck." 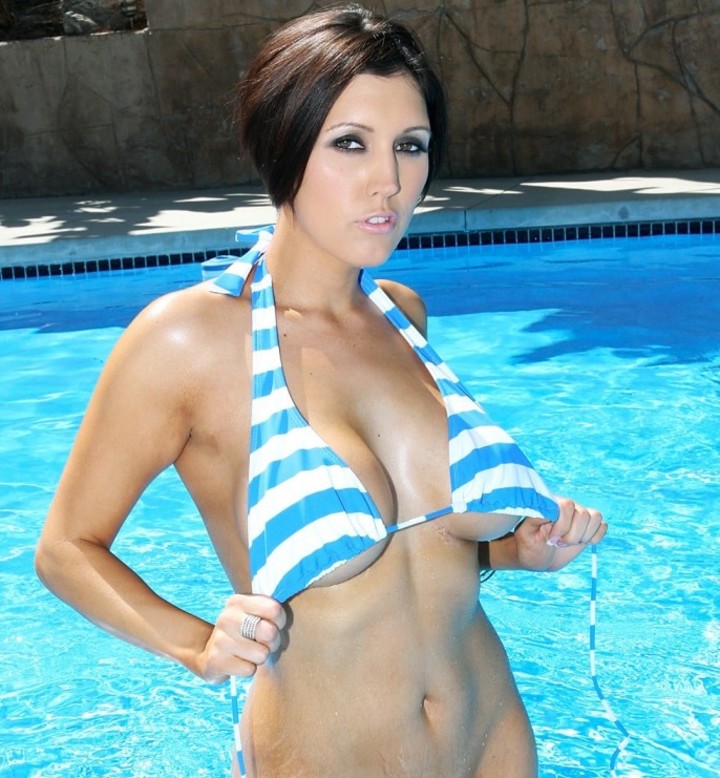 At the age of 22 curiosity struck Dylan when she saw a Penthouse magazine. Dylan is a bit of an exhibitionist and the models displayed something she knew she would like to explore so she sent photographs to adult production company. Dylan's first shoot was for Reality Kings at the young age of 23 and she spent a short time in the business. Yet, she took a break from the business after seven months to pursue a career as a Correctional Officer in Arizona. Imagine Dylan Ryder walking through your cell block. It'd be the 'Cool Hand Luke' car wash scene all over again. The rough environment took its toll on Dylan and she decided she wanted to be move closer to home. She returned to the porn business on July 2008 with a breast enhancement to compliment her already curvy figure. 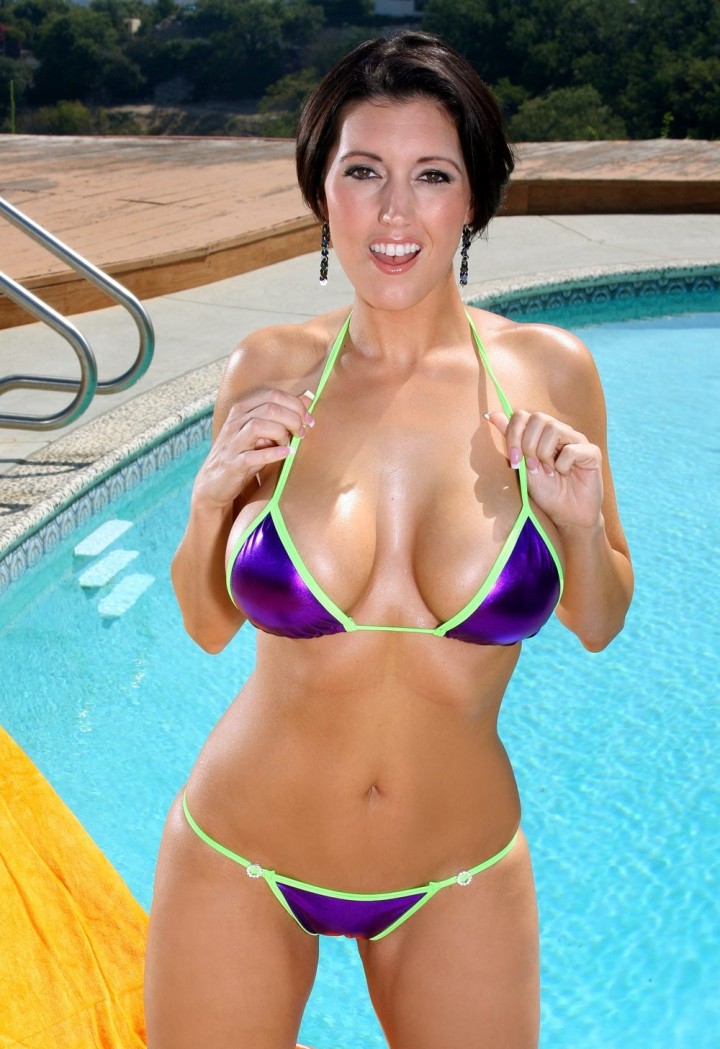 Kieron replies, "Well you don't want to have my kids love, do you?"

I think that's testimony to how hot Dylan Ryder is and it's the first time I've seen a male performer who had to verbally acknowledge it. Dylan got a bright future in the industry and her scenes are easy to find all over the internet.