The Fair Exchange, No Robbery 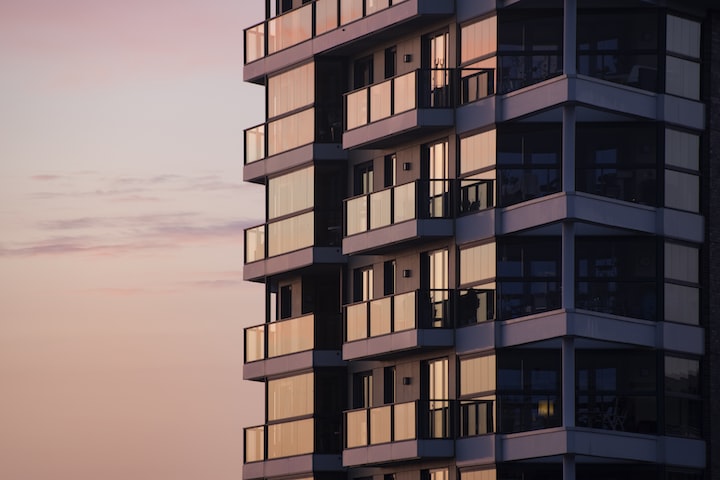 Photo by Tobias Wilden on Unsplash

Hello, my name is Darius Parker and I’m responding to the ad posted in the paper. It’s for a personal security detail. I’m highly interested and would like to get more information. Says nightly pay?

Yes, hi! Thank you for inquiring my name is Abbey. I’d like to tell you more about the business but would feel much better disclosing all the details to you in person. If it’s ok with you we could meet tonight at 9 Pm at The Exhange. I will send you the address via text message. When you arrive, please ring the bell 2 times then wait a few seconds and ring it 3 more times. Someone will be down to escort you in. I ask that you please arrive on time.

Damn! Of all the things that could be running through my head right now, and I’m thinking about her. Why did I ever call that number. I should have bailed when I found out what this job was all about. “Now look at me!” Darius said a little louder than he expected.

Darius punched the wall and then started pacing back and forth. The room he was confined to looked familiar but he just couldn’t quite remember exactly where he remembered it from. His brain was foggy. Hell, he doesn’t even know how he got there or who put him there. He rubbed the back of his head and felt dried blood in his matted hair. How long was I knocked out? He wondered.

“All I remember is arriving at the Exchange”, he said speaking his thoughts aloud. Darius thought he heard footsteps approaching. He got back in the spot he was in when he woke up and pretended to be asleep.

A masked man opened the door and looked at “the sleeping ” Darius. “Get the fuck up, I know you’re not sleep. I heard you punch the wall and talking to your self from the other room. Get your ass up! Look at me! Don’t you even want to know what is going on?” “Mr. Parker“ the masked man asked smugly.

The masked man seemed to get more and more irritated with every word Darius spoke. “Shut the fuck up Darius!” he screamed! “I don’t care about no fucking money! I only care about her! Your little friend/ coworker took her and what we had from me! Lejend meant everything to me! We had plans! And that whore bitch is going to pay for taking her from me! I’m going to take everything that’s close to her! Fuck that bitch! Stupid bitch!” He yelled back getting more and more visibly angry as he talked.

Darius let the masked man finish his rant and then stood up, towering over him. “How the fuck did you manage to pull this off little man! He said walking toward him. What the fuck did you do to me got my fucking head bleeding!”

“Seeing you I already had an idea but I had to make sure it was you! Sabrina said you was bitch made but I didn’t think anyone could be as bitch made as she made you seem! I honestly thought she was just gassing”, Darius said laughing .

What the hell do you want Jason? Darius asked just as smug. “She don’t want you bro, and from what I hear you turned her the other way! She likes kissing pussy now! Guess she got tired of kissing yours! Bitch boy! Sabrina said she ate her good ,he said referring to Lejend. She said Lejend loves her tongue!

Darius raised up on Jason and just like he thought he would do he cowardly backed down. “I have your gun and I will shoot you” Jason said reaching for the gun in his waistband.

Before he could reach it Darius easily over powered him taking his gun back . He pistol whipped Jason and ran out the door. He kicked the door knob off trying to lock him inside long enough for him to escape. He found the exit and as soon as he stepped outside he knew exactly where he was. He was inside Sabrina’s apartment building!

He did a perimeter check of the building and decided to go back to Sabrina’s apartment to see what he could find out from brick bitch!

More stories from Huney and writers in Filthy and other communities.