by A. Walter Cox 3 years ago in vintage / art

Memorable, sensual, and enticing, these vintage sex magazine logos leave everything to your imagination.

Vintage sex magazines executed this duality well, by designing logos for their brand that were both artful and informative. The magazine titles generally stated outright exactly what sexual fetishes it would satisfy (High Heels, Buxom Belles, Submission) while conveying a unique and identifiable creative approach: bawdy and humorous, romantic and demure, or anything else. You can find a repository of images through ThePornDude’s list of work for a more in depth look. Through vintage sex magazine logos, we are invited into a story, and an interest. Take a look at the most iconic vintage sex magazine logos below: 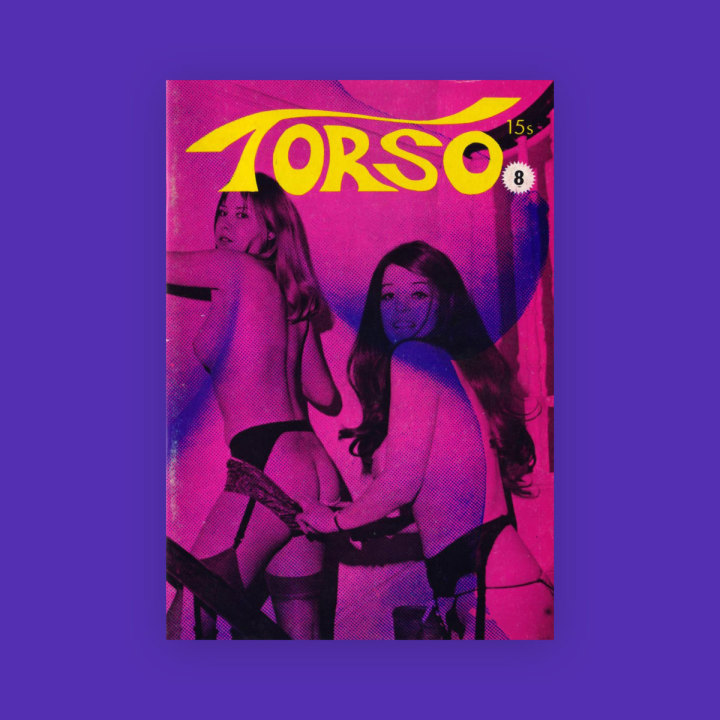 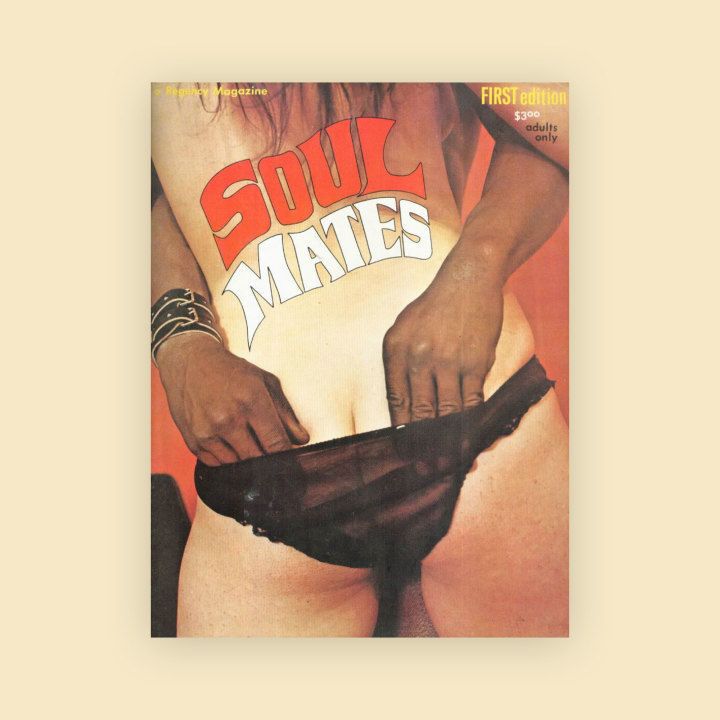 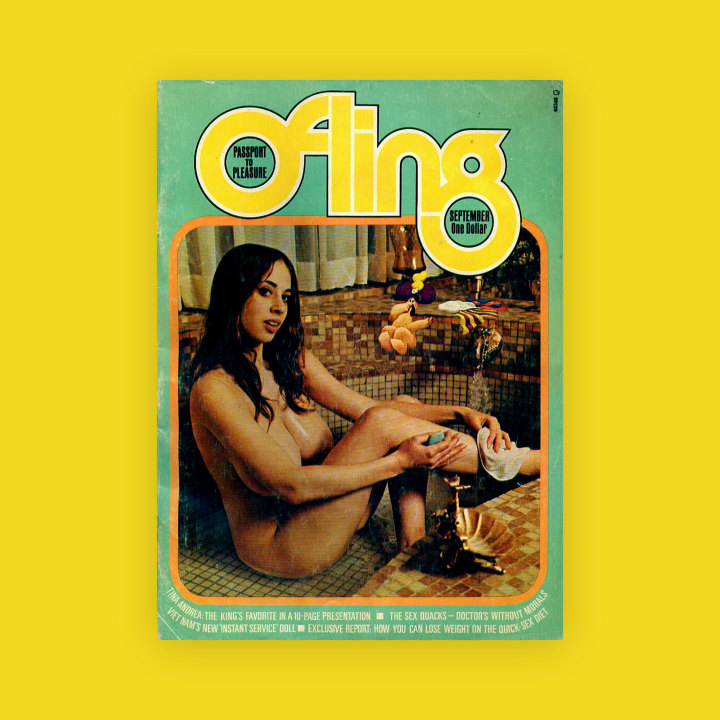 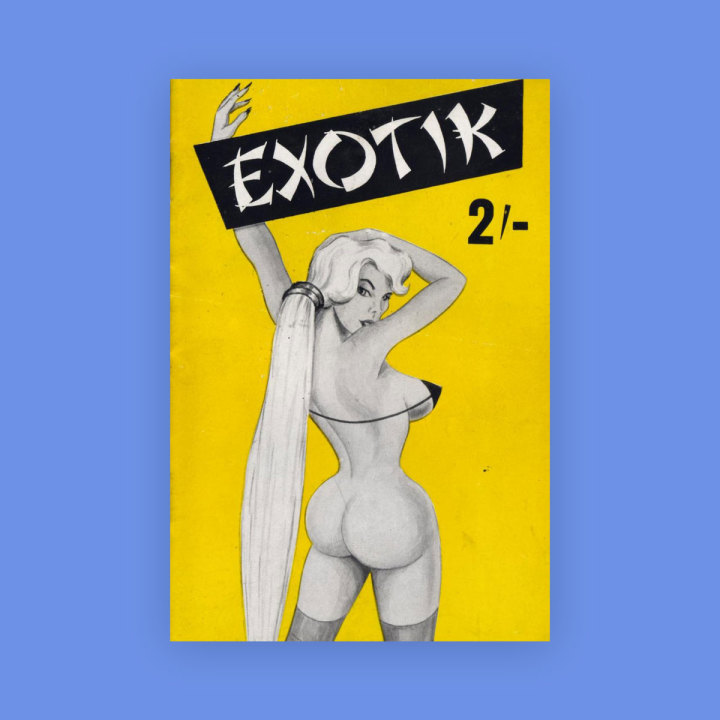 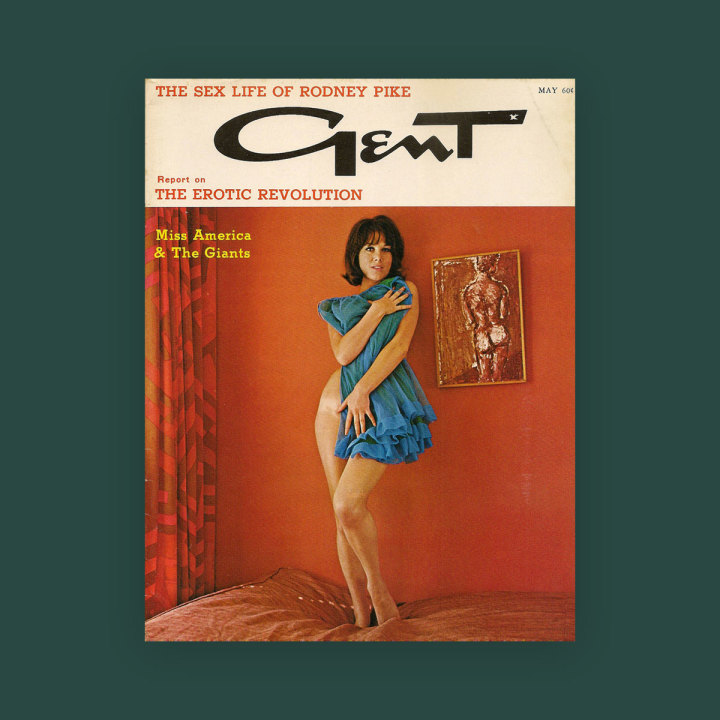 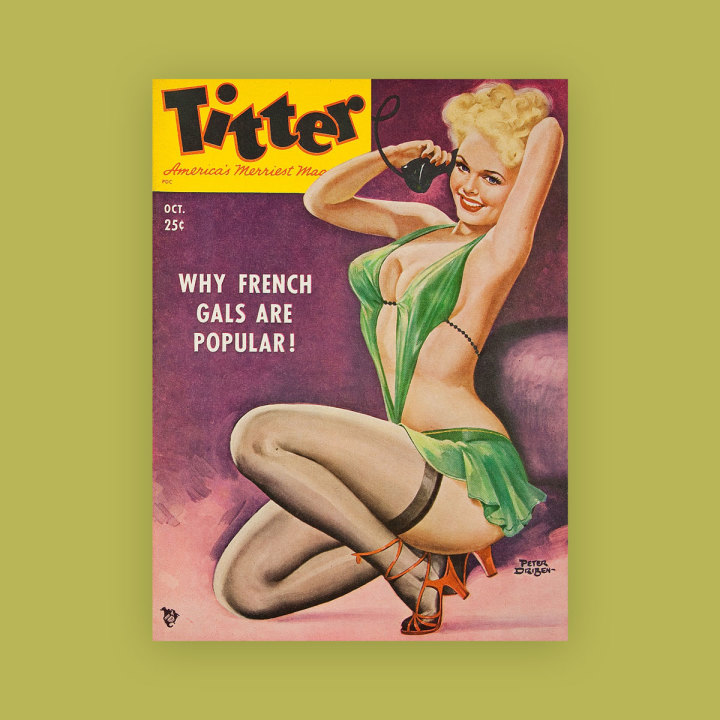 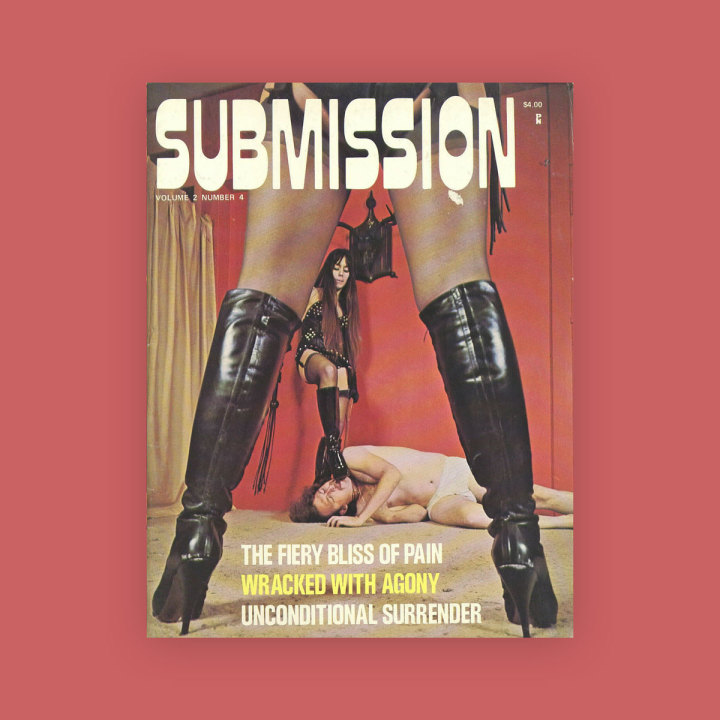 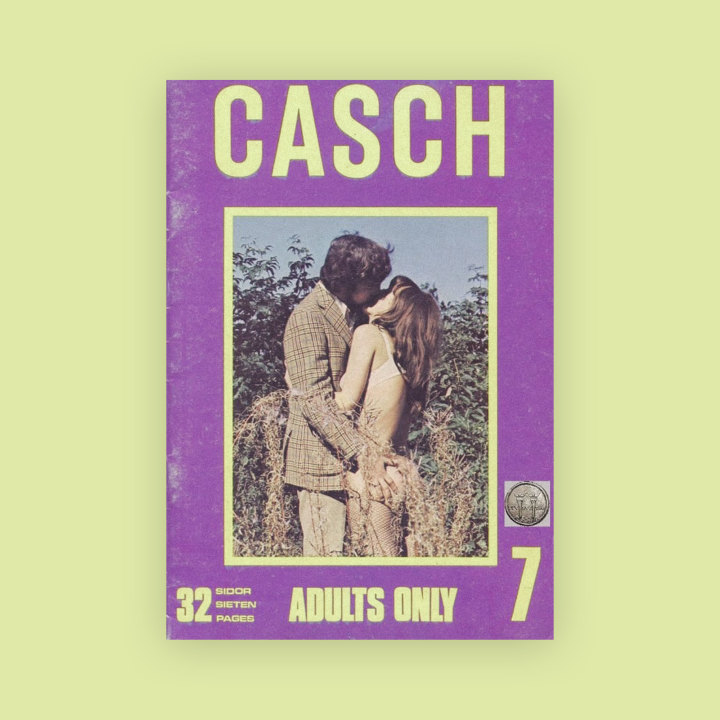 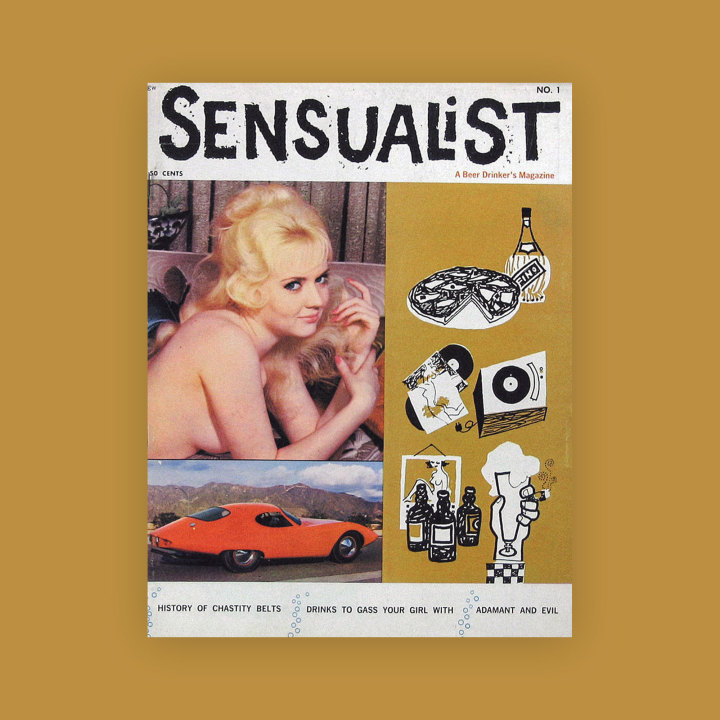 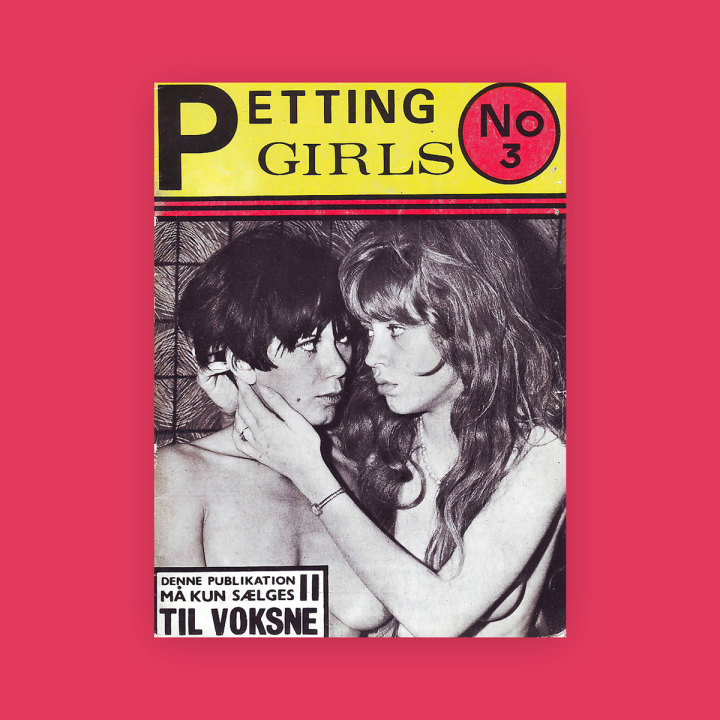 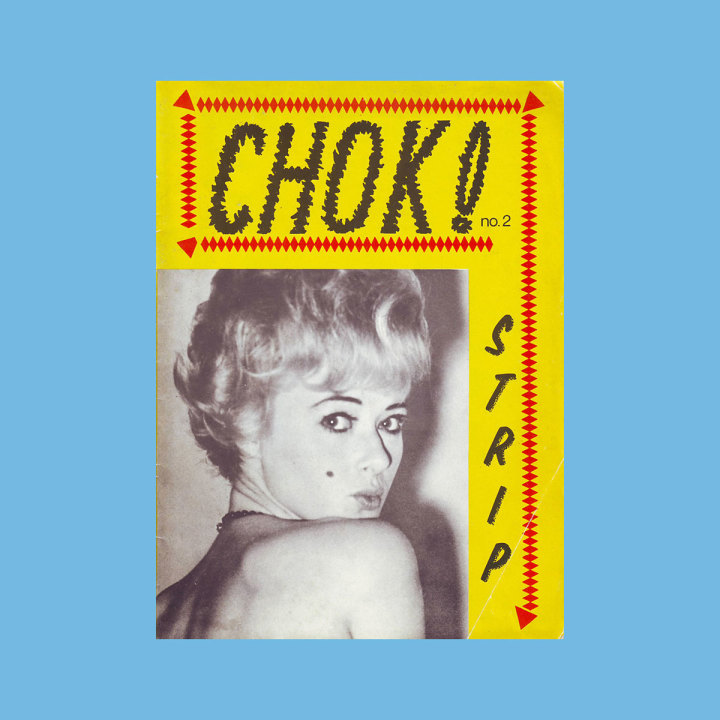 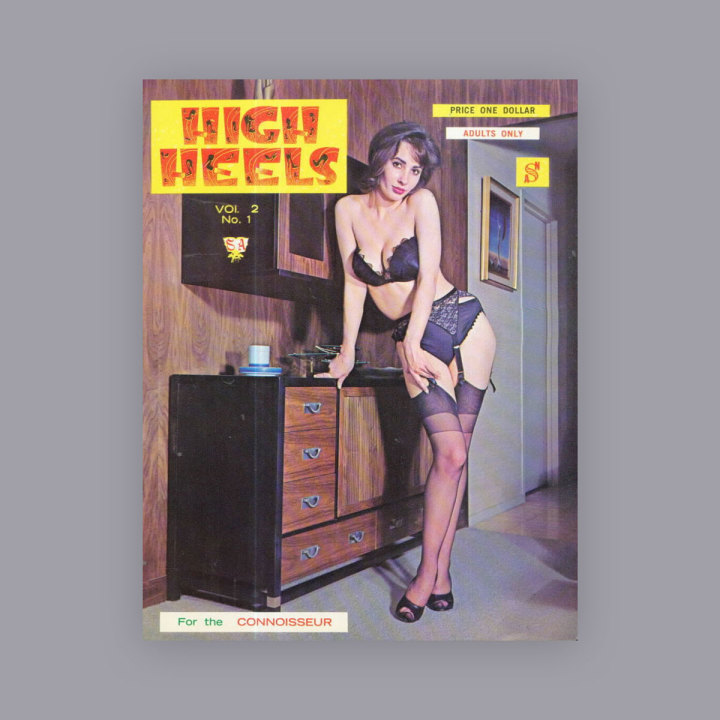 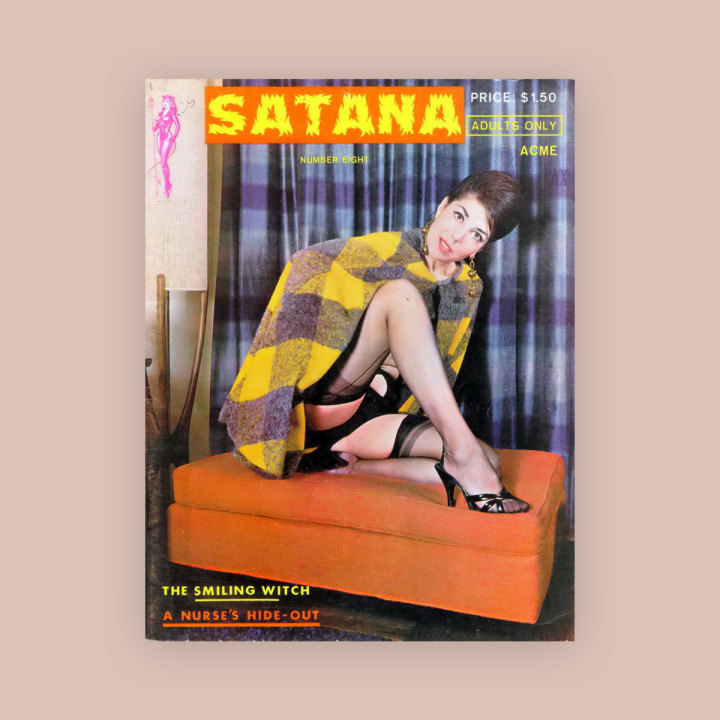 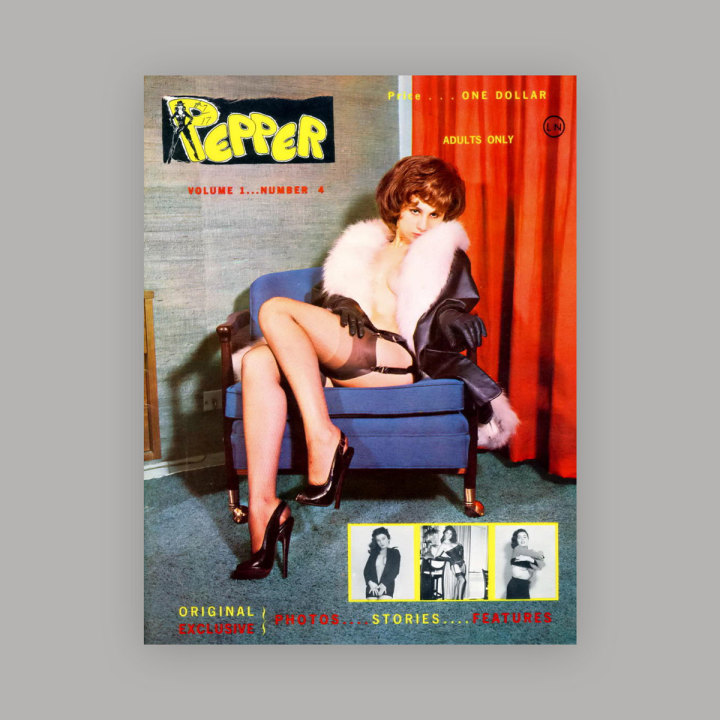 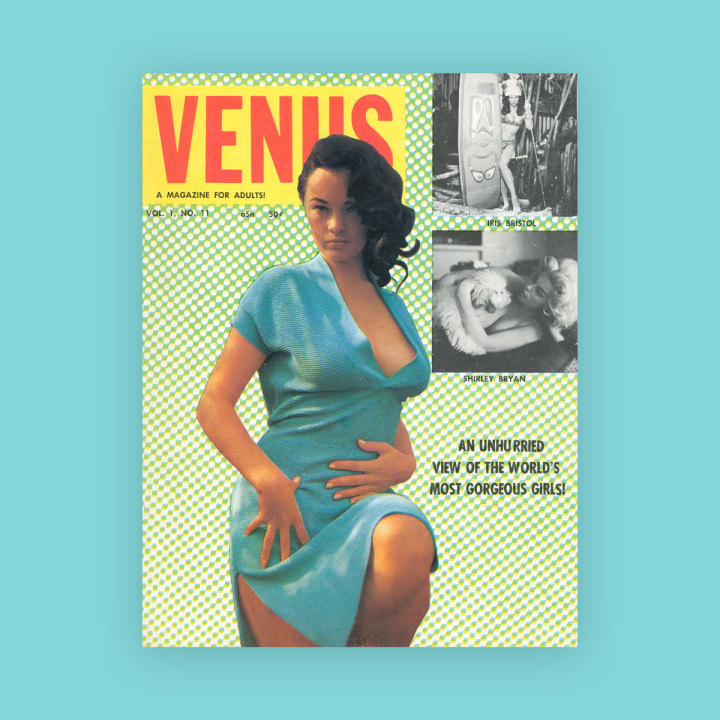 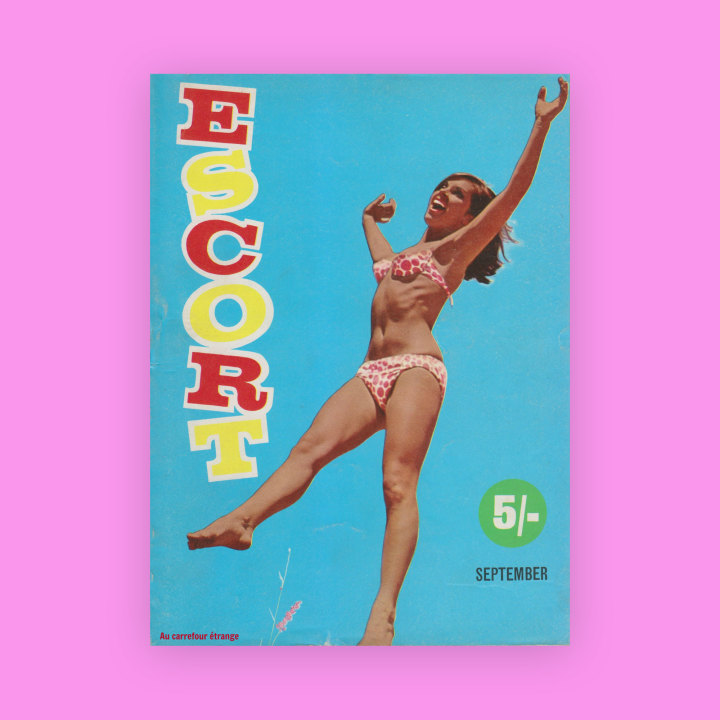 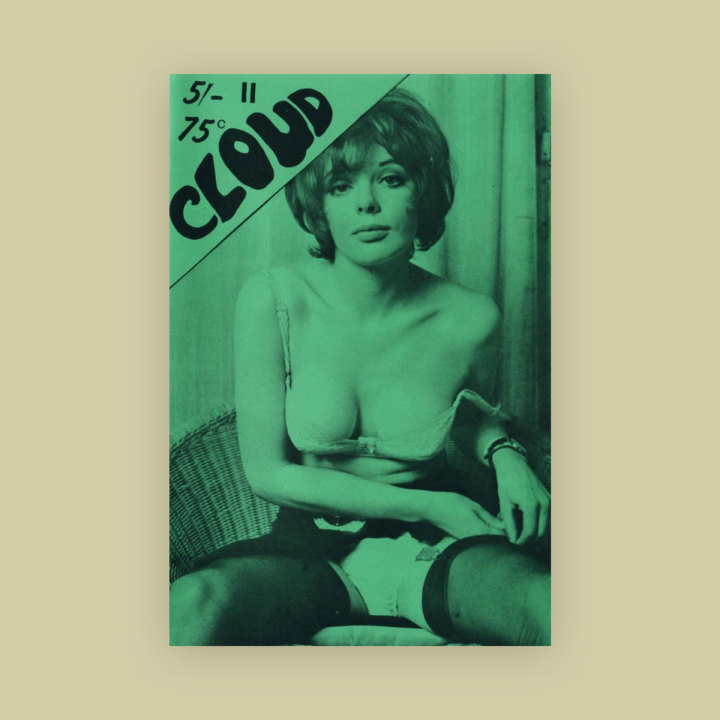 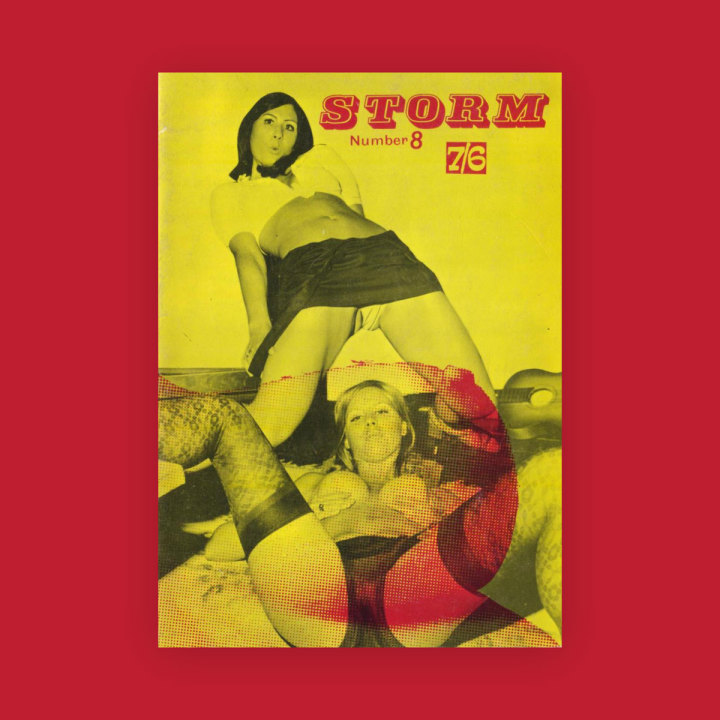 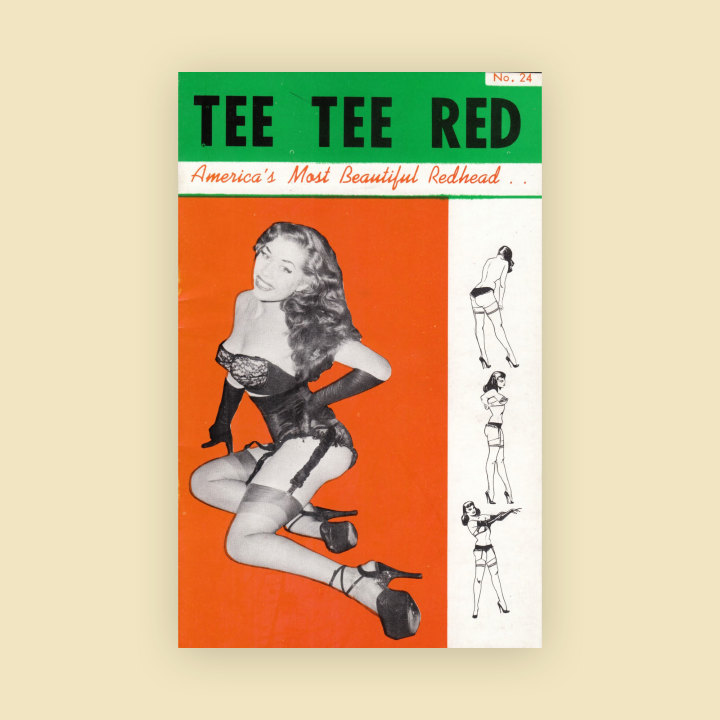 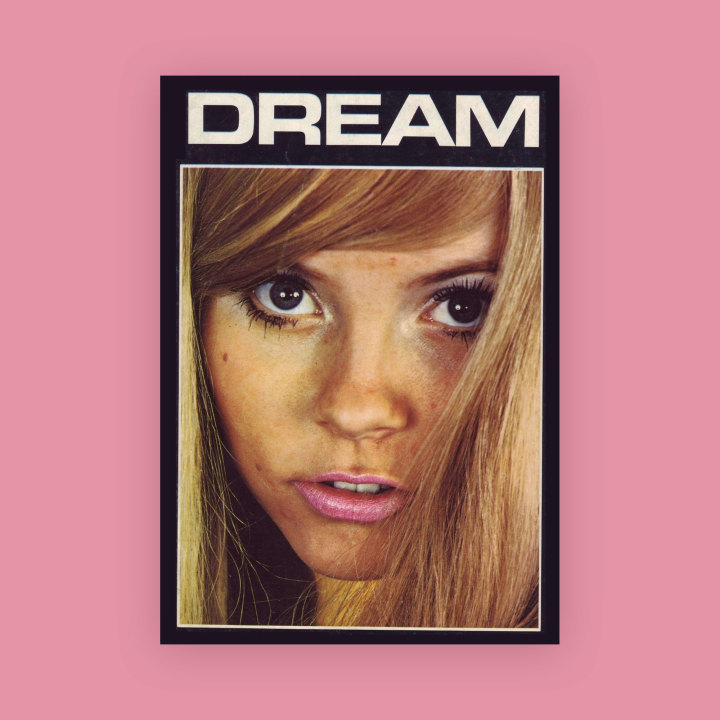 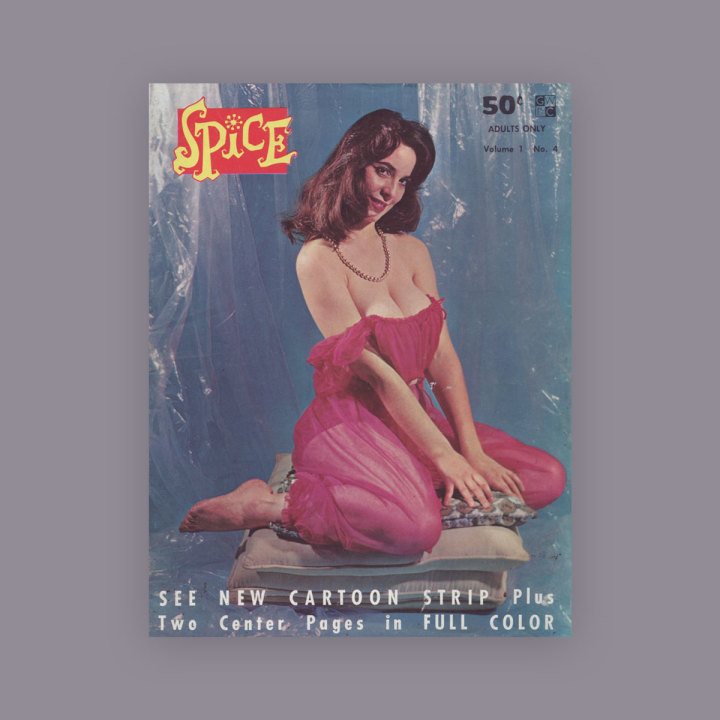 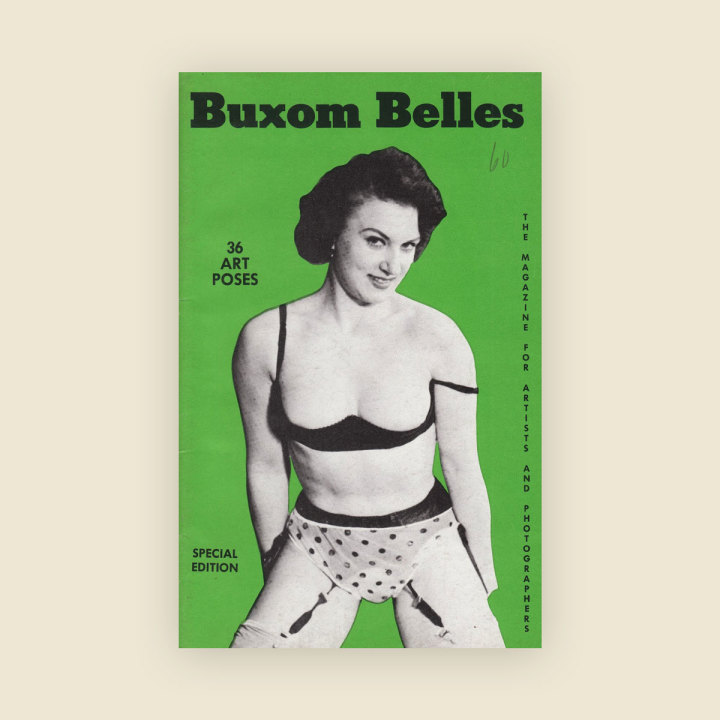 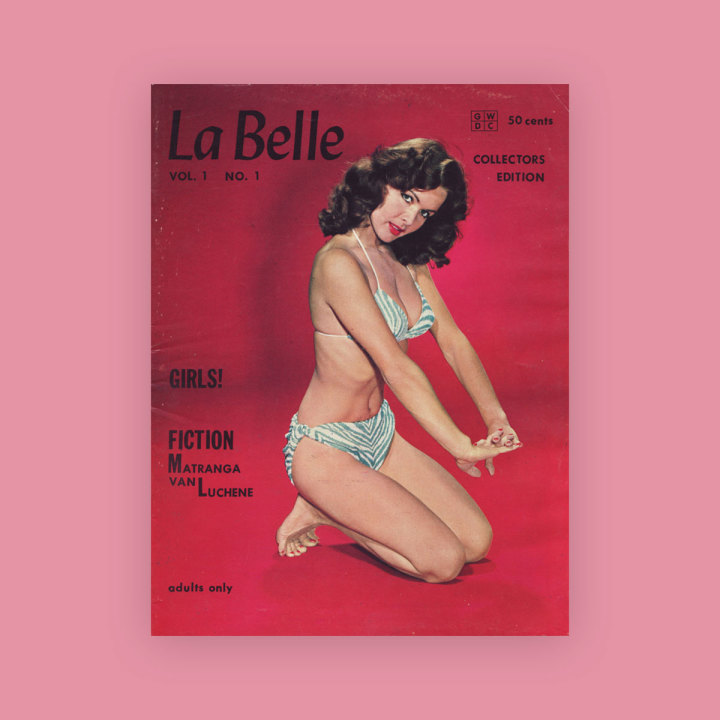 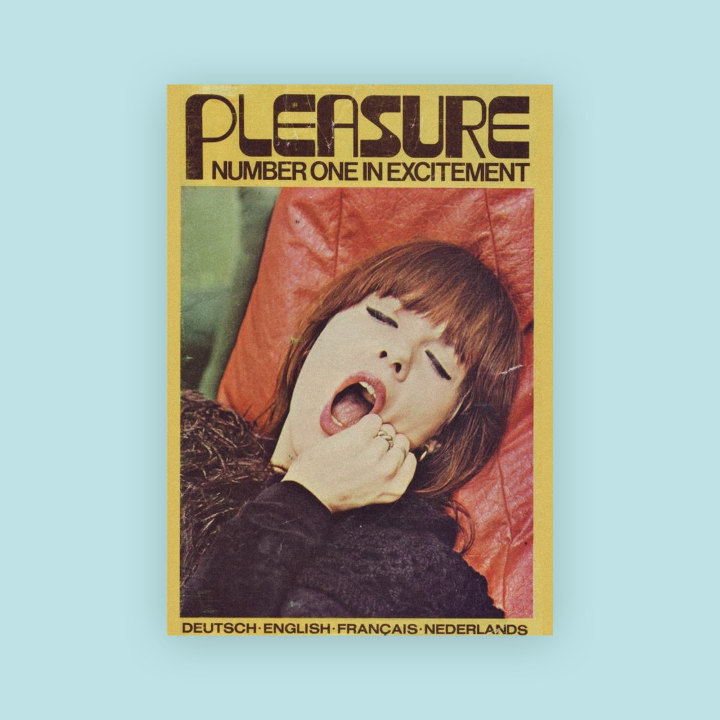 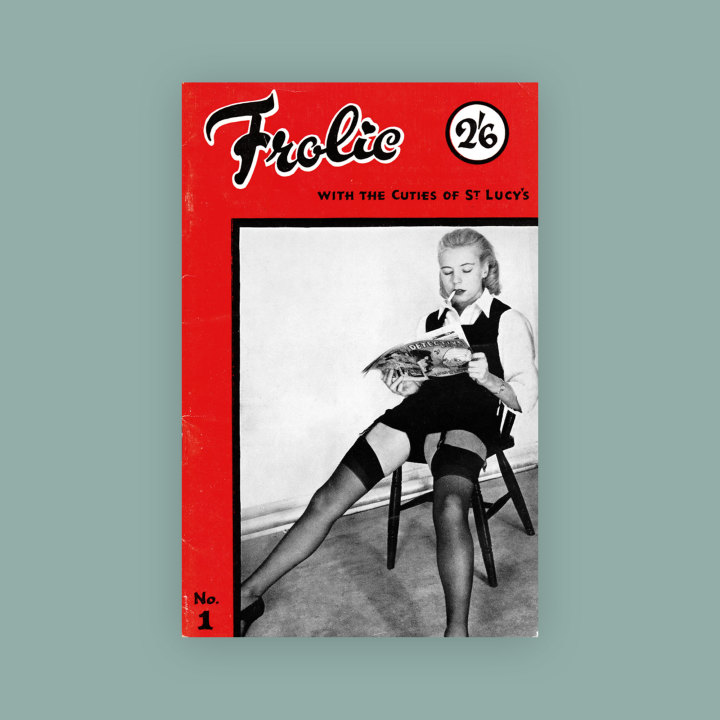