7 Celebrities Who Started As Adult Entertainers

by Jessica Bugg 8 months ago in celebrities
Report Story

And This Was Before OnlyFans 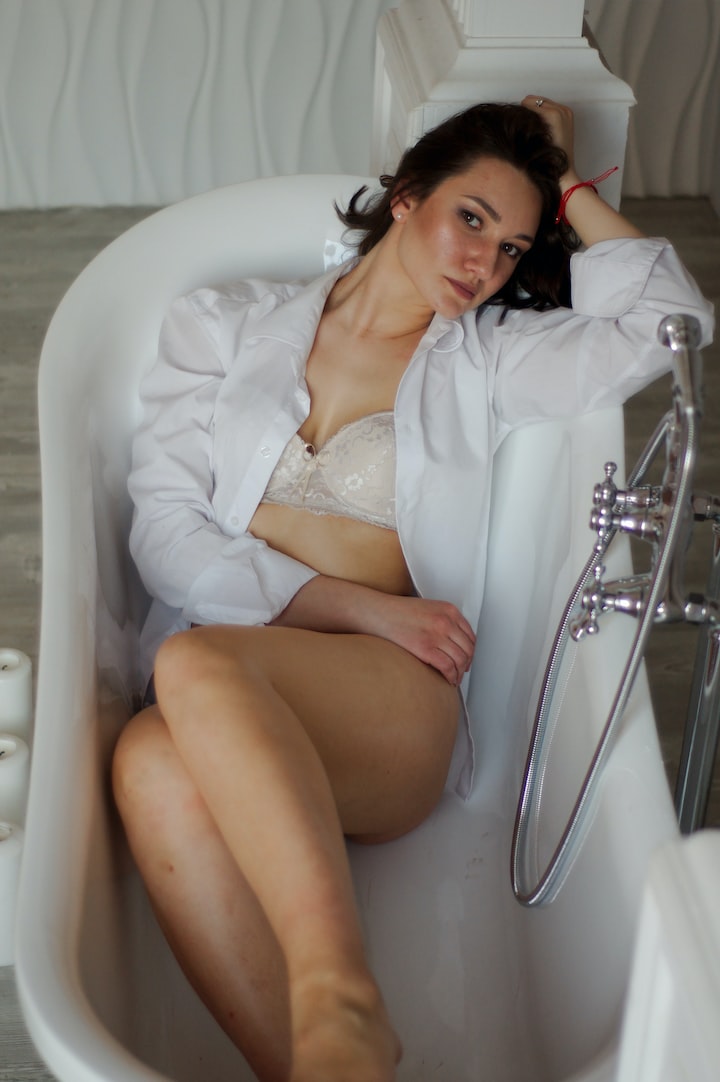 Photo by Subhkaran Singh on Unsplash

Referred to as the “other” Hollywood, the adult entertainment industry is considered to be an early adapter . . . always of new ways to get content to the masses.

The adult industry was the first to use the web to produce content, first livestreams, and now, they are even in virtual reality . . . don’t believe me, ask one of my Russian traders at the house who is Oculus strapped as we speak.

I have written scripts for adult producers which is fun AF and what people DON’T know is that it is actually one of the most difficult genres to act in and quite frankly, if you can make it in the adult industry, a TV show or movie is kinda easy.

So today I thought we would take a look at some stars who got their start in the adult industry . . . some may really surprise you.

Sibel Kekilli aka “Shae” from Game of Thrones

Sibel played Shae in Game of Thrones and was one of the more loveable side characters. What may surprise you is that Kekilli, along with MANY actors and actresses in Game of Thrones, have at one point been involved in the adult entertainment industry.

I guess it’s not that surprising considering just how much sex and violence was in Game of Thrones. And let’s be honest, that’s why a lot of people watched anyway.

Kekilli had been in several adult films before making it big in a German break out role and then landed her Game of Thrones spot. Her parents, though did not like her “sinful” ways so they cut her off from contact shortly before she was cast in GoT.

The infamous Hollywood director who is responsible for giving us everything from Nightmare on Elm Street to the Scream movie franchise, Craven wasn’t always busy directing.

In fact, Craven described himself as “dropping out of his courses to work in the adult industry”. Craven directed and even starred in several films beginning in 1972 under various pseduonyms and assumed names.

Another Hollywood director that made our list is Francis Ford Coppola. In addition to making movies and hocking wine, Coppola too had a past in adult entertainment.

Responsible for the likes of one of my favorite movies The Godfather, Coppola once had to raise funds to produce his first adult film.

Ever wonder where the phrase “Italian Stallion” came from? You can thank good ole Sylvester Stallone.

Before becoming one of our favorite fighters in the Rocky franchise, Stallone was evicted from his apartment and sleeping in the streets.

Down on his luck, Stallone responded to an ad to start in an adult film which was titled The Party at Kitty and Stud’s.

Another film fighter to make our list is none other than Jackie Chan, which tbh was pretty surprising for me. Today Chan is famous but in the early 1970s he was working as an extra and as stuntman to try to pay the rent.

Chan ended up taking the lead role for a sex comedy out of Hong Kong entitled All In The Family.

Famous for movies like The Mask and Charlie’s Angels, Diaz actually was solely interested in modeling in her younger years. Diaz accepted a gig to do a topless S&M photo shoot.

Now here is where the more scandalous part comes in. The photographer from this photo shoot came back in 2003 demanded to be paid off with millions in order to prevent the release of the photos.

The photos ended up being released by a Russian tabloid and later the photographer was sentenced to three years in prison for forgery, grand theft, and fraud.

This of all the names in the research was the most surprising.

Shel Silverstein who is the author of The Giving Tree and countless children’s poetry anthologies had a previous career.

I don’t know about you, but I would personally spring for a collection of those illustrations.