10 Scandalous Facts About The Borgias 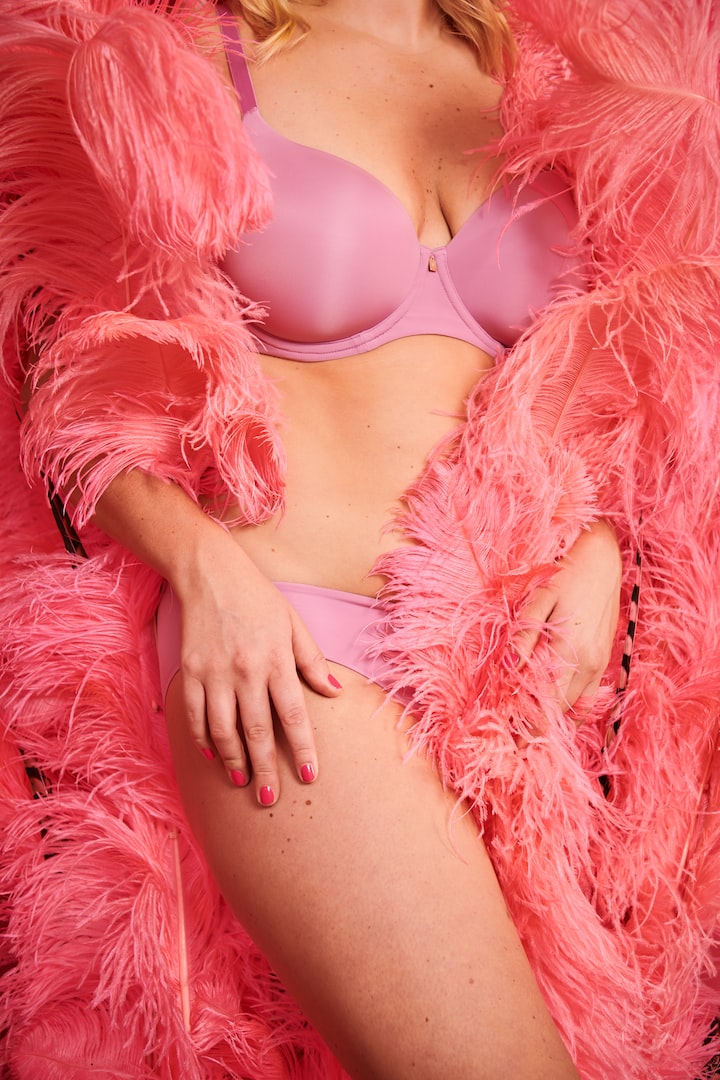 Photo by Womanizer Toys on Unsplash

Disclaimer: They liked to entertain a lot of bullshit.

Highlights of this invitation only party include paid prostitutes who had to crawl around on all fours on piles of chestnuts, and prizes given out for participants who could have sex with the most partners, a more creative prize I thought was who could produce the most amount of ejaculate.

9). Cesare Borgia Allegedly Set Up The Murder Of His Brother

Giovanni (the brother) had been traveling with Cesare. A masked man appeared to Giovanni and that was the last time anyone saw a trace of Giovanni.

Many suspected Cesare setting up the masked man meeting and subsequent vanishing of Giovanni.

Cesare Borgia reportedly wore a mask to cover up his disfigurement due to syphilis. His face was covered in sores from the advancement of the disease which according to historians, he contracted in his early 20s due to his affinity for brothels.

It is believed that the political commentary by Machiavelli The Prince, was a blatant criticism of the Borgias and how they used power to enrich themselves rather than serve the public as they were supposed to do. While this cannot be verified, it is indeed, a very plausible hypothesis.

To this day, the term Machiavellian is used to describe people who act in evil ways particularly those who are in power.

One of the rumors going around Renaissance Italy was that Lucrezia (Borgia daughter) had split with at least one if not more of her brothers including fuckboi extraordinaire, Cesare.

Lucrezia had her fair share of sexual intrigues, trysts, and flings, but none was more scandalous for the times than the accusation that she had sex with her brother . . . often.

Lucrezia goes down in history as a famous poisoner (just like my girl Catherine de Medici). Lucrezia had a habit of marrying well and separating even better. Married at a minimum of three times, all to men with means, one she divorced and some just happened to die. And then, a lot of people seemed to just die around her. We can’t say that she poisoned them, but we can’t say she didn’t either.

4). Alexander’s Pull Out Game Was Weak

Popes, priests, etc are typically viewed as being religious, God-fearing, and oh yeah, chaste. By chaste I mean not going around having sex with people all of the time.

Not for Alexander VI.

He had ten children at a minimum but those are the only that can be verified. Most were illegitimate.

So the Roman Catholic Church’s finest moments were not necessarily under the leadership of Borgia man, Pope Alexander VI, who loved to give money to his family, elevate them to offices they weren’t qualified for, use bribery, and oh yeah, the whole love of prostitutes thing.

Our list wouldn’t be complete without including the numerous murders and blackmail.

One of the most nefarious acts while Pope Alexander VI was the leader of the Catholic Church was when he signed the Papal Bull that condoned slavery of native peoples in the New World and even divided territories between Spain and Portugal.

Pope Alexander VI decreed it was acceptable to enslave native people’s of the New World, if their leaders were not Christian. Spoiler: they weren’t.

1). One Borgia Becomes A Saint

Francis Borgia studied to become a monk but later married and had children. When his wife passed, he became a Jesuit and refused any sort of special treatment. He was chosen as a Super of the Jesuits and was later canonized as a saint.

I guess when you come from a family like the Borgias and you get married, have children, raise them, stay faithful, and then become a monk you have to be on some sort of saint level.