Why are more and more people suffering from mental illness?

by Gloria Turner 2 months ago in Short Story
Report Story

Nowadays, people's standard of living is getting better and better, and the material and spiritual life they enjoy is getting richer and richer, which is the best era for ordinary people compared to the previous era. 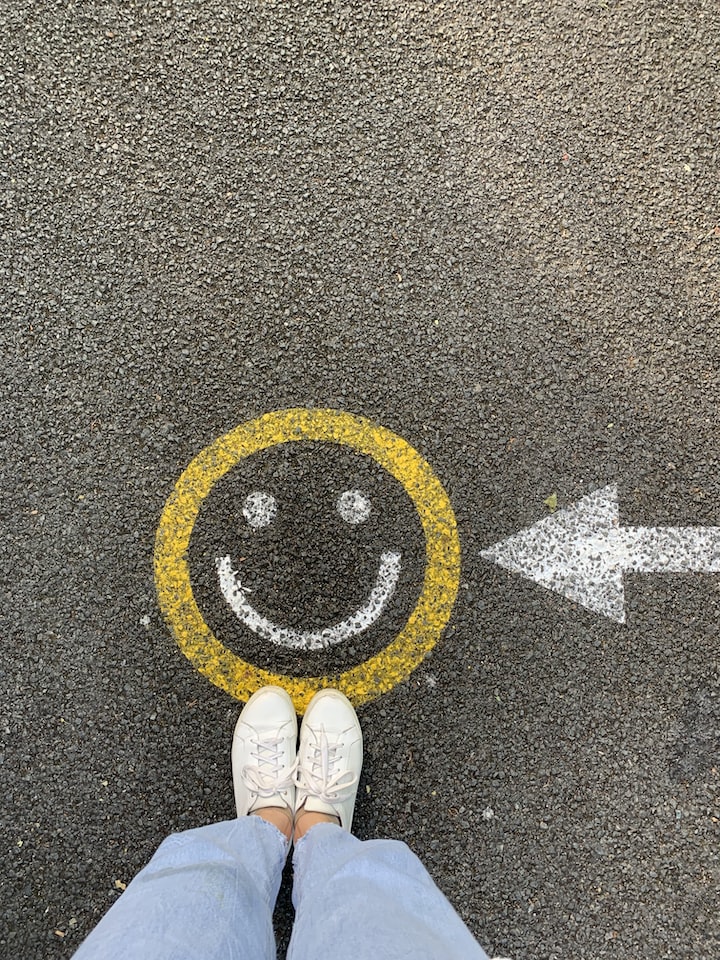 Photo by Jacqueline Munguía on Unsplash

Why is it that more and more people are suffering from mental illnesses in this "best of times"?

In ancient times, because of the backward view of medicine, people could not correctly understand mental illness, everyone thought that people suffering from mental illness is "crazy", and believed that this disease is untreatable, and there is no relevant technology to treat it in ancient times. It is only since modern times that a series of detailed studies on mental illnesses have been conducted.

I think this kind of disease and their level of education, and psychological quality have a certain relationship.

Nowadays, people's standard of living is getting better and better, and the material and spiritual life they enjoy is getting richer and richer, so this is the best time for ordinary people compared to the previous era. But this "best time" but more and more people suffer from mental illness, why is this?

I think a person's education and the level of education also have a certain relationship, not absolute, but perhaps there is some relationship. The more books a person reads, the higher their education, then the higher their expectations and requirements will be, so their mental world will sometimes be particularly lost, if in some stimulation, then it is likely to suffer from mental illness. The more books a person reads, the higher the education, then their vision will be higher, the more perspectives to think about things, then lead them to think about things will be more. On the contrary, unlike manual workers, they just need to do their jobs every day, go home and think about nothing, and will not think so much about a stable life, instead of so much pressure, which may be a higher sense of happiness.

If you have been in a psychiatric hospital, then you should know that the patients here, so to speak, are mostly educated, it is difficult to find a person who does not even know how to read. Of course, this situation also has to exclude the family hereditary factors.

I have a friend who is a patient with mental illness, and his family probably can't believe why he suffers from mental illness, because his family does not have a family history of heredity, and his parents are both very good personalities, both very cheerful, especially his mother, who is the kind of person who is more easily satisfied and especially gentle. When he was not sick, he was a man with high goals and great ideals, wanting to find a good half and make a career. But the reality hit him hard, his career did not go as well as he thought, and he did not find a good another half, under this double pressure, he was hit hard, had insomnia for two months, and had a mental breakdown, so he suffered from mental illness.

Reading is a good thing, with a high degree is also to make people feel proud of the capital, but sometimes reading too many books, with too high a degree for a person who is not strong enough inside, there are some disadvantages, sometimes leading to a very large internal gap, too much pressure on their own. Reality is cruel, high education does not mean everything, dreams can sometimes be destroyed, and once the heart is not strong enough people are prone to collapse, do not feel the meaning of life, and do not feel happy, however, over time it is easy to suffer from mental illness.

If you are really unfortunate enough to suffer from mental illness, you must go to the doctor in time. But medication can only have a calming effect, not a complete cure. If we are still not able to change our hearts, then the disease will never be cured.

People are always unaware of their own needs, always thinking that other people will be better off than they are, even in the eyes of others, you have a good life, but are never satisfied. People always long for what they can't get, but if they get it, they don't know how to cherish it.

The reason why we suffer is that we impose too many shackles on ourselves. Sometimes it is a good thing to have goals and ideals and plans, but we must make some goals and plans according to our actual situation, otherwise, sometimes the goals are too big and we can't reach them, the effect is reversed, instead of exhausting our fighting spirit, instead of putting ourselves in a fog of confusion.

Sometimes you need to reconcile with yourself to harvest happiness.

More stories from Gloria Turner and writers in Fiction and other communities.