by Chris Cummings 4 months ago in Humor

The climb ever upward. 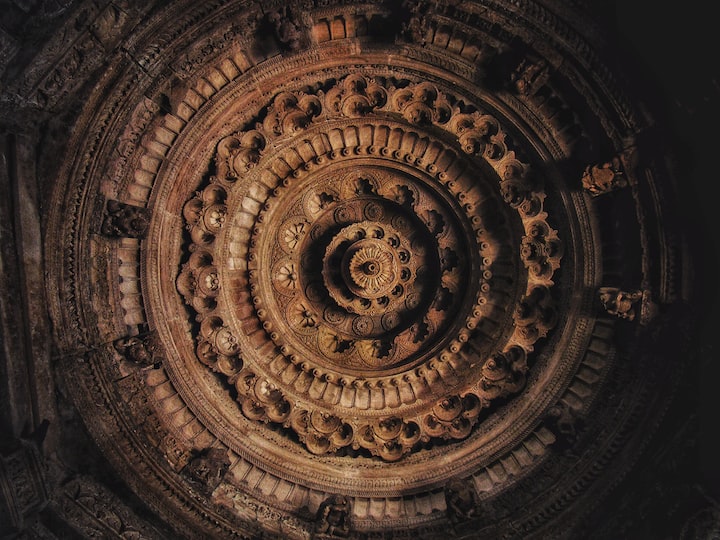 Photo by Nisarg Chaudhari on Unsplash

The owl flew through the barn’s open hoist window and landed on a roof beam. Ruffling its feathers, it looked down on what had drawn its attention. There in the straw below lay an older man, struggling to breathe. He showed all the classic symptoms of bronchitis and was too wasted and malnourished to overcome the infection. As he breathed his last, the owl looked around the barn and hoped that the mice he knew lived here would venture out to be his dinner. Knowing the owl was there, the mice were too smart to do that and remained curled up safe and warm in their nests.

The following day the farmer found the old tramp’s body. Sighing, he searched his body and meagre effects for anything of value and found nothing. He put the body in his wheelbarrow and took it out to the farm’s graveyard. There to join his parents and baby son. Once the job of interring was complete, he made a simple cross of two planks, stood there pensively contemplating his own mortality before setting off to do all the jobs that must be done to keep the farm working. Occasionally, he wondered who the man was but forgot all about him after some time.

“Alright, there you are. Welcome back, got your bearings, have you?”

“Uh, huh, uh what, I was just sleeping off a chill in your barn, mister.”

“No, no, that is all over now; you are back in the aether. Should be all coming together about now.”

“Yes, yes. You know, always a bit of a shock returning, so how did I do? A life well lived and all that?”

“Hmm, hardly, I mean you did die alone, a tramp and gave another the inconvenience of dealing with your body. To be honest, that was just the end of a long line of issues and injustices. You hardly accomplished yourself”

“Hang on, I was kind to animals, and I donated every year, well every year I had a job. I never stole unless I was starving. I think you can be a little more balanced and forgiving!”

“Not really in my job description, forgiving. Ok, I see your point. I can give you more in the positives for those. So, all tallied up. You progressed fifteen points on the wheel.”

“Fifteen! For all those years?! I got twenty when I was a dog!”

“Yes, well, you were a good dog, and you brought joy to that family from the day you arrived.”

“Oh, him, yes, well he looks like he will be going backwards on the wheel, lost quite a few points.”

“My goodness, what happened?”

“Not sure if I should tell you, hmm, I guess it will be ok. He insisted on being born in the early 1920s to be in World War II. You know, do something heroic or meaningful to get some excellent points. It backfired on him, didn’t it! He ended up being born into a very fascist, racist family and worked in the administration of a concentration camp. He is trying to argue circumstances and all that, but he hasn’t much hope of winning that argument. They’ll probably take fifty points or more off him. Still, not a race is it; you will all get there in the end.”

“Wow, now that is an argument for how you change on the wheel, huh!

“Well, the further you go, the saintlier you are supposed to be, right? So, no matter your circumstances, your spirit should rise above the circumstances of your position and show the best attributes.”

“Well, yes, that’s the theory, and it is why he will likely lose his points, not ready to be where he is. Anyway, enough about him, are you interested in your next life?”

“Let’s see, ooh, I think you are going to like this one. How do you feel about Ancient Rome?”

I have lived in 3 different countries and travelled the world, and what I have discovered is that people are pretty much the same the world over. We all want to belong, to help others and to be loved. I write to feel those things, Enjoy!

More stories from Chris Cummings and writers in Fiction and other communities.