by Donovan Graham 9 months ago in Short Story
Report Story 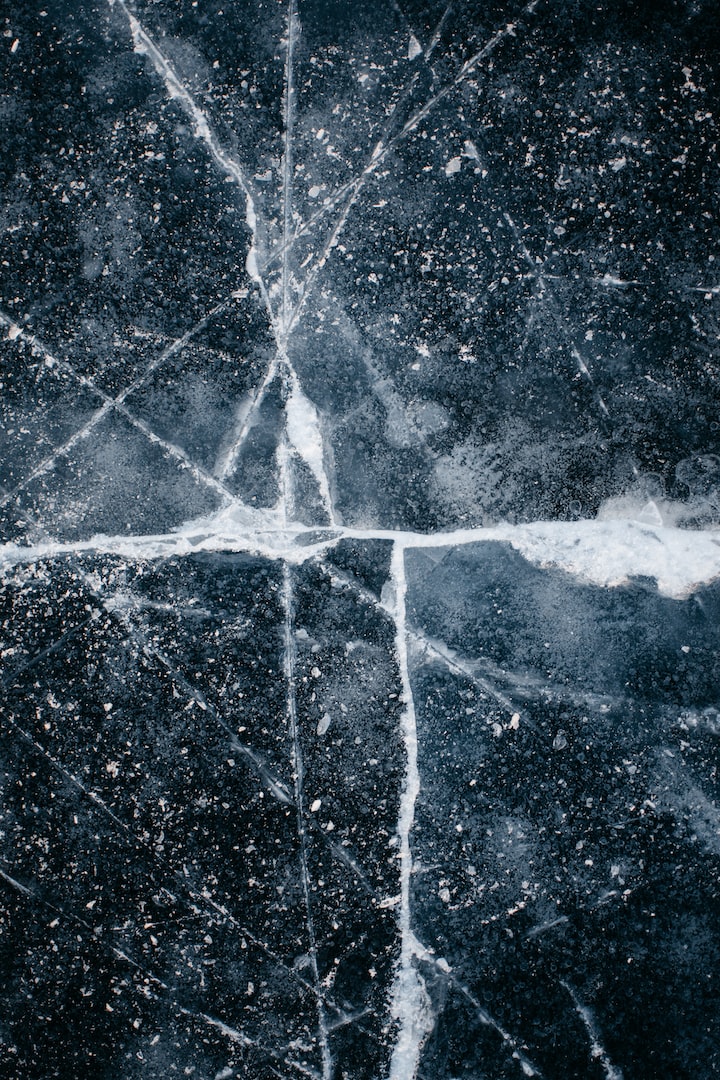 “Doctor, what is the prognosis?”

A somber scene took place at Parkview Methodist Hospital. A young man in his twenties stood near the curtain in a rumpled Adidas tracksuit. He was asking about his father, comatose and on life support behind him in an ICU bed and hospital-issue gown. The tired-eyed doctor, with a furrowed brow gave him a response somewhere between realistic and pessimistic.

“This was a massive stroke to say the least. He is alive for now, but we won’t have any idea on the chances of him waking up until I order some more tests. In any case,” the good doctor pushed his glasses up toward the bridge of his nose and looked toward the comatose man. “I suggest that his affairs be put in order, whether that be obtaining his last will and testament or a power of attorney. He may never be the same man again, provided he awakens.”

“I see.” The young man put his hands in his pockets and looked toward his father.

“You have no idea, doctor.”

Unh, urgh, where the hell am I?

Arthur awoke in a pile of fresh snow, along the banks of a frozen pond. Pine trees encircled in a panorama giving way to a hilltop along the horizon. This was nothing Arthur had remembered or seen before. Arthur lifted himself up off the ground, noting how the snow didn’t even get his clothes wet.

Okay, seriously, where am I?

Another thing he noticed; he didn’t even feel cold. And for whatever reason, he was wearing a white button-up long-sleeve shirt with the sleeves rolled up, along with some blue jeans and boots.

“The snow isn’t real,” The voice of a young boy called out.

“What?” Arthur said back, dumbfounded at how this quiet place where he was defied laws of climate and reality.

Arthur turned around to see a young boy—who couldn’t have been older than fourteen or fifteen—seated on a log at the edge of the frozen pond.

Arthur walked closer, around the snowy pond banks, towards the log. He noticed something else about the boy—how similar he looked to himself, but younger. He rubbed his eyes to make sure he wasn’t seeing things.

“Well,” now standing above the boy, “Who the hell are you then?”

“Sit down. I’ll explain everything.” The boy patted the part of the log that extended to the left of him. Arthur stepped over the log and sat down next to the boy. He took a good long look at him: he was wearing a red and maroon plaid shirt. A pair of youth-sized blue jeans complemented some tan boots. He had rumpled brown, curly hair like Arthur’s own hair.

“So, who are you?” Arthur asked. “A professional doppelganger?”

“Very funny. You know, mom was right about you—you never got the spiritual side of things.”

“Am I supposed to guess you’re my guardian angel or something?”

“Not exactly your guardian, and not exactly an angel either.”

“That doesn’t answer my question.” Arthur leaned in slightly.

The boy raised up his hands in front of him. “Look, don’t get short with me.”

“Will you just let me explain?”

Arthur leaned forward elbows on his knees, looking toward the hilltop on the horizon. “Alright, explain.”

The boy stood up and paced along the pond’s banks. “You’re in a coma, Arthur.”

“Yeah, you’re here, instead of at the office Christmas party giving a toast. You’ve been out for three days so far.”

“Seriously, what is this?”

“This is something of your own creation.”

The boy squatted down in front of Arthur. He looked at him dead in the eyes with an accusing stare.

“Do you remember your oldest son?”

“Arthur Junior? Of course, I remember him, he’s my oldest son.”

“He flew all the way from New York to see you.”

“Yeah, he lives there now because he hates me, so what?”

“But that’s what it is. My oldest son hates me because I wanted to be happy, and it wasn’t working out with their mother--”

A silence filled the valley of pines they sat in. The boy then stood up from his squat and continued pacing across the bank as he looked out toward the horizon, where sunlight poured in.

“He doesn’t hate you. If anything, he loved you enough to let you go.”

“He left town because he didn’t even want to be in the same set of zip codes as you. He didn’t want to be a part of your new life you were embarking on.” The boy looked Arthur dead in the eyes again.

“You took what he knew from him to make your life better.”

“That’s not true! That’s not fucking true!” Arthur was indignant at his perceived accusation. The boy merely delivered it as solid conviction.

“You have always had a difficult relationship with the truth. Always trying to run from it all with something or someone new.”

Arthur stood up and picked the boy up by his shirt collar. The boy dangled over the edge of the frozen pond.

“Do you really want to mess with me? What makes you think you’re so perfect? How do you know all this stuff about my family and what fucking business is it of yours?”

And as if the forces of the nature around them channeled themselves through the boy’s voice, Arthur reluctantly dropped the boy and sat back down on the log.

“You couldn’t run from the truth forever, Arthur.”

“Is that why you’re here, you little shit? To tell me the quote-unquote truth?” Arthur’s use of air quotes more than conveyed his indignance.

“Not the ‘quote-unquote’ truth. The truth you knew all along. You refuse to acknowledge what you have done.”

“That’s a lie. You did it all for yourself.”

“You didn’t give them what they needed.”

“You never gave them the stability they needed.”

“Oh come on! That’s bullshit and you know it.”

“Yeah, that reminds me, who the fuck do you think you are?”

“I am you, Arthur. I am what you could have been.”

“What are you even talking about now? I don’t understand.”

“I am what you could have been if you had stayed honest. But you let your pride and ego take control! You ran off with that woman behind your family’s back! And on top of it all, you busied yourself with work to the point where you didn’t even know how your kids’ days went!”

Tears began to well in Arthur’s eyes. He tried to stand up but ended up leaning against the portion of the log to his right with his hand. The regret and sorrows weighed him down like an anchor around his neck.

“But I gave them everything!” He choked. “I worked my fingers to the bone for those kids. For my wife! For my family!”

The boy consoled him, placing his hand on his shoulder.

“You gave them everything materially. You were the breadwinner you never had as a kid. But you failed them emotionally. You know deep in your heart it is true.”

The young boy began to embrace Arthur as he sobbed inconsolably.

“Time for what?” Arthur asked through tears. The sunlight that had poured in earlier began to fade away into twilight.

“Dad!” A voice called into the distance. Arthur stood up immediately and looked to see the unmistakable figure of his oldest son, crying in the middle of the frozen pond.

“Don’t follow that voice.” The boy said. “You’re not going to make it across that pond.”

Arthur broke into a run across the frozen pond. He was unaware of the crescendo of crackling beneath him as he ran toward the horizon.

Arthur continued to run across the surface of the ice. The subtle rumble of cracking ice turned into a dull roar. His dwindling time was kept by the cadence of the cracks, which spread out beneath him with each desperate beat of his feet. He had finally approached his son in the middle of the pond, both men’s eyes filled with tears.

Before the two men had a chance to embrace, the roar gave way to a deafening crunch as Arthur dropped below the surface into the water. Thrashing about with the will to survive, he caught one last glimpse of his son, who was now directly above him, sobbing as he sank beneath into the water. As he sank deeper and deeper, the will to survive had waned as he accepted his fate. The gurgling and sloshing of the water underneath the ice faded away as Arthur’s vision gave way to a void painted pitch black. The pressure of the water caved in on his body and soul.

If you are reading this, this is my biography. I was born and raised in Houston, Texas. I like kayaking, running, firearms, and the company of family and close friends.

More stories from Donovan Graham and writers in Fiction and other communities.