The Legend of the Immortals 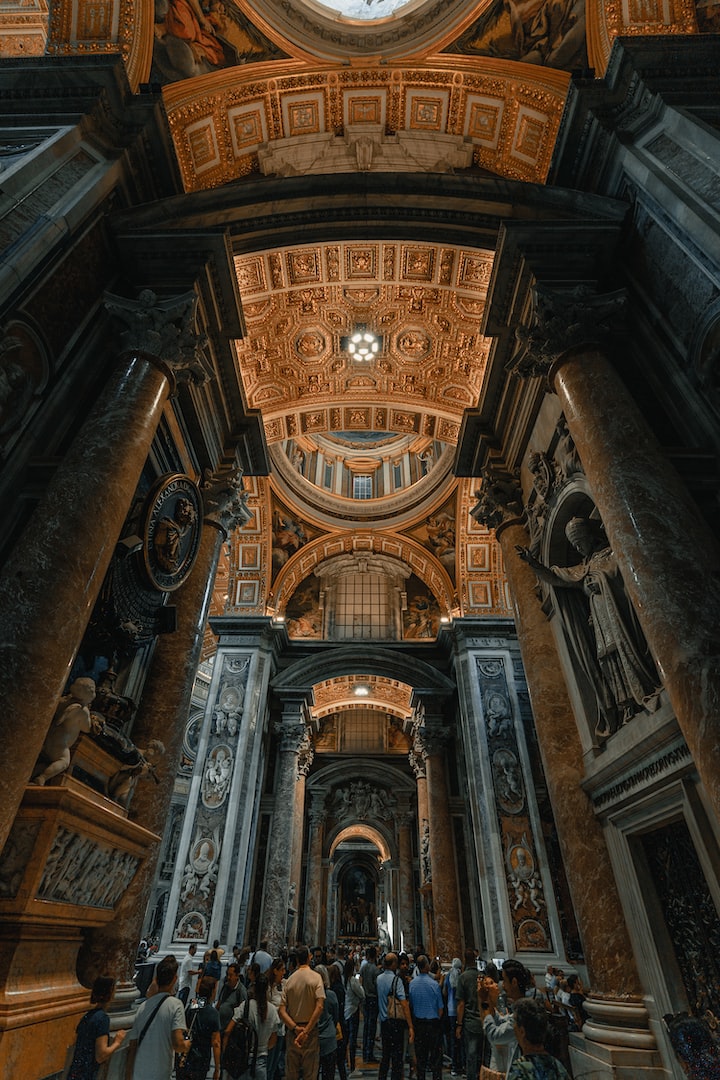 The smell inside the car is obviously not good, it is no wonder that the carriage should only be able to do a dozen people crammed into nearly thirty children. Although children are much smaller than adults, but still make the car crowded.

Han Li smartly shrunk his thin body into the corner of the carriage and surreptitiously surveyed the other children inside.

The children who came to take the entrance examination were clearly divided into three categories of people from the dress and appearance.

This teenager is called Maoyan, 13 years old, is the oldest person in the car. Originally, the age has exceeded the rules, but his cousin married a power figure in the Seventh Xuan Sect, the age issue is naturally not a problem. The family opened a martial arts school, the family is quite wealthy, but also since childhood practiced some kung fu, although not how brilliant, but to deal with such as Han Li only some stupid strength and never practiced martial arts children, or more than enough.

Obviously, such as the dance rock, the family has money and power, but also a few hands of kung fu, naturally spontaneously became the car most of the children's "big brother".

The other type of people are these children who are crowding around Maoyan, this part of the people come from a variety of origins, the family has a store, there are working, there are eating by hand ...... and so on, but they all have the same characteristic is: are grown up in the town, naturally more or less with the adults at home learned to look at the color, the skill of profit, so These people are crowded around Maoyan, and left a "Young Master Maoyan" right a "Brother Maoyan" called, Maoyan seems to be accustomed to this long ago, very used to these names.

The last category of people is Han Li this kind of people, this kind of people are from the remote and poor countryside, the family is generally rely on the mountains to eat mountains, rely on water to eat water, very poor. This category of people in the car is the least, only five or six people, attitude mostly fearful hands and feet do not dare to speak loudly, just look at others to laugh and laugh, and from time to time the loud and boisterous part of the children formed a sharp contrast.

The carriage flew westward from Qingniu Town, visiting several places and picking up a few more children on the way, finally arriving at Caixia Mountain in the evening of the fifth day, where the main gate of the Seven Mysteries Sect is located.

As soon as all the children got off the bus, they were fascinated by the beauty of the colorful sunset at Caixia Mountain, and it wasn't until Protector Wang urged them on that they came to their senses and continued on their way.

The second largest mountain in the mirror state, in addition to another hundred mangled mountain, this mountain covers the most extensive area, a dozen miles around are the mountain range is located. This mountain has more than a dozen large and small peaks, each is very dangerous, so they are all occupied by the Seven Mysteries Sect branches. The main peak of the colorful Xia Mountain "Sunset Peak" is even more dangerous, not only is the height steep, and from the bottom of the mountain to the peak of only one road to go, the Seventh Xuan Sect will be placed in the main hall here, and in this road in the dangerous place, a series of thirteen or dark sentinel, can be said to be foolproof, safe and secure.

Han Li surveyed the surrounding while following the people in front of him forward, suddenly the front of the group stopped, then came a bellowing voice.

"Brother Wang, how come you just arrived? It is two days later than the scheduled time."

"Hall Master Yue, there was some delay on the way, so I'm tired of your trouble." Protector Wang stood in front of the crowd and respectfully gave a salute to a red-faced old man, changing the domineering look he had been wearing on the road, with a few winks on his face.

"How many batches of disciples has this been sent to the mountain?"

"En!" This Hall Master Yue looked at Han Li and the others in a grand manner for a few moments.

"Send them to the Qing Guest House, let them have a good night's rest, and let the selection of qualified disciples begin first thing in the morning. Those who don't pass, let them leave the mountain early, lest they break the rules of the mountain."

Walking on the stone steps up the mountain, all the children were excited, but no one dared to speak loudly, although all of them were not very old, they all knew that this was the place where their future fate would be decided.

It can be seen that he knows a lot of people in the door, people are good.

The people we met along the way were all wearing green satin clothes, or carrying swords, or carrying swords, and occasionally some of the bare knuckles bulging in the waist, I don't know if they were carrying something, from the behavior and demeanor, you can see that these people are athletic, all have a good kung fu in the body.

Han Li and others were brought to a shorter mountain peak, the top of the mountain there is a piece of earth room, where Han Li and others stayed overnight. During the night's sleep, Han Li dreamed that he wore a brocade suit, held a golden sword, and possessed a great martial art, and beat up the son of the blacksmith in the village, whom he had never been able to defeat, so powerfully that he still looked back on it until he got up the next morning.

After getting up in the morning, Wang Gufa did not let everyone eat breakfast, directly brought the crowd to the bottom of the mountain, a large slope planted with bamboo. There, the hall master named Yue, who had met yesterday, and several other young people whom he did not know were waiting there.

More stories from Natali Hordiiuk and writers in Fiction and other communities.