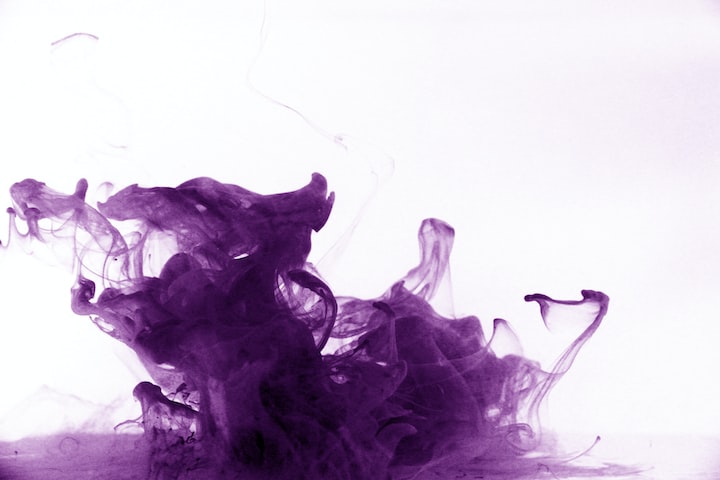 Photo by Katrin Hauf on Unsplash

Today, though, was a different story.

As Jasper made his way through the desolate Merrimack Valley’s desert, one of those beasts emerged from the sky and blocked his passage. He was expecting to arrive at a colony, not encounter one of them.

Ever since he heard of the survivor’s settlement, Jasper departed the ruins of his beloved New York City and departed for the Valley. During the several weeks he spent traveling, he faced various groups of raiders, survivors of the Great Nuclear War. He fought some of them, hid from others, and narrowly escaped being the main course for a group of cannibals.

There were not too many humans left, and most of those who survived the apocalypse were now merciless beasts. All production ceased following the nuclear bombs, leaving only the existing products to be picked up. Once fertile and rich, the lands mostly became barren, and barely anything grew on them anymore.

Mass cattle production disappeared, leaving the oceans alone to serve as a sufficient meat source for the population. The world population, which was slightly over 8 billion people before the bombs fell, was now barely flirting with five million globally.

To overcome food shortages, some people, thriving on the survival of the fittest mantra, turned to cannibalism. The problem with cannibalism was that those practicing this type of diet would eventually run out of meat in a post-apocalyptic world.

Another problem those people faced was the lack of medical support. As they ate other humans, they became infected with second-hand nuclear radiation. This additional radiation caused some cannibals to die in atrocious pain and suffering.

Others mutated into something nightmares are made of.

Their skin turned to a reddish yellow tint and ripped apart as their muscles expanded, enhancing their strength. Their teeth grew longer, making it difficult to close their jaw, resulting in near-permanent drool. The radiation also accelerated their baldness and burned their body fat, making it near impossible to distinguish man from woman.

Fearing the mutant threat, some survivors banded together and created a settlement in one of North America’s last fertile regions. They attempted to thrive and, more importantly, survive without fearing the mutants.

In this settlement of 1,200 souls located in the North-Eastern region of the continent, the settlers grew crops, fished, and produced farm animals in what used to be called Northern New England.

The production was small but sufficient for the community. The settlers also accepted anyone willing to join and help out amongst their ranks.

The settlement was not always peaceful. Several times, mutants who made it to the region came to plunder resources and kidnap people. Aside from one exception, those abducted by the mutants never returned. The survivor’s tales conveyed rape, torture, murder, and cannibalism.

They also provided an insight into how the mutants’ hideout was built and defended, thus helping the settlers develop better protection for their territory. The settlers installed a series of electrified barbed wire fences and built digs in several strategic locations. The digs were then covered with leaves and branches camouflage, awaiting their victim to fall down the holes and impale themselves onto the steel rods the settlers carefully positioned.

In addition to those defenses, the settlers opted to create some offensive machinery, something that would cause fear among would-be invaders.

Due to the electromagnetic waves the nuclear blasts created, working electronic parts were challenging to obtain. Nonetheless, the settlers painfully amassed enough resources to assemble seven metal beasts. Due to the other parts’ shortage, those machines were steam-powered operated.

One of those metal dragons now stood tall and menacing on the road, denying Jasper the right to continue his journey.

As Jasper started to retreat, the dragon spoke.

Eve F. R. Kirchner is not accepting comments at the moment

More stories from Eve F. R. Kirchner and writers in Fiction and other communities.