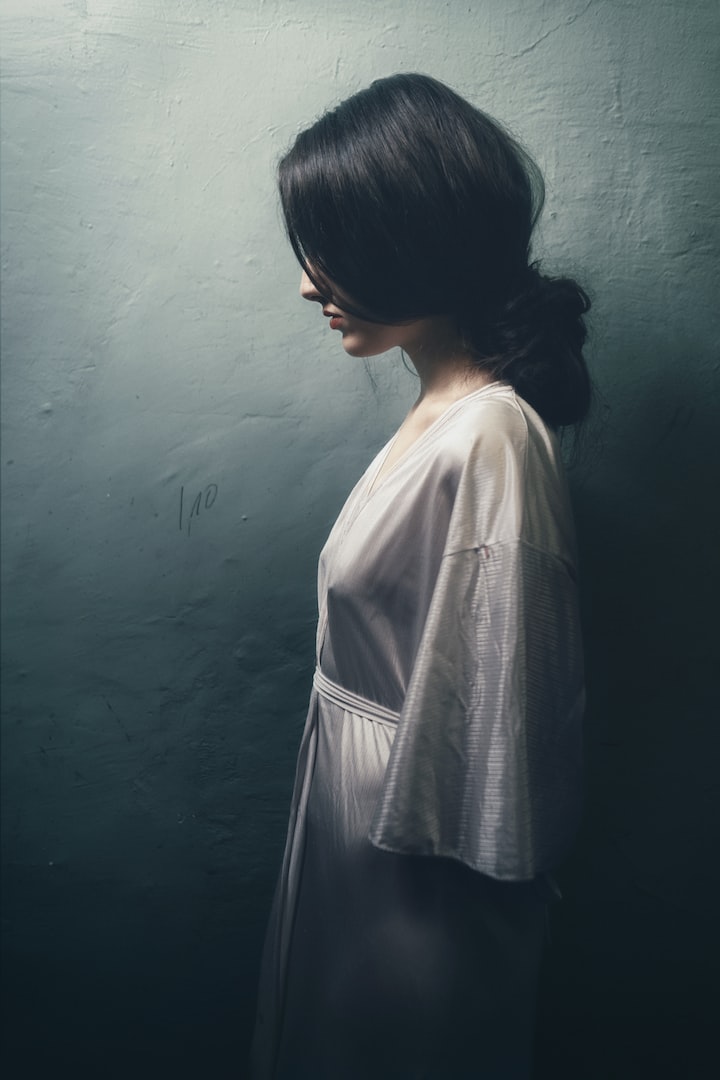 Photo by Velizar Ivanov on Unsplash

T﻿he story of Ostara is inspired by the Sabbats, and is inspired by a friend of mine called Cade. Ostara is still a creature being built but I am sharing a bit of detail prior to the opening of this story to give a bit of explanation to her creation. I wasn't quite sure where I was going when I came to connect with Ostara at first, but it became clear as I sat thinking about her that she needed some basis of history from childhood that resonated with the season and connection with motherhood.

This is what I mustered up;

“Where did they find this child?”

“She’s barely four years of age. Where are her parents?”

I can remember those first statements that brushed my young ears like a record being played in them. Nevertheless, they didn’t seem to consider me. Save for one woman with a pixie cut hairstyle and not a hair out of place on her pretty blonde head.

“Hello, sweetheart; my name is Annabelle Laurant-Dodens. May I ask you yours?”

Scared, I found my tongue turning to stone in the middle of my mouth, but I managed to push it out, “Tara.”

“Ostara?” Annabelle asked, her face seeming to morph a bit as she said it,

“Well, what about the last name?”

“Oh, sounds like a first and middle name. Are you an only child? Where did you come from?” Annabelle asked.

“Pop-pop; was that your grandpa?”

“Well, what about your parents, Ostara?”

Was she deaf? Or dumb? I crinkled my nose as my face turned to disgust.

“You have a large vocabulary for such a little girl. Perhaps a bit undisciplined.” Annabelle muttered.

“No, un-dis-i-plined. It means you’ve not been taught proper manners, but that is curable.”

“Curable? Do I need a doctor?”

“Ha, and precocious. I think you will serve just fine.”

“Ha, I mean to have a daughter, miss. Do you want to stay in care?”

I noticed when she spoke, Annabelle was both kind and inviting, but something seemed awry when a caseworker suddenly rushed in and blurted loudly,

“I think that’s sufficient. It’s best not to tell a child anything that will lift hopes that might not come to be.”

I didn’t like her and I thought her name suited how ugly she seemed to be, Ms. Ingrid Bethany-Holmes. You couldn’t tell it from her outward appearance, but Ingrid had a dark character and her presence made my skin visibly crawl with apprehension