Are we really any better than them? 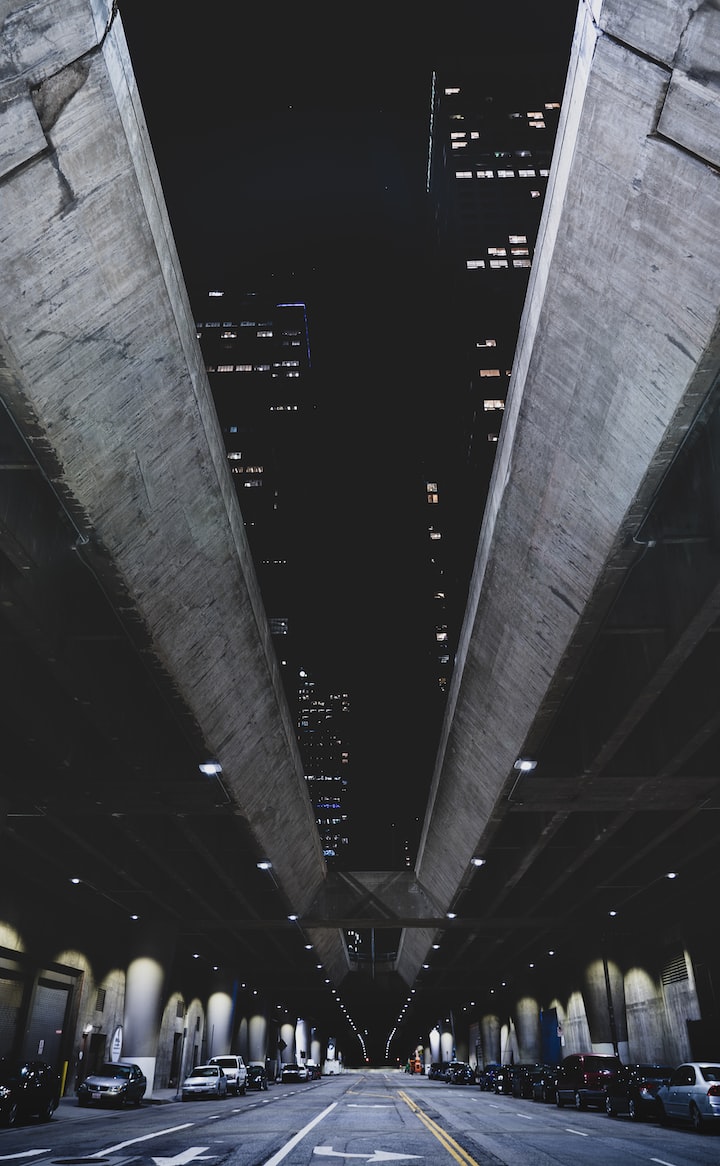 Chapter 1: Them and Us

It’s the same thing as when you were a kid and your parents caught you doing something you shouldn’t. You could hear what was coming just by the look on their face. It doesn’t matter that I couldn’t afford a communications unit for my suit and that my ears couldn’t possibly have heard that scream. I fucking heard it.

It’s funny, isn’t it? There’s an obvious dichotomy between a disapproving look from a parent and killing someone, yet, here I am, drawing parallels between them. Of course, in this case, parallels were abound. Because in this case, that someone was me. I mean, not me exactly.

At first, though, we were relieved. All those years wondering if life beyond Earth would be hostile or aggressive, and here were the first alien beings, that looked… exactly like us. Therein lies the problem. Exactly like us. As in one identical duplication of every single human on planet Earth. I can only imagine what it must’ve been like to be the first human to see their match. Poor bastard was watching the landing on TV. He had gathered his whole family to witness the momentous occasion and then emerging from the spacecraft, out steps his identical twin. The guy started choking on a pretzel when he saw his own face staring back at him. Within a few minutes, he was keeled over dead with his face buried in a bowl of nacho cheese. There are worse ways to go.

What’s not identical is their role in society. For instance, that man that first stepped onto our Earth was the President of The United States. Yes, this alien world has identical countries, regions, and social structures as well. But his match, that guy watching it all from home, was an insurance broker. This still seems to be the only differential detail between our worlds. Even in death are our worlds linked.

If you die on your planet, then your match dies too. Or vise versa. Or whatever. No one really knows. But if you were to shoot your neighbor dead right now, then your neighbor’s match would die at that exact same moment as well. Car crash. Heart attack. The method the universe uses to expire the match might be different, but that hardly matters. Dead is dead. Which means that the exact moment the insurance broker face planted in that liquid gold and died, so too did his match. The first alien to step onto our Earth was dead within minutes. He was shot in the head on live TV. Like I said, different methods, both dead. It didn’t take long to put the two deaths together.

If I didn’t make it blatantly obvious before, let me spell this out for you. I killed my match. Of course, if my match is dead, then I should be too. However, like most things in this great universe of ours, there are certain exceptions. We’ve all come to know these exceptions as: The Rules.

I’ve always been in love with creating, dedicating over a decade to composing and recording music. Then I had to make more money for some reason.

More stories from Andrew Perkins and writers in Fiction and other communities.