by MerleVillalobos 2 months ago in Love
Report Story

This love story, changed in comic form by the great Shakespeare more than four hundred years ago 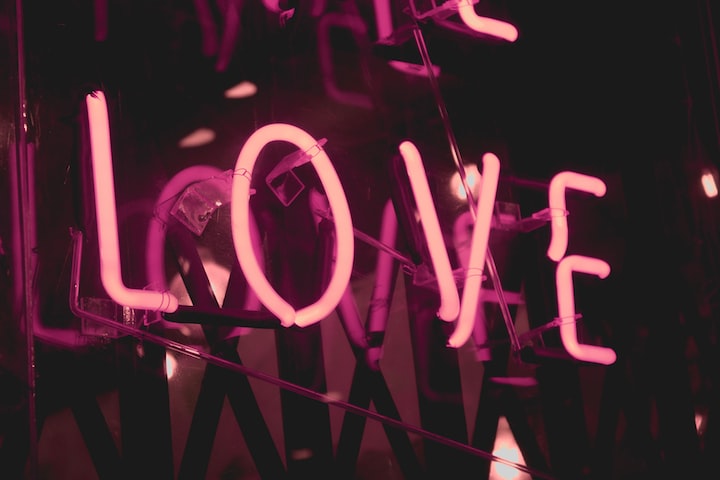 This love story, changed in comic form by the great Shakespeare more than four hundred years ago, is in some ways a highly humane love epic. It has been the object of fascination for centuries. In Shakespeare's writing, love transcends everything. It can even transcend the importance of family, status, and prejudice, which are still valued by ordinary English people today.

Of course, Shakespeare's handling of the age of the hero and heroine in the play is also staggering. Perhaps people more than a hundred years ago still did not understand why love would come so early in a pair of underage men and women, and is so strong that the lovers were able to leave behind their own life and death. After all, Juliet was just fourteen years old when she first fell in love. But now, people will no longer have the same kind of perception as before, when one sees the trend of falling in love at a younger and younger age approaching us step by step, one has to admire Shakespeare's ability to foresee, regardless of the fourteen or fifteen-year-old men and women now, what they are experiencing all is not love.

The end of the play is the best part of the play, the pair of men and women in love, due to a misunderstanding and both lost their lives. This scene in the Victorian city theater more than four hundred years ago used to make the audience silent, but in today's world, such an ending for today's people is not surprising. They lost their lives because of love and not because of misunderstanding. It is not necessary to feel sorry for this.

In conclusion, cruel love is the sure way to any great love.

In all love, some win and those who lose. Such is the case with this love story from ancient Greece. In a way, the love that that beautiful boy Adonais had for himself was not at all shallower than the love that Venus had for him. The only difference is that Venus' love for him is tolerably acceptable in any society, although there is a slight difference in status and position between the two. But Adonais' fervent love for himself was difficult to be understood. So much so that people later called his behavior "narcissism" (narcissism), which in the study of psychology is categorized as pathological. This is very unfair to the beautiful boy himself. Because all love, as long as it is love, should not be subject to people's cold or even disdain.

Of course, Venus's love for this beautiful boy is also commendable, the extent of its pursuit, impatient mood, so that now many high, arrogant, self-important petite ladies can not understand. In a popular phrase now called "to be a god to do her this part, or do not do".

Forgetful Venus met the indifferent, hard-hearted Adonais, from her point of view, she loved the wrong person, but what can she do? Love is something that does not distinguish between right and wrong, she just loves him, and there is no way out. Venus used all the means available to her, and the description of lust in the story makes us feel a little hot for men and women today, but don't get me wrong, this is a manifestation of Venus's love for him, and has nothing to do with pornography This story also gives us a broader space for later love literature. In a sense, Adonais loved not himself, but a third party, and in a broader sense, all literature on love triangles and even quadrangles and quincunxes since then have come from a story called "Venus and Adonais".

More stories from MerleVillalobos and writers in Fiction and other communities.