A neurotic dialogue between friends. 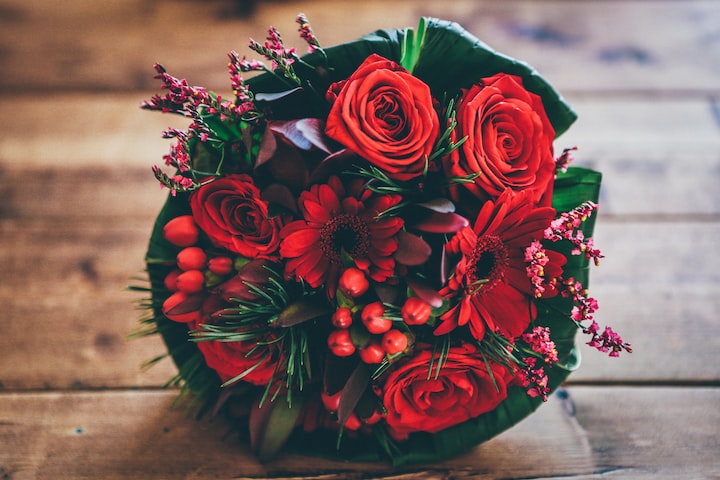 Photo by Nick Karvounis on Unsplash

‘I’m telling you, my brain isn’t working like it did before. Ever since the virus attacked.’

‘The virus didn’t attack you. Viruses don’t attack people. They infect them.’

‘Yeah well, my brain is soup.’

‘I know, I know. Foggy brain. I’ve been reading about it. It’s all made up. An illusion.’

‘It’s not an illusion. It’s the Chinese. I think they’ve given me a series of mini-strokes. Donald Trump let it slip in a press conference. My brain is being zombified from the inside out.’

‘The Chinese! How have they got in your head?’

‘Not the Chinese, exactly. It’s the Chinese Communist Party. The CCP are turning us all into gibbering fools. They’re softening up our brains so they can swoop in and take over. A co-ordinated global attack of some kind can’t be far off.’

‘It’s not the Chinese, you understand. Not the Chinese people. Chinese culture is fascinating. The people are great. Big basketball fans. You know how I feel about ballers. It’s just the damn commies running shit there. They are who I have the problem with.’

‘OK, so tell me what changes–’

‘Some say they’re not communists any more, which is bullshit. They’re still the same commie bastards at heart.’

‘OK. How is your brain working differently?’

‘The ways are endless.’

‘I can’t focus. Can’t watch a damn film. I’m not dreaming. I’m scatterbrained. Last week I parked the car up and it was only when I got out I noticed gouge marks all down its sides. I’d scraped the damn side off the car driving down the highway and not noticed.’

‘I never feel awake. I get out of bed, but feel like I never really wake up. One day bleeds into another. Time moves oddly.’

‘Welcome to the club.’

‘My mind races at a million miles an hour, but it’s like revving the engine in neutral. The gears spin but it goes nowhere. I can barely hold two things in my mind at the same time. Every little task or chore seems like a series of fifty or so steps I need to follow. I feel mentally exhausted all the time. I’m exhausted by the time I get out of bed, shower, and eat breakfast. And I know, I know: the CCP are behind it, dammit. It’s a feeling in my gut. They started this whole thing off. And it’s so politicised you can’t say a damn thing without being lumped in with the Trump supporters. And I can’t have that.’

‘No, we can’t have that. Look, whatever the case it’s not worth worrying about. It’ll just make you more stressed. But this isn’t the work of the CCP.’

‘What makes you so sure of yourself?’

‘Well, you haven’t had the virus, for one thing.’

‘OK, sure. But the only symptom you’ve experienced is brain fog, right?’

‘And you say you can’t string two thoughts together? That you can’t find words or form sentences?’

‘I am at the verge of zombification.’

‘But you sound articulate explaining your brain fog!’

‘Well, it doesn’t affect me when I’m talking about the fog. When I explain what’s going on in my head, things are fog free. When I stop talking about it everything fogs up.’

‘That doesn’t make sense. I think your brain fog is a trick of the mind. You are mentally exhausting yourself thinking too much about brain fog, the CCP, and all the various scenarios leading to the end of the world. You have an over-active imagination.’

‘There’s an element of truth in what you say. But only an element.’

‘And when it comes to the CCP kicking this all off, how could they have?’

‘How could they not have, is the question!’

‘Listen, the chain of consequences you are suggesting is too complex to be planned. People are fundamentally stupid. Many animals on Earth are smarter than humans.’

‘The octopus, for one. And cats. But let’s not get hung up on that. The point is, humans have an extremely limited capacity for planning things effectively.’

‘I’ve heard that said before.’

‘If this thing was unleashed as a weapon, there would be a hell of a lot more chaos and unexpected consequences than we’ve seen. The chips wouldn’t fall neatly into place for China.’

‘So what the hell am I experiencing? Why can’t I think straight?’

‘Because you’re thinking about things all the time. Attempting to anticipate the next stage of the crisis all of the time. How things are going to change next. The brain isn’t made for that kind of thinking. It needs to spend most of the day on autopilot, chilling, eyes closed. Not tackling fresh problems all the time.’

‘Well, you’re damn right that I’m thinking all the time. It’s been a never-ending nightmare. Not a moment free of thought. There’s been no time to think with all the thinking I’m doing!’

‘There you go. Try deliberately blocking out time to do that kind of thinking. An hour a day’s plenty. Maybe even too much. Spend the rest on autopilot.’

‘Alright alright. I’ll give it a try.’

‘Glad to be of service. Your brain fog is a natural side-effect of the way you are reacting to a massive event, trying to take control over it by out-thinking it. And the CCP? They do not have God-like abilities when it comes to devising the downfall of liberal democracy in every intricate detail.’

‘Even if brain fog isn’t a physical symptom of the virus, for the people who react in a way that induces brain fog, it might as well be.’

‘… And the CCP might not have devised the virus as a weapon, but they can still see the effects it has on the democracies of the world, and the advantages it hands them, as clearly as we can see them. And they can still take advantage of them.’

‘And they will take advantage of them, I would think. They are the CCP, after all.’

‘So in a way… it might as well have been a weapon?’

More stories from James Lanternman and writers in Fiction and other communities.