Feel ashamed to listen to your own voice

Why do humans have this phenomenon? 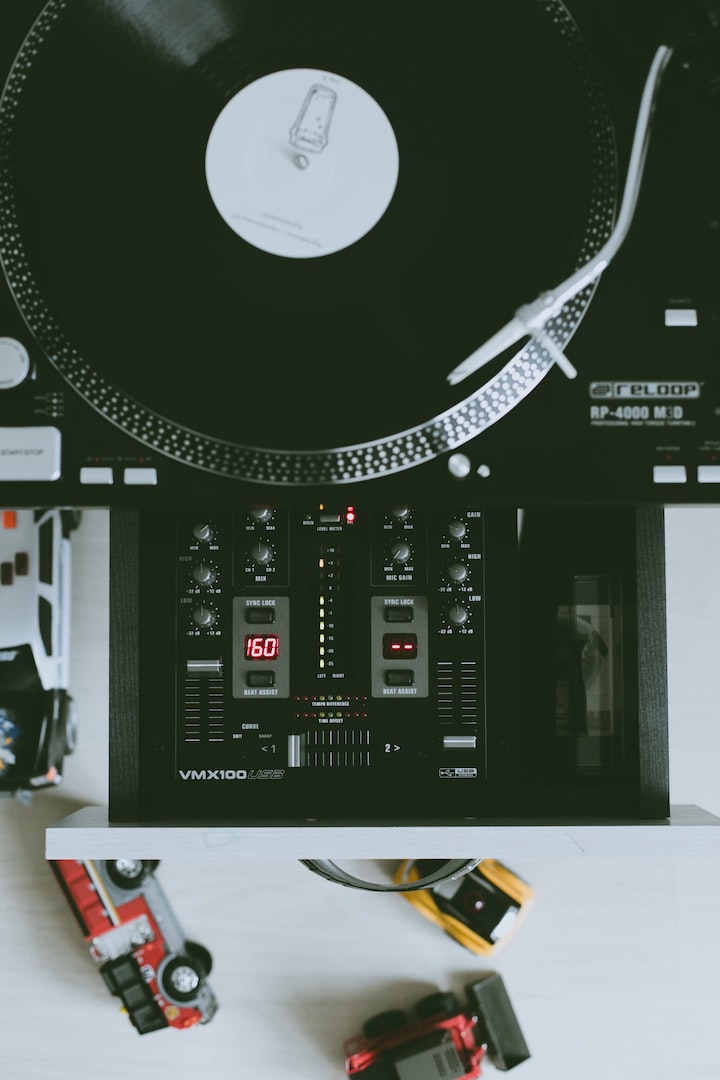 Photo by Mihail Macri on Unsplash

Have you ever listened to your voice? Not the usual talking, but listening through a recording.

I believe many people have listened to recordings of themselves speaking or recorded their singing voice through singing software and then played it back to themselves. If you have also listened, you will find that the voice coming out of the recording device is completely different from the voice you usually hear yourself. This difference will not only make people feel strange, but even some people will feel ashamed to hear their recordings.

Strange, obviously you did not say anything shameful, why listen to their recordings but feel very awkward? Today, let's talk about common doubts.

Experts point out: the reason why people feel uncomfortable with their voice in the recording is from both physiological and psychological reasons.

First of all, we need to know why a person's voice is not the same as the voice they hear from the recording.

Sound is a wave, and it needs a medium to travel. When you speak, sound waves travel through the air to the recording device or other people's ears, which is called air conduction. When you listen to a recording of yourself, the sound is also transmitted through the air to your ears. Sound stimulates the body's nerve axons, which then send signals of sound to the brain.

At the same time, when your vocal cords vibrate, that vibration travels through your own body to your ears, which is called bone conduction. Along with bone conduction, there is a small portion of air conduction. The combination of the two is what you normally hear in your voice.

The difference in pitch is understandable, so why would you feel embarrassed or even ashamed to hear your recording?

Because in addition to the physical factor, there is a psychological factor.

Each of us hears our voice every day, so we are used to the sound through bone conduction combined with air conduction and have decided that this is how we sound. However, when you hear a recording, the sound coming out of the device is quite different from what you think it is, and this discrepancy can make people feel strange.

Some experts believe that this difference in sound may even subconsciously lead a person to feel uncomfortable or even ashamed of his or her identity.

So, how exactly do we solve this problem?

The answer is simple: either don't listen or listen more.

If you are not comfortable listening, then don't listen to your recording. For most people, there is not much need for recording, so the inconsistency of sound is not a big problem.

If your daily work involves a situation where you need to record and listen back, then it's good to listen more often. By listening to your recordings repeatedly, you can reinforce your expectations of the air-conducted sound and accept this fact in your mind so that you don't experience a mental lapse.

This can also explain why people who work in broadcasting and hosting do not feel strange about their recordings because they are always listening to this sound and have long been used to it.

The author himself is also an example. Sometimes, I will share my knowledge of science through video, and inevitably I have to hear my voice in the process of editing the video. At first, I felt uncomfortable listening to my voice and did not want to edit. But after doing a few videos, I'm used to it now.

Many people still have a question, that is, their voice so "hard to hear", friends will not dislike them?

Reading the above explanation can understand, whether it is the tone or contains the emotion, the psychological gap between the expectations come from the voice and they're own heard for comparison. Your friends, have never heard your voice through bone conduction, but have been listening to you through air conduction since they met you, there is nothing to compare, so it sounds almost nothing different from the goodness of other people's voices, so you do not need to worry about this problem at all.

Here is another question: the same karaoke, why does it sound strange when playing back with the software, when singing live on KTV will not have this feeling?

I have not seen any expert research in this area, perhaps experts do not like to go karaoke...... we can only talk about their guesses -

KTV's audio equipment is at the very least better than cell phones, and the atmosphere and echoes, and other effects in the private room will also affect the final sound emitted. There is also the fact that a person singing on KTV can hear their voice through the microphone at the same time and subconsciously make adjustments at any time, which can make them sound more comfortable. And when listening to a recording, the sound is no longer under one's control, so it can feel weird.

In addition to the mental lapse in pitch, some scientists have found other factors that may contribute to this phenomenon.

As early as 1966, psychologists Phil Holzemann and Clyde Rousey have also done experiments in this area. Their results showed that in addition to the difference in pitch between the recorded voice and the voice one hears, there are even other "extras" revealed. They believe that the emotions contained in a person's voice, such as sadness, anger, anxiety, hesitation, etc., will also be mixed in the voice, and only through the recording can be heard, usually not felt.

According to them, it is when a person listens to a recording of himself that he realizes that he has accidentally exposed his emotions in the process of speaking, and hence the resistance to his voice.

In addition, their further research shows that a person who learns a second language after the age of 16 will experience stronger discomfort when hearing his or her native language through a recording than a person who has not learned a second language. This phenomenon cannot be explained simply by the way sound waves are conducted.

Of course, not everyone refuses to listen to their voice. Our parents, for example, often listen to themselves again after giving a voice to someone else. Probably also after listening to it many times, they get used to it ......

More stories from De Ji Yue and writers in Fiction and other communities.