by Pramod Tiwari 2 months ago in Fantasy
Report Story 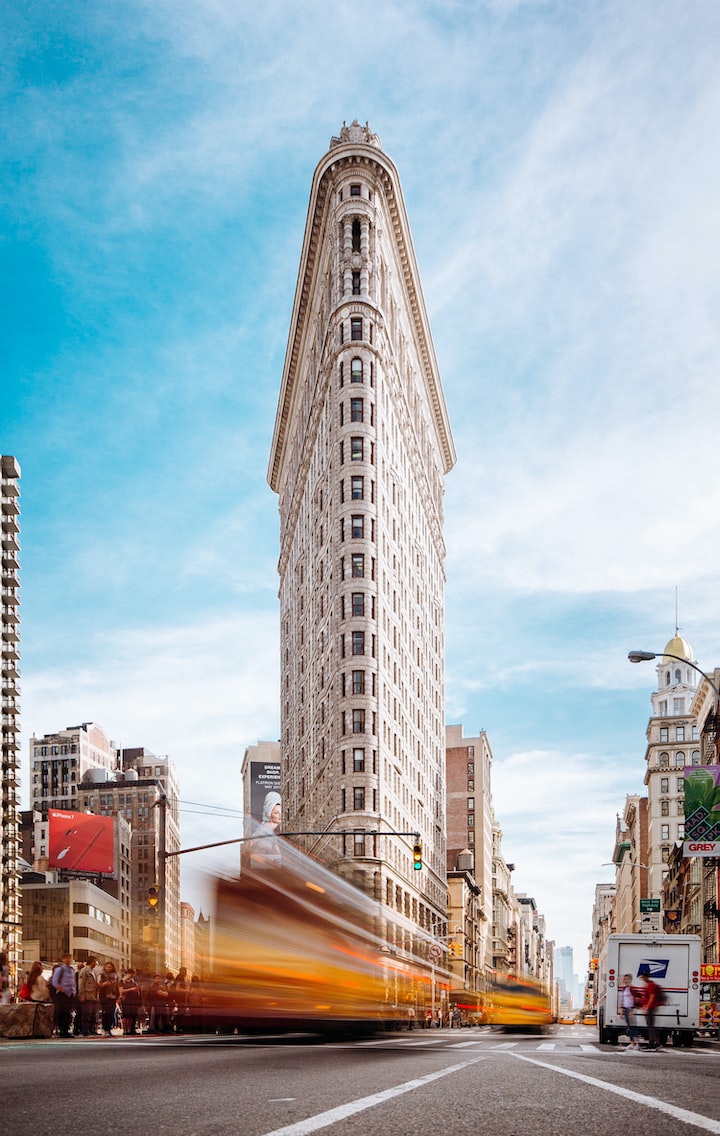 "Brother ......" someone called out softly in the darkness.

How annoying! Who's kid got lost?

He suddenly felt a little uncomfortable, the fading voice, a lonely, reminiscent of the child's distant back, like a small abandoned hound.

He sat on the ground in the sunlight, a white dress bright as the moon, what he saw was a white tea flower blooming in a rough porcelain vase, and across that flower, the child in white was holding a tube of ink pen ambling to write, one stroke at a time.

He did something very natural. There was a plate of verdant grapes on the table, and he plucked a small bunch from it and handed it to the child across the table.

The child looked up, eyes flashing with panic, like alert young animals, "Brother, there are a lot of people outside."

Bullshit, right? So quiet. He thought.

But naturally, he said something else, "Maybe it's going to be dead, right? But, Constantine, don't be afraid."

Eat ...... you? Although you look very white, but in no way means that you are better than the burger delicious ah, I just ate a burger at noon, not hungry at all. He thought.

"You are very good food, but then it would be too lonely, for thousands of years, only you and I are together." Once again, he uttered words that were not meant to be spoken.

"But death is really sad, like being sealed in a black box, forever and ever, dark and pitch black ...... like groping in the dark, but reaching out, never touching anything ...... "

"The fate of the so-called abandoned clan is to cross the wilderness, once again put up the battle flag and return to their homeland. Death is not terrible, just a long sleep. Before I can devour this world, instead of trekking alone, I will sleep peacefully. We will still wake up." I can't believe that such a racy line could come out of his mouth.

"Brother ...... put up the battle flag, when devouring the world, will you eat me?" The child looked at him, his clear pupils shining with ...... anticipation.

Damn! This is some kind of "we are a family of cannibals who love each other" drama? But your family ethics are really strange!

"Yes, then you will be with me, the king of the world!" But he nodded gently, a cold, hard majesty in his voice.

The child poured a glass of water from the kettle and handed it to him, and he drank it down blankly.

"I have to go now, brother, goodbye." The child stood up.

He wanted to say I'm not your brother you're mistaken, but he also just blurted out, "Goodbye, take care of yourself, humans, are not to be trusted."

Another strange line, no brainer.

The child went out the door, closing it behind him. He listened to the sound of the child's footsteps getting further and further away, and finally disappearing completely.

He was suddenly a bit scared, he thought he was really faint, such a small child, let him go out on the street by himself, what if he was abducted? He wondered how far he would have to walk to find his brother. He became restless, and when he finally couldn't help himself, he got up and ran for the door.

He pushed open the door and the blazing light shone on his white coat, not sunlight, but fire. The city was crying in the flames of the sky, charred human figures running in the fire, thousands of arrows falling from the sky, huge plaques burning and tumbling down with the words "White Emperor" on them, it was hell.

In the middle of the city, there was a tall pole, and the child was hanging on top of it, eyes closed, the whole city's flames were burning him.

The heart really hurts, it's like a knife is cutting. What an important person was lost in this way, because he made a mistake.

Suddenly he remembered something, and it was indeed true, he was a kid's brother.

He sat up sharply and opened his eyes in the afternoon sunlight, breathing heavily, covered in cold sweat, and outside was the noise of the elevated light rail passing by.

He suddenly found the sound so pleasant, reminding him that everything in his dream was fake, and that what he was in, was just the ordinary human world.

More stories from Pramod Tiwari and writers in Fiction and other communities.