What will you do when you get to kindergarten if you keep this up?" 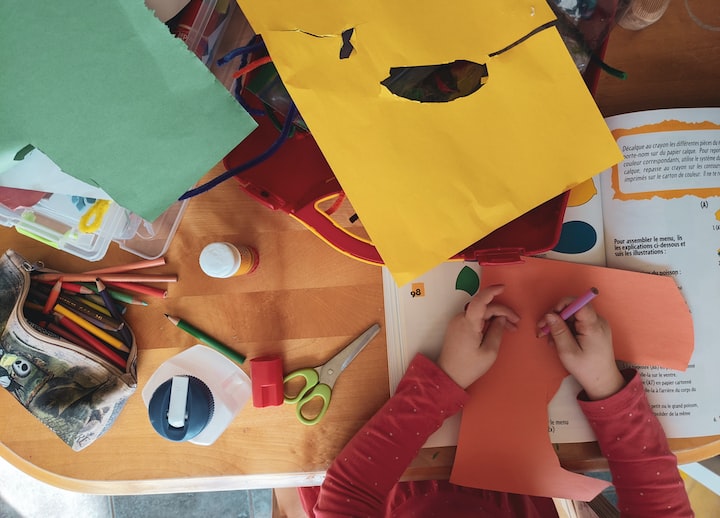 Many children have difficulty in enrolling in kindergarten, which has become heartache for parents. Some children cry and refuse to go to kindergarten; some children have a hard time separating from their parents, and parents even have to "go to kindergarten together"; some children do not eat or drink in kindergarten, which seriously affects physical and mental development. In addition to the normal factors of separation anxiety between children and their parents, early childhood experts point out that many times parents inadvertently do "negative reinforcement" for their children, which also leads to a serious fear of kindergarten. The early childhood experts summed up "parents should never say three words to their children" This, A word of warning to all parents of children who have entered or will enter kindergarten.

The first sentence: "If you don't listen to me again, I'll send you to kindergarten and let the teacher clean you up!"

Second sentence: "When you go to kindergarten, you won't be so comfortable and happy."

Third sentence: "What will you do when you get to kindergarten if you keep this up?"

Some parents do not teach their children self-care and self-reliance, and then criticize and blame their children when they are less capable than their peers. Parents can't help but complain when they see that their child will not be able to eat by himself, dress and undress by himself, or clean up his things. The first thing to emphasize is that children should learn to eat on their own from the age of one, and not wait until they are old enough to enter kindergarten to "surprise" them, as learning requires a process. When parents say this, the child will first feel sorry for himself, feel stupid, lose confidence, and feel that no one can control him or help him in kindergarten, so he will not want to go to kindergarten.

More stories from Richard Shurwood and writers in Families and other communities.