by Krystal Rowden about a year ago in immediate family

I was only three, my parents thought it was just a cold.

We all have memories from our childhood—some we aren't as fond of as others. I can remember when I was three-years-old. I was a very active maybe some would call overactive.

My father had a good job tree in the next county over at the local plant. My mother worked at the nursing home, I was the youngest child of four and the only girl. I had gotten really sick, running a high fever, coughing and loss of appetite. My parents thought it was just a regular bug that would run its course.

It was time for the staff to have their routine T.B skin test done at the nursing home where my mother worked. This was mandatory for all staff for the well-being of the patients and everyone who worked there. My mothers T.B. skin test came back positive, she said she knew right then what was wrong with me. The nursing home sent her home with recommendations to follow up with the health department.

I can remember going to the doctor's office, the way it smelled of fresh cleaning supplies and disinfection spray. I remember being scared thinking I didn't want any shots today. My parents reassured me I wasn't getting any shots.

They did a chest X-ray on me and the doctors at the health department asked my mother if there was anyone else with the same symptoms as me.

She said, yes her grandfather, he is sitting out in the waiting room.

They have done a sputum test on my grandfather and my other siblings had to be tested as well. The results were horrifying my mother, father and three older siblings had T.B. latent. That means the bacteria is alive, but isn't active and left untreated will lead to T.B. disease. They had to take medicine for six months.

The only two out of the family that had the actual tuberculosis disease, was my grandfather and I. We had to take medication for a year. My parents would mix my medicine up in ice cream and jelly that's the only way they could get me to take it.

Tuberculosis is a potentially serious infectious bacterial disease that mainly affects the lungs.

It's very contagious it can be spread by airborne respiratory droplets through sneezing and coughing. I am very thankful my mother was working at the nursing home where she had to be tested, my grandfather was extremely sick, and so was I.

We all survived it, thank God.

We know what would have happened if not treated, well I wouldn't be here to write you this story.

I can say that from the disease, I have spent numerous times in the hospital with pneumonia— guess having asthma as a child probably didn't help matters either.

Till this day I rarely eat ice cream maybe once every other few years. No joke. I only eat jelly on a dry biscuit, so I guess they kinda wore me out at a young age with ice cream and jelly.

In some people, T.B bacteria overcome the defense of the immune system and begins to multiply, resulting in the progression from latent TB infection to the disease.

Some people never have symptoms, where or even when exactly my family was struck with this disease was unknown. Although my mother says I caught it from my papa, because I used to sleep with him at night. I remember, too, he would cover me up when

I would kick the covers off, he had like six blankets on us to keep us warm at night. I was a papa and daddy's little girl.

I don't know how my parents and three older brothers only had latent T.B. and not the disease— figure it hadn't progressed that far yet.

I am thankful we made it through. 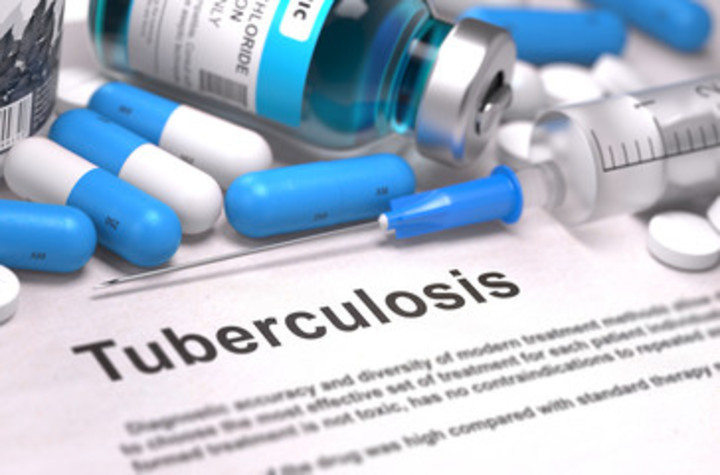 I'm 28 years old I'm the youngest and only girl out of 5 children. I live in Tennessee I'm married and have 4 children. I love spending time with my children and family. I love music, out door activities and my brothers dog Blue.

See all posts by Krystal Rowden →