The Train Home for Mother's Day

by Lydia Stewart about a month ago in grief
Report Story

...and when you don't have what everyone else is celebrating. 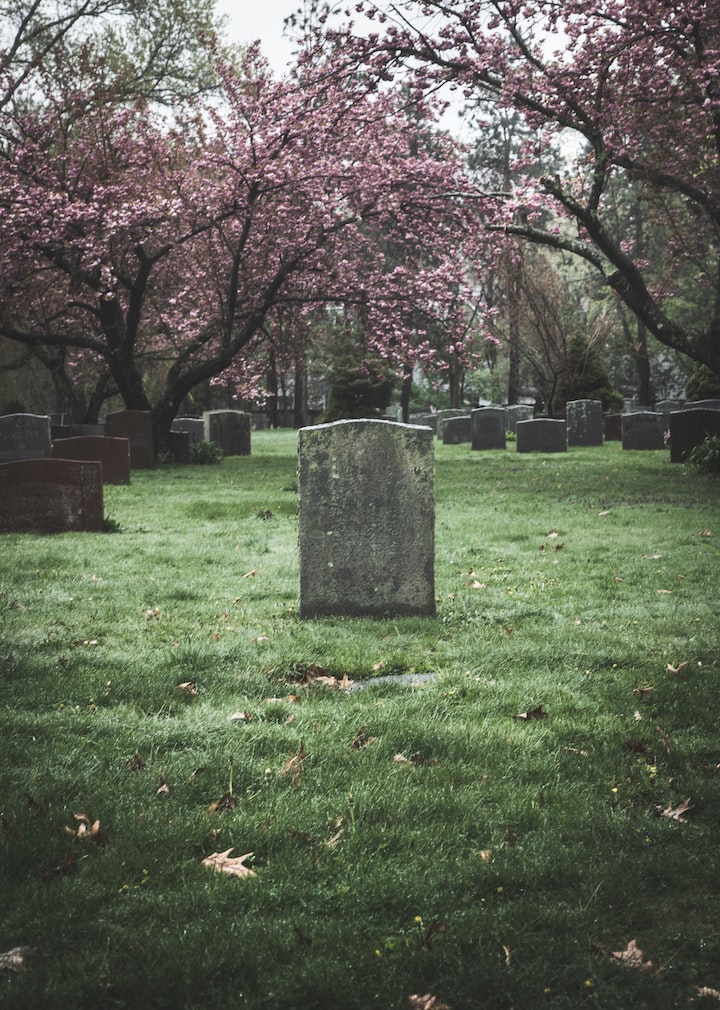 Photo by John Thomas on Unsplash

I had fallen into conversation with two boat captains while we waited in the terminal for the train. They had sailed down Lake Michigan, caught an Uber to Chicago's Union Station, and were taking the train home to Michigan in time to have dinner with their wives. It's Mother's Day weekend, after all.

"Yeah," I said. "I am." I'm also leaving home. I left the little home I make with my husband this morning; I'll arrive in my childhood home tonight. I'm always leaving home, always on the way to one.

"Say hello to your mom," they tell me when I leave.

"I will," I say. I have a little tradition with God; I ask Him to tell her hi and that I love her on special days, and then trust the Holy Spirit to translate that to whatever is right and good, as He does with all my prayers. She'll know if she's supposed to. We'll probably stop by her headstone after church, too, though I know she isn't really there.

I didn't intend to be home this weekend in particular; it just worked out that way. But it has been an experience. I'd never ridden a train before. I boarded at a station (built in 1900 and sporting radiators) with only two other passengers and learned that they really do only confirm your tickets after you're already moving. People wave, make the international horn-sign, and take videos of the Amtrak train as if they don't see it often. Maybe they don't? The interior experience is remarkably like an airplane, just a lot less rules and (celebration!) no seat belts and no air sickness. I'm a fan.

I am less a fan of the 5-hour layover in Chicago. You might say that the trains are in the heart of the city--but frankly, it's more like the guts. The tracks are like intestines, weaving around the backs of buildings--no pristine frontage, here. The terminal was a bit circuitous, but with help from nice people, I figured it out. I also learned that a lot more people than me are doing this train thing for the first time. But they give you plenty of warning when your city or train is coming up--they don't want you in the wrong place by accident, either. We're all figuring this out. Inside the terminal, a lady with COPD is trying to plug her mobile breathing machine into an outlet I used earlier, so I know to tell her that one plug works and one doesn't. A homeless man with a backpack and a cold is asking for handouts; we have brief conversation and he shuffles his feet and tells me asking for handouts is degrading. I hope he has someone to show love to this weekend, and someone who can show it back--isn't that the point?

On a holiday like this one, where a single relationship is so pronounced, we notice when we look around at the people we don't have on this day: the mothers, the children. The noticing can hurt. But what if I thought of myself as a sort of mother--someone who loves and takes a sort of spiritual responsibility--for everyone younger than me that I've been given? What if I saw myself as the daughter of every older man or woman in my life--caring for their needs and aware of them in more than a cursory way? They walked into my life--I think that means that I am responsible for them in some small way. (I think the apostle Paul made a simple case for both of those ideas.)

I cannot honor my mother on Mother's Day, but I can honor her memory. And I can honor all the lives my life touches. So when I say goodbye to my new friends, the boat captains, I am reasonably certain that in some way, I have the capacity in Christ to do Mother's Day well.

Lydia is a freelance copywriter and playwright, watercolorist and gardener living in Michigan. She loves to collaborate with writer friends, one of whom she married. Her inspirations come from all of these interests and relationships.

More stories from Lydia Stewart and writers in Families and other communities.