by Michael Grass 25 days ago in parents 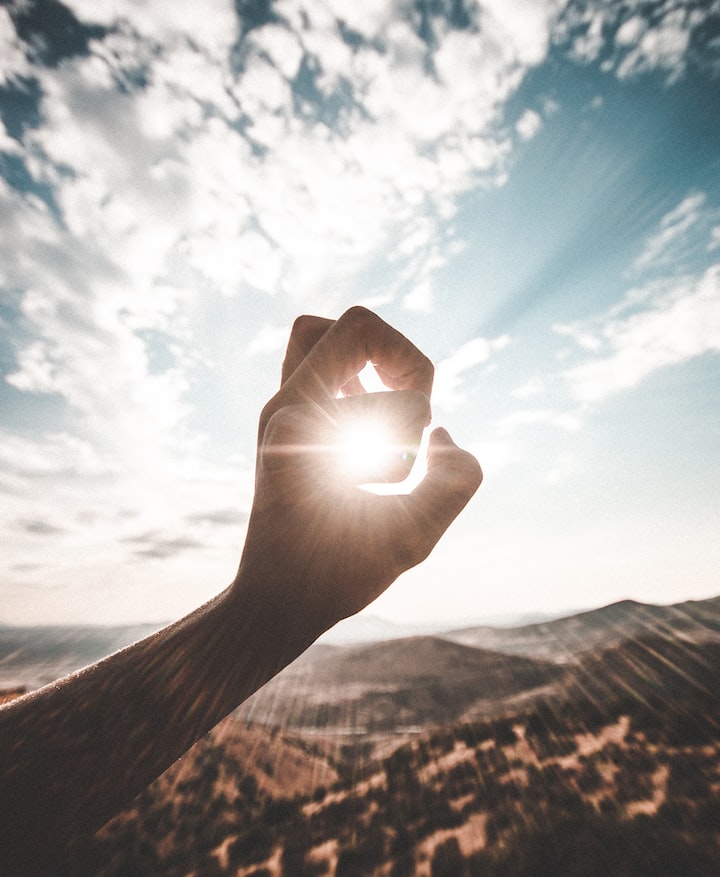 Photo by Daoudi Aissa on Unsplash

They had met before, although back then I would not have called it a date. In fact, they had met many times before today. Today was special though, they were in a new town, and it had been years since they had seen one another. Based on the clock they still had a few hours to wait. If it was going to be special Mike had plenty of work ahead of him.

He knew that he had the right ingredients in the kitchen to make this the perfect date, and with the bottle of Bright Cellars Merlot to assist him, he also knew he had the right beverage. Mike again, looked at the clock. He had spent 30 minutes getting changed and pouring the wine. All would be ready by 4pm and he just had to remain patient and calm to that point and trust the tried and true recipe from many years ago.

Like any good cook in the kitchen Mike knew to measure things twice before inserting them into this recipe. It might be something he has not had the privilege to make in the past, but he so wanted it to be perfect. She deserved nothing but the best and even if it was done a little past 4pm, I do not think him being a little tardy would be held against him.

Today's date was a long time coming, in fact Mike did not even think it would ever come to pass. He spoke often to her, about her and sent her many balloons and cards for various holidays and birthdays. They have knew one another for years and for the first time this year he was actually looking forward to seeing her than he could ever have imagined. The way to where she stayed was less than a mile from where he was standing, and he did not think he would be late, but as he looked at the oven timer he knew he might be cutting it close to get there before 4pm.

Mike got the basket ready, put the bottle of Merlot into it, in case he would like another drink. He also added a 2nd glass for her, knowing she loved tulips he picked a beautiful yellow one(her favorite) from his garden and placed a vase and some water in the basket to keep it fresh.

The oven timer went off, Mike carefully pulled his creation out of the oven and packed it into the basket. He made sure they had plenty of plates and napkins for himself and everyone that would be coming. After getting the car all packed up, Mike stopped and picked up Ellie and Levi. The duo as he liked to call them were in for a special day today to go with Mike...aka Grampy as this would be the first time meeting Mike's date.

The drive including the stop for Ellie and Levi was very brief and before they knew it they were parked right where Mike's date stayed. They had pulled along the curbing of where Mike's mom was buried. The planned feast of date filled cookies and apple juice for the grandchildren was going to make this a very special date for the 4 of them.

When Mike was their age, he would beg, plead and promise anything for Mom to make these wonderful cookies. Although he was sure they might not be up to her standards, to share them with her, along with Ellie and Levi her first great grandchildren this was going to be a Mother's Day to remember for a long time.

The three of them spent a long time sitting by the headstone. They shared cookies, told stories and drank their juice. Mike could just imagine his mom smiling down and feeling proud in that moment. You see Mike and some of his loved ones, had just moved to where his Mom was buried and he wanted to plan a perfect “date” for his day with her, and bringing along the duo just made it that much sweeter.