The Man Who Cried For Help

The memory has been worn down, I can no longer see his face. The feeling he placed inside my chest, I'll never forget. 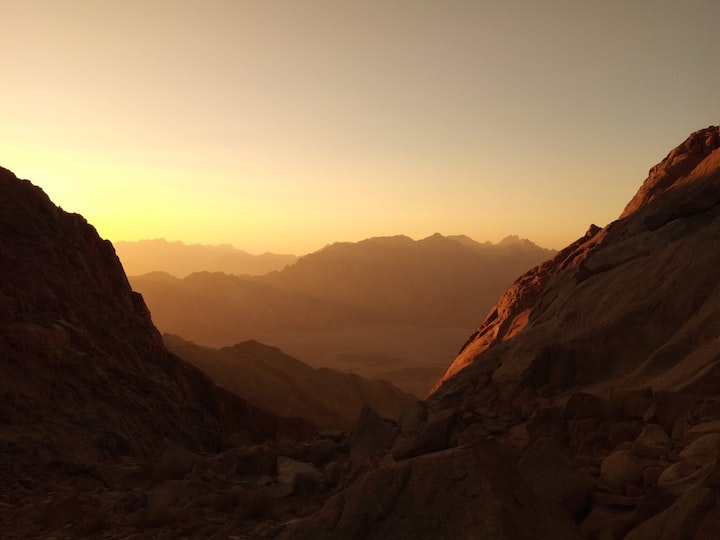 Photo by Youhana Nassif on Unsplash

I once had a conversation sitting in front of a little empty house with a man who was crying for help. We talked about life, religion, family, and the difficulties that he had been going through alone for years. The reason I remember this man is because of what I felt as he shared a heartbreaking story that I can't recall the details of. I felt the pain that he spoke of, I could feel it inside of my chest. It felt like I was being crushed and there was little hope of a happier life ahead of me. As soon as we finished talking, the feeling was gone.

It's been a few years, I haven't seen or heard from him since. I frequently think about the feeling that he shared with me. I've even felt it while talking to other people since then. I've always wanted to know how I can help someone who has this same feeling in their chest and carries it with them every day. I had never felt it on my own, only from talks with others who were going through the most difficult times of their lives.

I can't complain about what I've been given. I feel like I have everything that I need to be happy. I've had hard times but I've always gotten through them. I feel that it is every human's responsibility to listen to other humans and comfort them. How can we not care for another of our kind who suffers while we stand by only caring about ourselves?

I often write that we have to worry about how we feel and care less about the opinions of others. Don't be mistaken, when another person trusts you enough to tell you their deepest worries, their darkest fears, and their most challenging heart breaks. Don't hesitate to put yourself aside and comfort them. We all ask for help, we all deserve help.

I don't think anyone feels as sure of themselves as they say that they do. I also think that because of pride, embarrassment, and fear of judgment among other reasons. It's hard for anyone to ask for help. It's hard to be vulnerable and to admit that we are struggling. Make it easier on those around you, be there for them. Show them through your actions, not your words, that you are there for them no matter what version of them you are getting from day to day.

Have you ever seen someone that you didn't know, or even someone you kind of know, that looks like they're going through a hard time? Did you ever get the feeling that you should talk to them? Or even just say hi to them to let them know that you see them? If you get the chance again, make an effort. Any effort. Wave, say hi, sit down near them and see if you can spark a conversation. This is the only way that we are going to learn to help others is by doing it when nobody tells us to. It's the human thing to do, the good thing to do. Be positive for yourself and others, they will reciprocate. It just takes time.

Once when I was in high school we had an assembly where a guy came to talk about communication. He mentioned that when he passes people in the hallway and there's an awkward moment where the other person puts their head down and acts like they don't see him. He gets their attention so he can say hi to them. He talked about the importance of being seen and seeing others. Nobody should feel that they don't matter or that they are invisible. Small actions on our part can cause great changes in the lives of those who need help.

Be attentive and open to those around you. Follow the voice in your head that tells you to do good things. Be kind and most importantly be the best version of yourself.

More stories from Conner Skaggs and writers in Families and other communities.