by Rosario Baez about a year ago in divorced
Report Story 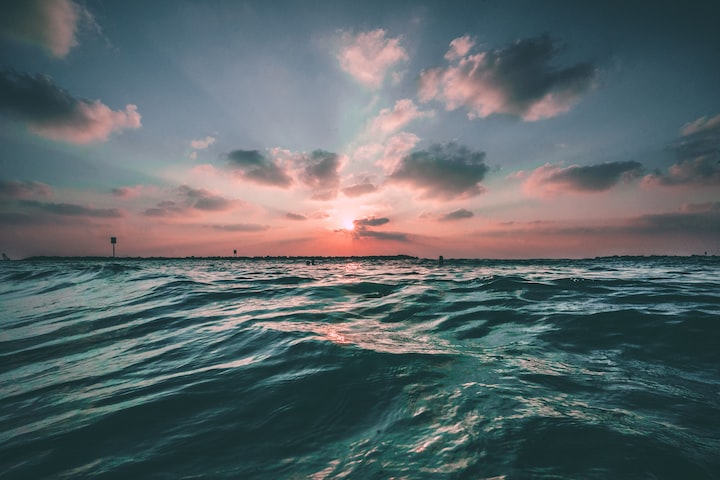 Photo by Joseph Barrientos on Unsplash

On May of 2020, I decided enough is enough. I was leaving a life that was not my own. For so many years, I was just going with the flow, building up anger and being miserable. I met him while I was still a senior in highschool, he was older and with a daughter at 23. Now, at 36 and with two kids later unmarried women living with a man I did not love. I decided I needed to start living life again. Living with a narcicist who never saw nothing wrong with his actions, who never did anything he didn't want to, never connected with my family, never allowed us to be a partnership, we were more roommates than anything else. I knew I had to get myself out of it. The home was in my name only, but I knew he would never leave the home. I had to remove myself from the situation even if financially it would be difficult. I didn't leave until July 2020, but once I did I felt such a sense of relief, freedom and inner peace.

I was worried about my two boys, and they were the reason I didn't do this earlier. What I observed from the change was my oldest who actually never had a good relationship with his dad was dealing with it and also seemed a bit relief. He actually opened up more and is more approachable than before. My youngest though, struggled with this change. He idolizes his dad. As a dad, he was not the best but he is proud to be a dad to his boys. Although, he didn't do sports with them, I can probably count in one hand the times he showed up in any school events, sport events, or just did something they wanted to do. On the weekends, it was all about what he wanted, which is mostly going shopping, which as you can imagine boys are not too much into going shopping. So when we moved out, my youngest didn't want to stay with me, he didn't like the apartment, he didn't understand the change and he was lashing out. I just let him go through this process, didn't force him either way. He is now much more understanding, and comfortable with the situation.

Now, I am a single mom and I want to be the best mother and role model for my kids. It would be nice to get some assistance from their dad, and that he would put more effort into being a dad. Currently, his efforts goes as far as sending them message that he loves them, and occasionally asking them if they want to do something on his days off. Something is better than nothing I suppose.

My journey ahead is one of self love, taking care of myself, and building financially.