Six indicators that your mental health is compromised 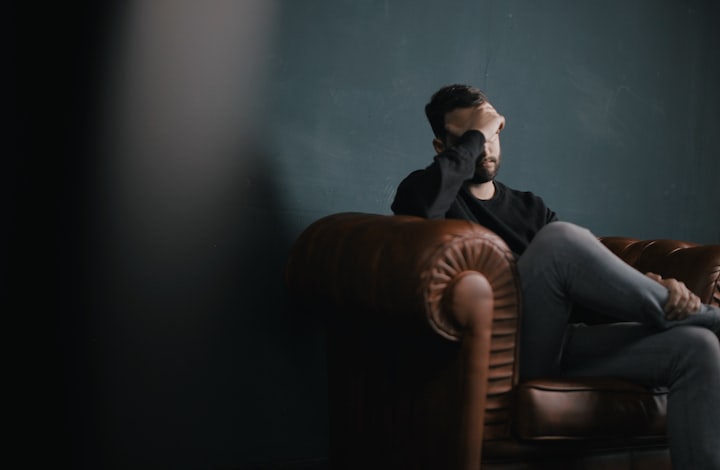 Photo by Nik Shuliahin 💛💙 on Unsplash

Here are 6 keys to know if you do have a mental health problem.

Psychological disturbances are often related to difficulties in falling asleep or having a restful sleep. This difficulty in sleeping and resting during the night causes great discomfort the next day, as the affected person feels fatigued during daytime activity and is affected in his or her ability to perform all daily activities.

On the other hand, alterations in mental health are also related to excessive sleep and cause many people to sleep an alarming number of hours and find it very difficult to get out of bed, which is very common in cases of depression.

Having self-destructive behaviors is another sure sign that a mental health problem is present and needs to be addressed with professional help as soon as possible. This is reflected in self-injurious or clearly harmful actions in the medium and long term that people inflict on themselves to escape from the psychological pain they are experiencing.

Some of these behaviors are usually cuts on the arms, wrists or any other type of self-inflicted painful stimulus to distract from the discomfort felt, a fact that works with a logic similar to that followed by drug or alcohol addicts.

Frequent avoidance of people who are feared to represent an objective danger is associated with the development of some form of phobia or obsessive-compulsive disorder. If you reject and avoid a particular person, it is because that person represents something deeply unpleasant to you. It is fine to avoid a person you dislike, the point is that you do not allow that person to represent a threat to your physical integrity, unless the person you are avoiding is a criminal.

In more serious cases, perceiving and imagining dangers that do not exist in reality may be related to serious mental and psychological disturbances, such as personality disorders or schizophrenia.

Cognitive disturbances are those that affect people's daily cognitive abilities and many indicate a worsening of mental health. Some examples of this type of impairment can be reduced ability to concentrate, memory loss, inability to solve simple problems, complex problems and problems in understanding everyday situations. This sign manifests itself more clearly in people who are studying or carrying out intellectual work as teachers or researchers. Logically, this problem negatively affects an individual's work and intellectual performance in the short term.

One of the clearest signs that an individual has a poor quality of mental health is to manifest eating disorders. Generally speaking, someone who eats too much or too little is psychologically unbalanced. The affected person tends to deny the problem when someone close to them points it out.

Eating disorders are usually associated with a strong feeling of guilt after eating. This is especially true in extreme cases of anorexia and bulimia. In any context, this feeling of guilt, shame or discomfort after any meal is related to an alteration of eating behavior and also of the person's mental health.

6.Bad relationship with the mirror

Avoiding seeing one's own reflection out of fear, shame or anxiety about what one might see when looking in the mirror is an obvious sign that something is wrong with one's mental health and is a tendency that manifests itself more in women than in men.

Conversely, constantly going to the mirror to perform self-checking behaviors in search of imperfections in one's own image is also a sign that indicates a problem of self-acceptance.

i am a physicist (Ms physics) and freelance writer, who have 5 years of experience in the field of freelance writing. I also offer paraphrasing/rewriting services to my clients.I love to work on subjects like Teaching & fitness, fashion...

More stories from Shah Hussain and writers in Families and other communities.