by Elsa 2 months ago in parents
Report Story 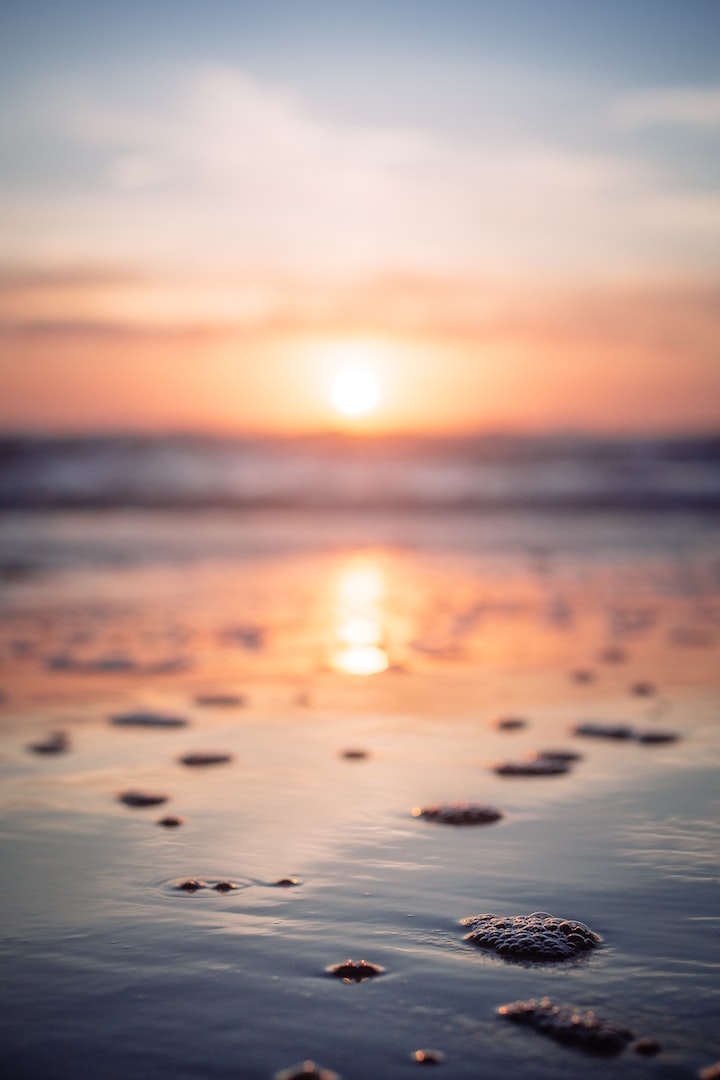 Photo by Cole Keister on Unsplash

Those summers in the 90s just hit different. The summers when the cousins would come from Mexico and spend the whole break with us. On the weekends the parents would take us to Galveston.

I know that Galveston isn’t the most beautiful beach but it’s filled with those beautiful memories.

The cousins and I would pack our backpacks with towels, sunblock, shovels, and pails. The aunties, uncles, and my dad would pack coolers with soda, beer, water, sandwiches, and of course, juicy watermelon.

We would drive those 45 mins and they seemed like eternity. We were eager to get in the water and play with the sand. My dad would park and all of us poured out of the trucks like the beach would disappear if we took too long.

We would set up our huge umbrellas and towels and surround them with the coolers. The aunties would force us to put on sunblock, even though it was taking up our playing time. The cousins and I would run to the sand and make sand castles, then run to the water and splash each other while trying to see who can swim the fastest. The music would blare from my uncle’s boombox and the adults would hang under the umbrellas and sip beer.

The hours passed and the sun grew hotter and hotter. Then our tummies started to rumble. We heard the aunties calling us saying it was time for lunch. The cousins and I would sit and rest under the giving shade of the rainbow umbrellas. The aunties made our delicious sandwiches, ham and cheese with Mayo and jalapeños. We ate and drank ice cold soda. The crunchiness of the sandwiches meant the wind had kicked up. We didn’t care about sand in our sandwiches, it was part of the beach experience.

Then, the best part. My dad taking out the ice cold watermelon. They were cut up in nice triangles. This is the part when all the cousins and I were quiet. Eating the juicy watermelon, the waves splashing, our suites drying but dripping with watermelon juice. Heaven. Just heaven in Galveston. My dad must have cut up at least 3 watermelons, and we were all silent enjoying them.

The wind was all around us along with the heard of hungry seagulls. The adults had told us multiple times to not feed them. But when they weren’t looking, we would throw crumbs here and there. The splashing waves and chitter of other families enveloped me while chomping on the yummy fruit.

After lunch we were forced to wait until the food went down. We sat and tried to bury my uncle under the sand. Then it was time to play in the water again. We swam and floated on noodles listening to the waves splashing.

The salty water hit my eyes at times when my cousins and I splashed each other. We met other kids and played Marco Polo. My cousin, Nayeli, had a thing for hermit crabs. We would sit on the shore and she would grab them out of the sand. She kept one or two as pets for a while. We then would pick seashells and made it a competition on who could find the prettiest one.

It was time to pack up. The adults started to bring the umbrellas down and folded the chairs. We dried up and wrapped ourselves in towels. A wave of tiredness swam over us. Our bodies covered with sand and damp with salty water. My dad gave us the last bit of watermelon and the crispy fruit was the perfect end to an awesome day.

More stories from Elsa and writers in Families and other communities.