A Son of a billionaire looking for love

by stephanie cetoute about a month ago in married
Report Story 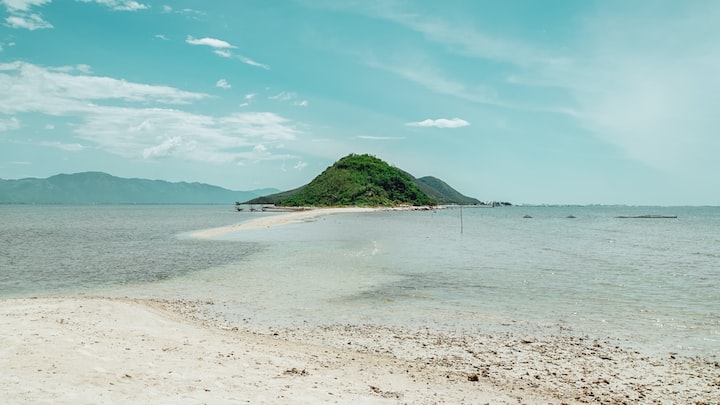 Photo by Tony Pham on Unsplash

Robert lives with his father in their big mansion. Robert's father is a billionaire. Robert has managed one of his father's companies. Despite Robert being successful in his business. He can not keep a girlfriend. One of his ex-girlfriends cheated on him with his friends. All the girls came into his life because he have money. Robert gets tired and decided to move where nobody will recognize him.

He went to another part of his country. When he gets there, Robert rents a small place and wears torn clothes. In the street, he looks bigger. He wants a place to look for a job as washer dishes. Robert gets the job. Every day he is always on time. He did his job very well. Her boss started to love him.

Her boss give him more money and asked him to buy new clothes. Her boss begins to give him more attention. Robert gets promoted because her boss sees that he is very smart. He became the supervisor of the restaurant.

Robert shows her boss that he is really happy about the promotion. Robert feels more confident to talk to her boss. He asked her on a date. Her boss accepted. Their went on a first date, and everything went well.

They started to get closer. finally one day, Robert asked her boss to be her girlfriend. She says yes. Robert was very happy. Every day they have working together and left the restaurant together. Robert was living in a small room. Her girlfriend asked him to move with her.

Robert moves in with her girlfriend. Sonia that the girl's name. They are really happy. She treated him nicely. Robert feels that she found her wife. Sonia asked Robert about his family. Robert told her soon you will meet them.

Robert asked Sonia to travel with him to see his parents. Sonia left the other staff to manage the restaurant until she came back. Robert already talked to his dad on the phone and arranged everything for the engagement.

When Sonia arrive at the mansion, she kept telling Robert what are you doing here. Robert was laughing and told her to relax my love. Trusted your boyfriend. She says ok and walks into the mansion.

Robert put her sitting in the living room and asked her to wait for him. Sonia's face drops by looking around the mansion. She did not understand yet until Robert came with his father.

Robert says my love this is my dad, Sonia collapsed because he knows his father. When she regained her sense. Sonia asked him if he was joking. Robert says no that's my dad. I will explain everything later.

Robert introduces her to his father and at the same time asked him to be his wife. Sonia was very happy. Her father gives them his blessings. Sonia can not believe that.

Later they have a big party for them at their house. Robert told Sonia that I have a bad experience with women which is why I decided to relocate to find someone who love him not for my money.

Robert told Sonia who show me, love. You give me a job. You pay me more money because you want me to buy clothes. You treated me right. Sonia thank you for everything.

Now it is my time to change your life. Robert left his father's house and travel back to Sonia's place. Robert bought a new place for him, a car, and open a bigger restaurant for him.

Sonia's life has changed. After a year they get married and lived happily. Love someone for who they are but not for money.

More stories from stephanie cetoute and writers in Families and other communities.