by Cobe Wilson 2 months ago in courses
Report Story

An overview of the broad field of Psychological Science 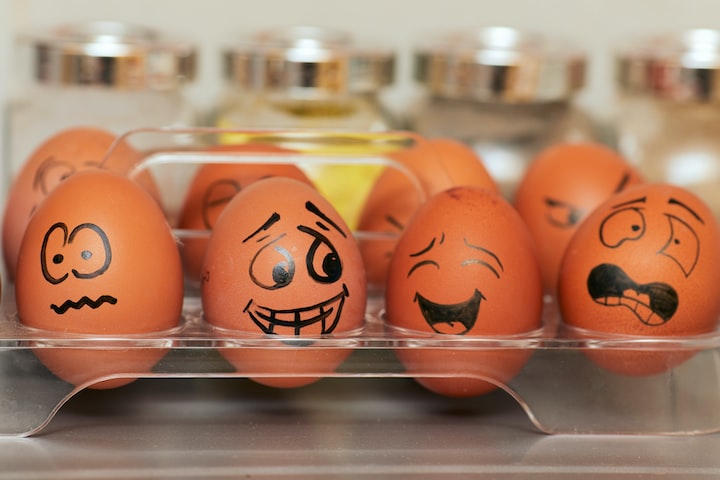 What do you think of when you hear the word "Psychology"? Do you think of mental health? Therapists? Medications? Do you think of kids with anger issues and adults with depression? What do you think of? Truth be told, these answers are not wrong answers to the question "What is Psychology?", but they are by far only a small percentage of what the field of psychological science entails. Let me explain exactly what Psychology is, and why it matters so much that you understand the reality of the field.

First off, a question...What is Psychology? The answer depends on who you ask, what their specialty is, what their experiences are, and so much more. However, there is a simple definition that can be used to answer the question. Psychology is the study of how we can describe, explain, predict, and control the human mind, and human behavior. This definition has a lot to unpack, and so a more detailed answer would take a great many more words than you might be willing to read. For this simple explanation though, a description of what psychology is will be broad and generalized, and more detailed posts will cover specific areas (so look for them on my author page!).

The issue that seems to be brought up the most is "well if you can't measure psychological phenomena then they don't actually exist! You could just be making it all up!" This statement is offensive at best, but critically valid. It is true that many psychological phenomena are difficult to measure, and psychological researchers must routinely develop new ways to measure the issues they investigate. However, this is hardly a problem. One hundred years ago, we did not have the capability to investigate the composition of the stars in such clear detail as we do now. Does that mean that astronomers one hundred years ago were making up their predictions about those stars? Not at all. They developed ways to measure the stars that were the best they had at the time, and as more progress was made in the field, more accurate and rigorous measurement methods were developed. This same principle holds true for psychology.

Psychology has its roots in every scientific pie (so to speak) that you can think of. Medicine, physiology, genetics, philosophy, and so much more. Psychology as a field is a very new creation and has adopted theories and approaches from other established fields over time. The goal of psychological science, as mentioned before, is to explain human behavior in the most eclectic way possible. With that goal in mind, psychologists attempt to ask questions related to every aspect of the human condition from memory and intelligence to things as simple as how we feel.

Psychologists work in a vast array of fields and careers. Psychology is NOT just therapy!!! Psychologists do research and apply their knowledge and expertise to promote understanding and advancement in government, business, medicine, therapy, education, and so much more! Below is a graphic that demonstrates rough proportions!

More stories from Cobe Wilson and writers in Education and other communities.