The Academic Versus the Apprentice

by Miss Ruiz 3 months ago in book reviews
Report Story

A study of Erasmus 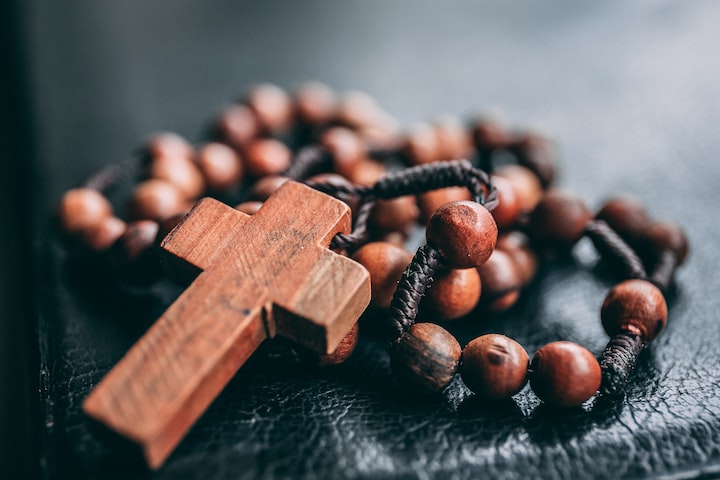 Photo by James Coleman on Unsplash

Erasmus defends the idea that society and parents should invest in the child's education through various metaphors and congeries to drive his then-controversial point into the hearts of the families he is targeting. He relates to his audience, making his argument more appealing than if he were to lecture with facts, a tactic used in today's classrooms to entice students into engaging in the curriculum. His defense of education appeals to parts of life that his targeted audience already experiences and compares those points' necessity to that of education while playing on Catholic guilt.

Erasmus claims, "It is a serious mistake, therefore, to think that the character we are born with is all-determining" (Erasmus, 77). It is a direct and startling insult to anyone who disregards the claim of the importance of children's education. It is an attention-grabber, despite being almost halfway through this essay. His amassing of content to prove his point repeatedly presents the problem of keeping his reader engaged when the target audience may already be uneducated masses or masses unconvinced about the importance of education. This predicament begs how to convince the reader about something they may have never experienced themselves.

In this excerpt, Erasmus appeals to the assuming male audience considering that in a patriarchal society, men would be making the decisions about the children's education or lack thereof. Erasmus asks his audience the rhetorical question, "Can anyone be a food runner who practices strenuously but in darkness and without any direction" (77)? Of course, this is only asked to make the reader question what they know. Running is a simple and well-known metaphor that anybody could relate to either performing the task or witnessing someone running in their lifetime. Its broadness is simple while also adding on the layer of darkness that seems so simple yet so unexpected. Someone would not be running in the dark, so naturally, education would apply to how these children are raised?

This metaphor also applies to the profound Catholic theology that his audience presumably adheres to. Darkness is more than the absence of light. The negative connotations associated with the religion of Good versus Evil and Light versus Dark give the reader an extra layer of guilt for not educating their child. Erasmus leads into talks of the soul, which brings the reader further into the religious appeal to their child's afterlife. Erasmus pleads, "The teachings of philosophy are, as it were, the eyes of the soul, casting light on the road ahead, revealing what is right and what is the wrong path to follow" (77). Erasmus brings the words "light" and "soul" into the center stage of his argument, playing on the general plight of the soul in the afterlife.

His subsequent plea to the parents of the society he belongs to, "Think of all the hardships and sufferings that have befallen people who have indeed, through practical experience, gained some measure of understanding, but only at the cost of great misery in their lives" (77). This argument appeals to society's physical and vocational aspects, something that still applies today. Trades and vocational careers are often not considered educational despite having to learn and gain experience about the trade to perform it. This argument puts the philosophical and vocational education on a level playing ground; now, the two paths are comparable and equally crucial to a child's development.

The education of wisdom may even help the child with a vocational path in life, when instead of going through miserable experiences, a person can instead use the wisdom of experience in life to avoid the same mistakes, "the guidance of philosophy is safe, whereas the path of experience leads more often to disaster than wisdom" (78). The safety of the child is another play at a parent's heart.

Erasmus repeatedly states the same argument in different ways, using congeries as a form of rhetoric to drive his point into the heart of the parents he targets. Erasmus provides as many metaphors as possible, knowing at least one of them will stick and linger in a parent's mind. His arguments of education alongside vocational trades give more traction to his wisdom and create a well-rounded child in today's society.