by DelorisPowers 2 months ago in high school
Report Story 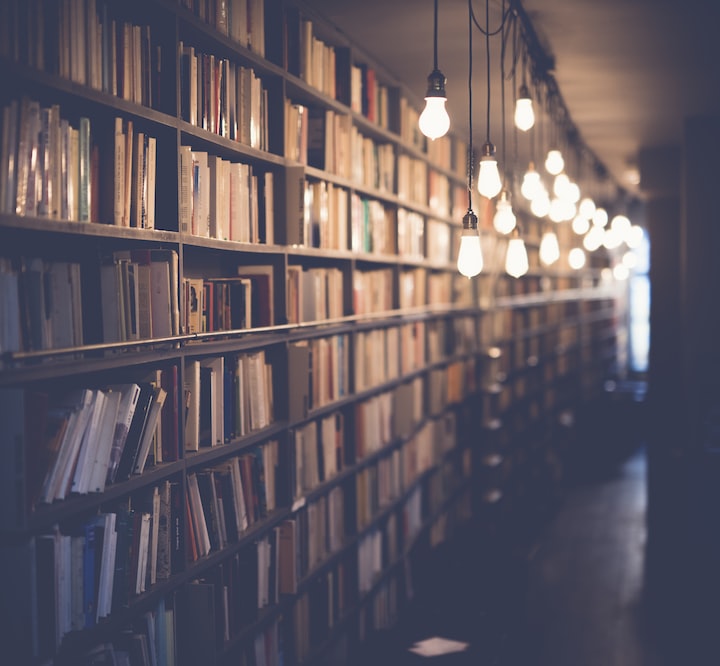 Looking at the busy streets, Paul was at a loss as to where to go. Yes, when he first arrived in this new city, like all migrant workers, Paul felt a little confused but also had an inexplicable excitement. He knew that every new environment contains new hope, waiting for people to dig.

Paul did not have any money with him, he carefully calculated, thinking that he must find shelter and work as soon as possible. Paul's body was strong, tall, and quick, and he soon found a job as a courier. "It's good to have a job, life is working, and there is hope for everything." Paul thought. So, familiar with the neighborhood, door signs, take orders, and delivery. Paul work as if there is inexhaustible energy, legs, and feet hard, warm, and polite, but also willing to suffer, the people receiving goods without a bad review. Gradually, he has made the region's gold medal courier.

Every night back to the residence, other couriers like to go out drinking, or in the residence to get together to play cards, Paul but because of the habit of reading books, and a return to hide in their rooms do not come out. He also became a strange man in the eyes of his peers and was not seldom ridiculed. "Want to go to college?" "A delivery, but also want to be the Prime Minister ah!" ...... Paul listened, laughing ignored, is still my way to read and write a diary. On the one hand, because of habit, on the other hand, because Paul's heart will always have a kind of unsatisfied, and want to explore more to their ignorant world.

Soon, Paul was promoted to a management position. One day, another employee who had just been promoted quietly approached Paul, almost close to his ear, and said: "Paul, you are so bent on hard work that will not work. For the sake of your good relationship with me, I'll teach you a secret sauce. Look, our manager loves tea, I'll send him a box of tea. Hey, I've got this promotion thing! Understand?" Said, who laughed meaningfully. Paul looked at him, his face serious, half a long time, nose softly, "hum" a, and then some detachment to the colleague still immersed in complacency said: "Thank you for the reminder. But I still want to give it a try through my efforts." After saying that, he did not look at that person again. Seeing that Paul was so insensitive, the man had to go away resentfully.

Paul continued to study diligently and work hard. Two years later, because of his rich knowledge, diligent and modest character, and constantly refreshing performance, he was promoted to the general manager with a bonus of 100,000. Just when everyone was speculating what he would buy to treat himself, the news of Paul's donation of 150,000 to the poor areas spread. People have been talking about it, some sighing how Paul is so rich, some commenting that Paul is stupid ...... Paul, as if he heard nothing, still insists on studying, working hard, still wearing the old clothes of a few years ago, and eating a dozen dollars of casual meals. People began to feel that this Paul was more and more mysterious, thinking he is like an alien, no, to be precise, is the heart of many people once vague yearning. Only, Paul realized before their eyes the dream that they wanted to do and gave up for various reasons - strong faith, continuous exploration, and miracles.

Gradually, a diligent and practical work style began to take shape in the company, and the belief of "talking from strength to strength" was gathering in the minds of every employee.

2021, I wonder what kind of miracle Paul will lead people to create!

More stories from DelorisPowers and writers in Education and other communities.