by Faris Rai 2 years ago in college

An Inside Perspective on the Lifestyle

From living in LA for nearly a quarter of a year, I’ve managed to get myself involved with two completely different lifestyles. I live in an apartment full of Hollywood promoters. The benefits of this are not having to queue or pay to get into some of the most exclusive clubs in town, and having a table filled with alcohol and models waiting for you inside. Not to mention that once the clubs close, there are limos and SUVs parked outside waiting to collect everyone who is invited to the after party to take them up the Hollywood hills towards a mansion filled with more craziness until sunrise. However, being 'That Guy' who can’t get enough of his former college life who grew up loving all of those American teen dream movies I dug deep and found out how I can get into some of the craziest frat parties. It turned out that getting into a frat party is just as hard as getting into a Hollywood club, if not harder. You must either know one of the “brothers” (someone who lives in the fraternity) or be on the guest list. So, after spending some time and effort at UCLA, USC, downtown and of course Facebook I finally found the right people. I managed to not only reach out to the biggest college presidents, but I was also hired to film and host the parties! Now, these kids are super loaded as they all come from wealthy backgrounds and it costs a bomb to even study here in the first place, so for them throwing money to show how great their parties are is no big deal. Being a British guy from London looking to experience their culture helped a lot, especially with the accent. Pretty cool stuff seeing as there are kids who go to USC who don’t even get into these parties!

I reached out to the president of one of the best frats at USC! 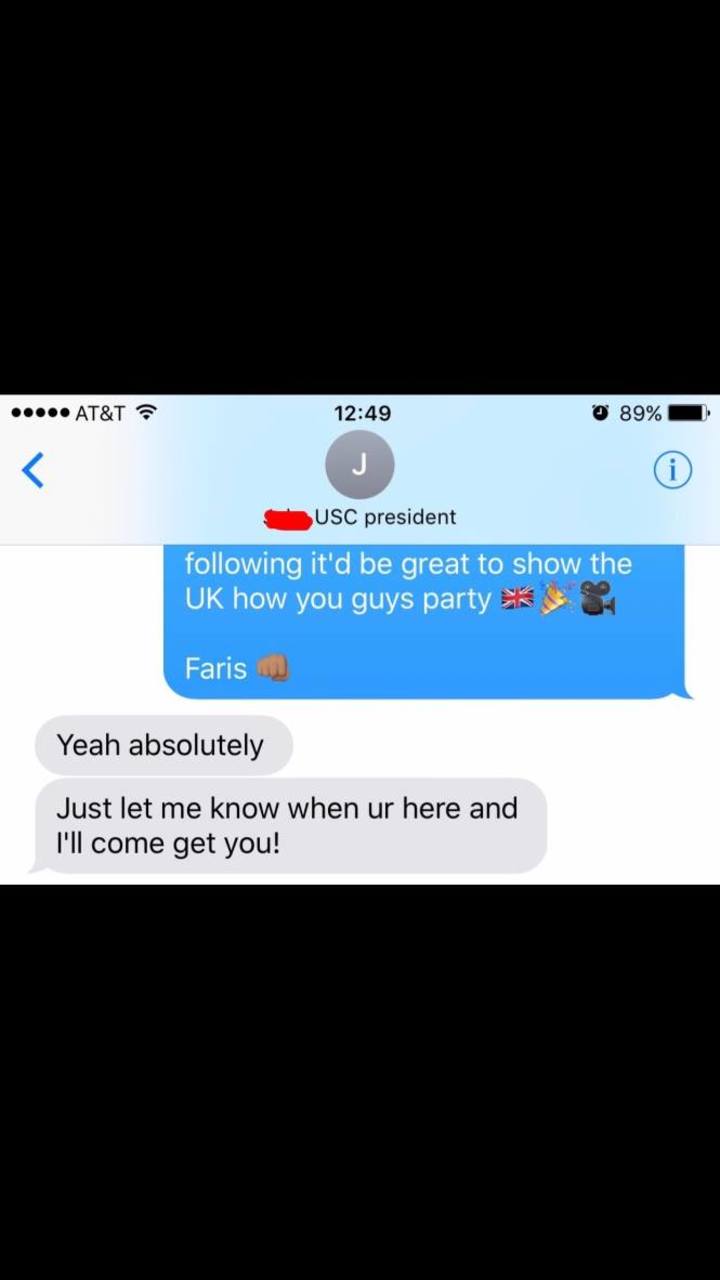 Now don’t get me wrong, the Hollywood life is absolutely incredible. To even be associated with some of the places and people I’ve been around has been overwhelming. The views, the beautiful houses, the parties and almost everyone you talk to works in the same industry as you. Hollywood has a reputation for being fake, however, there are fake people everywhere you go... You just have to dig them out. There are a lot of people who like to talk about themselves, look down on you, and sell you dreams. However, you can walk in like a boss just for being yourself and giving zero f*cks. I realized that if you go about yourself without feeling restrained from the Hollywood image, people will actually just gravitate towards you. They love something new and different in the scene. Despite how everyone is aiming to be rich and famous... There’s just something about being the new guy in the room which shines bright and it really excites them. They loved the fact that I was so buzzing to be involved. It made them want to bring me in on their lifestyle even more. I learned what my best skills were very quickly and used them to my advantage. I stopped trying to act cool and embraced my dress sense, the accent, and my weirdness... and they all bloody loved it mate.

I’m at that awkward age where I’m a bit too old to be partying with the college kids, but also a bit too young to be partying with the ballers. But who cares it’s fun as f*ck #MalcolmInTheMiddle. My Hollywood friends see frat parties as cheap and trashy. They can’t understand why I keep sneaking off downtown to frat row (the road where all the students are accommodated). Whereas my college friends would take the first chance they get to end up at a Hollywood party. It’s quite interesting how we all want different things. Anyway, it’s great to be a part of the Hollywood glamour but there’s just something about letting loose with the college kids at a frat party which you can’t compete with. 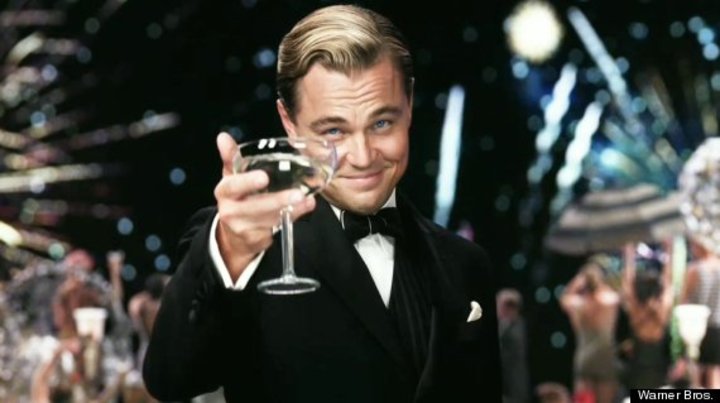 A curious mind looking at things from a different perspective

I travel around the world to produce short documentaries about different types of culture and use the experiences for inspiration to create ideas.

See all posts by Faris Rai →