by DelorisPowers 14 days ago in student
Report Story

A snake and a crab live in the same place. The crab is very kind and obedient to the snake 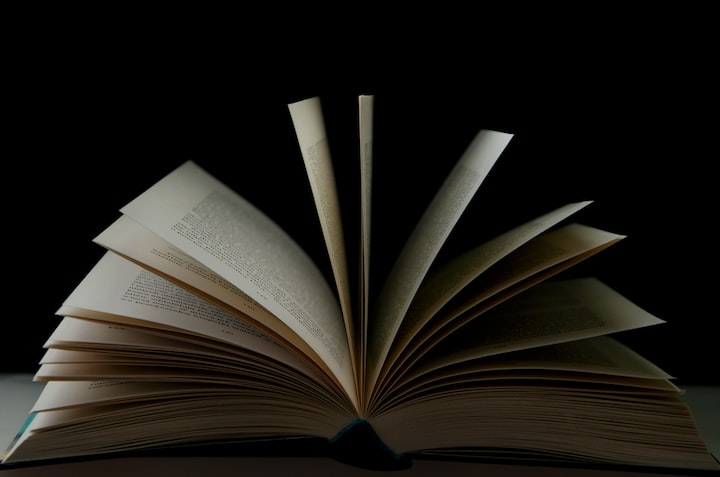 Photo by Mikołaj on Unsplash

Civilized and polite education is indispensable

A snake and a crab live in the same place. The crab is very kind and obedient to the snake, but the snake often bullies the crab with malice. The crab often advised the snake to be honest and gentle, but the snake always refused to listen. The crab was so angry that he secretly cut off the snake's head after it had fallen asleep, resulting in the snake lying straight and motionless on the ground.

"O partner, you should have straightened up when I advised you, and not now after death; if you had listened to me earlier, you would not have died."

From this parable, we can see that people without manners do not end up well.

China is known as a nation of manners and has developed a code of manners and etiquette that emphasizes morality, respect for benevolence, filial piety, love for the elders and children, and caution in speech and behavior. Many parents often lament that children nowadays are little emperors, little ancestors, only I respect, and do not know how to be polite. Therefore, manners and etiquette education should also become the main content of family education.

Politeness is a modest and respectful expression of people by social rules, which is reflected through actions and words. Therefore, parents should not only let their children know what they "should" do to be polite, but also let them know "how to do" to be polite.

In terms of language use in everyday life, as friendships expand, there are a variety of influences. It is important to correct any foul language or errors in language expression, whether it is your child or a child in your neighborhood.

Children become increasingly active from the early to middle grades of elementary school. Parents must teach their children to adopt an appropriate attitude in all situations and, in particular, make them fully aware of the need to "not cause trouble" in all situations. Without adult guidance, children of this age are less likely to find fault with "their behavior that causes discomfort". From Ms. Xuefan.

To raise polite children, it is important to set a code of conduct and enforce it strictly, and under no circumstances should a child's arrogance or rudeness be tolerated. To do this, parents can create a daily behavior evaluation sheet for their children that lists the rules of daily behavior that they think your child should implement properly, such as being on time, being polite, behaving appropriately at meals, not interrupting others, using polite words like "please" and "thank you," and being patient in line. " and other polite words, being patient in line, being considerate and caring for others, etc. and give each behavior a score on a scale from 1 to 5. If your child's score is low, then you should train your child to be polite by correcting his or her inappropriate behavior.

Teach your child the motto

If you want to reach your destination, you must use a gentler attitude when asking people questions.

The Goat in the Skin of a Tiger

There is a goat that lives in the forest with those animals that are as weak as it is. They usually go out in groups, walking with extra caution, even when eating grass, but also have to look around at any time, fearful of the beast's attack. The goat felt that he was living too aggrieved, if he could be as powerful as the tiger and leopard how good it would be.

When the goat walked to his place, those weak animals like himself suddenly saw the "tiger" come and were scared to run, hide, and run around. When the goat saw this scene, he felt that he was something. Now, they no longer have to live in fear, the goat thought, while walking towards a meadow.

The goat stopped at the meadow, and the partners didn't recognize it, and they left it far away. So, the tiger-skinned goat was free to eat and draft on the grass.

When the goat was chewing the grass, a jackal suddenly came toward it. The tiger-skinned goat trembled with fear, and even the wolf, which had stopped and hesitated, was a bit puzzled. Did the jackal see that it was a fake tiger? Not yet. It is just that the sheep themselves know their bottom, it is a lifetime of jackals and wolves, tigers and leopards in the mouth of the food, once you see these fierce beasts will be scared, so much so that at the moment it simply forget that they are still wearing the skin of a tiger.

So, people who have a false appearance but no real skills are not able to withstand the actual test, once they face the test, an empty heart will soon make them defeated.

More stories from DelorisPowers and writers in Education and other communities.