A Good Woman is Hard to Find

by Miss Ruiz 9 months ago in book reviews
Report Story

Analysis of "A Good Man is Hard to Find" 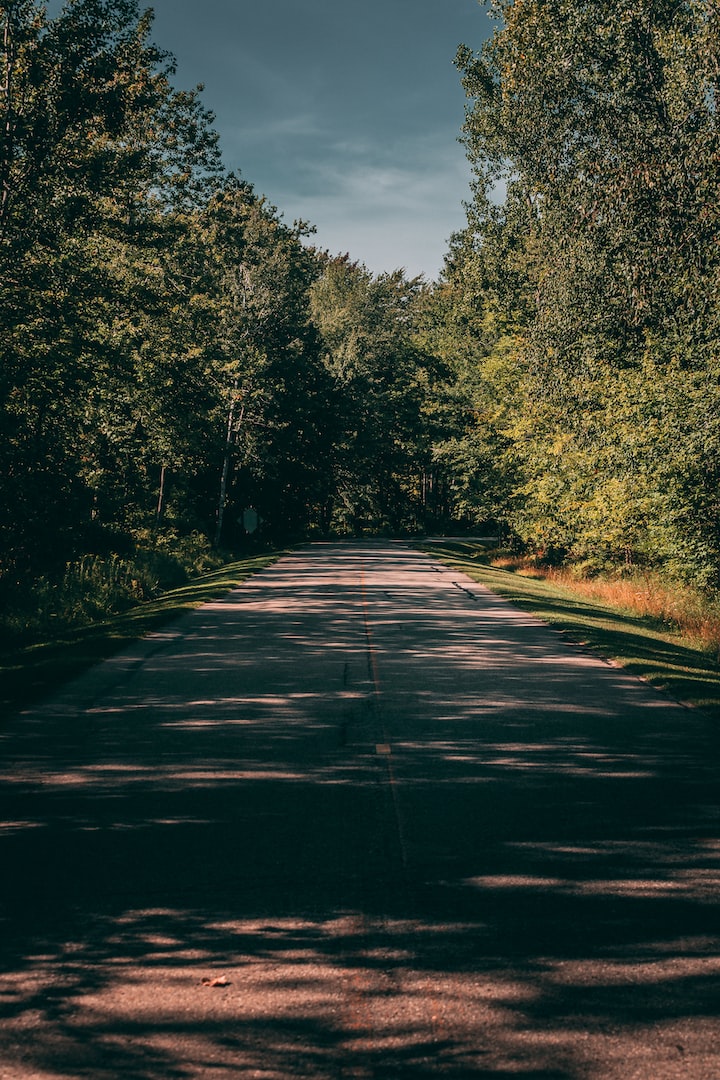 Photo by Mike Setchell on Unsplash

In “A Good Man is Hard to Find” by Flannery O’Connor, the grandmother is the second villain of the short story, being the sole reason her family dies horrific deaths. The obvious villain is the murderer, but the grandmother is a product of her old values and norms, causing a rift in her family. Eventually, her lies and manipulation get the whole family murdered. Her selfishness caused an already somewhat dysfunctional family to face the ultimate doom. The grandmother is disillusioned with her position in life. Her own family does not want to spend time with her, so she has to impose on them. Although the grandmother is the main character, her characterization and the plot’s driving made her the villain. As her old values made her do as she did, the old values and norms died. The other females in the book were way less represented, dying with her, as the old values dragged down the newer generations.

The grandmother is also the only one to reference Jesus or religion out of her family, using it to hold herself and the Misfit in higher statuses than they are. She pleads with him, “I just know you’re a good man...You’re not a bit common!” The Misfit replies, “Nome, I ain’t a good man” (17). The grandmother and The Misfit are foils, reflecting each other and displaying opposite characteristics and motives, in that she cannot accept herself for who she is. Still, he is secure in how he sees himself. The grandmother is disillusioned, calling herself a lady and a good woman because of her upbringing. The old woman asks The Misfit to pray to Jesus in an attempt to turn him to God so he will not kill her. The Misfit is resigned to his life and has lived, not wanting religion even when he has experience from the past. He tells the grandmother, “I’m doing all right by myself”(19). However, the old woman lies and manipulates throughout the entire text, proving herself not to be a nice or good person as she keeps complaining to everyone that there are no more good people.

O’Connor describes, “Her collars and cuffs were white organdy trimmed with lace and at her neckline she had pinned a purple spray of cloth violets containing a sachet. In case of an accident, anyone seeing her dead on the highway would know at once that she was a lady” (3). This quote not only foreshadows her death of being shot alone on the road but confirms her superiority complex. The grandmother constantly defies her son, instead opting for her selfishness which turns out to be her doom.

The grandmother represents her time, holding old norms and values to her heart but aggravating everyone else in the process. The grandmother is racist, referring to a young black boy without pants on as a beautiful picture. He represents the poor conditions black people lived in during the ’50s, but she relishes it as something fun to see. The old woman also tells of a young black boy who ate her watermelon because it had E.A.T. written on it, a racist story. The grandmother places herself in the position of a woman who can’t let go of her past.

The other females in the story contrast the grandmother, having very little to say about anything. The children’s mother rarely talks throughout the story, only there to be the mother to the children and never being given a name. The mother has been described positively but serves only as a base for what a mother should be according to societal norms. She is quiet, obeys her husband, and looks after the kids. The only thing that may be out of the ordinary for the 50s is that she wears pants for the road trip. She is obeying the unwritten rules for the most part. The granddaughter, June Star, is what breaks the cycle. June Star is rude and mean. The grandmother makes comments about it, “In my time...children were more respectful of their native states and their parents and everything else” (4). The three generations of women on the trip represent the norms that are dying with each generation.

The grandmother’s values were holding on as hard as they could, mirroring America. The mother was the new generation, harboring the last one’s advice but making some changes. June Star represents the latest generation in the 50s, and June Star is abandoning her dutiful role as a quiet, loving little girl. However, they all still die in the end, as The Misfit, a hardened and burly man, kills them. He is an outcast and not an upstanding member of society. On the other hand, this reflects how the United States presents the presentation that they are upstanding but have many war crimes in their past, present, and future.

The Misfit is the foil for the grandmother. She drives the plot, and he puts an end to it with the death of the grandmother. The old lady tries to make herself appear to be a better person than she is, but he knows he is not a good person and lives his truth even though the truth is not a good one. The Misfit says about the grandmother, “She would have been a good woman… if it had been somebody there to shoot her every minute of her life” (23). He sees the real woman she was instead of the facade she put on, pretending to be an upstanding lady of class. Her selfishness instead rives the plot and her family to their deaths. Still, he kills the younger women first, to leave the grandmother to die without her family and without the people she tried so hard to mold into her version of what a family should be.