A Response to A B Forbes' "God or Evolution, Will We Ever Know for Sure" 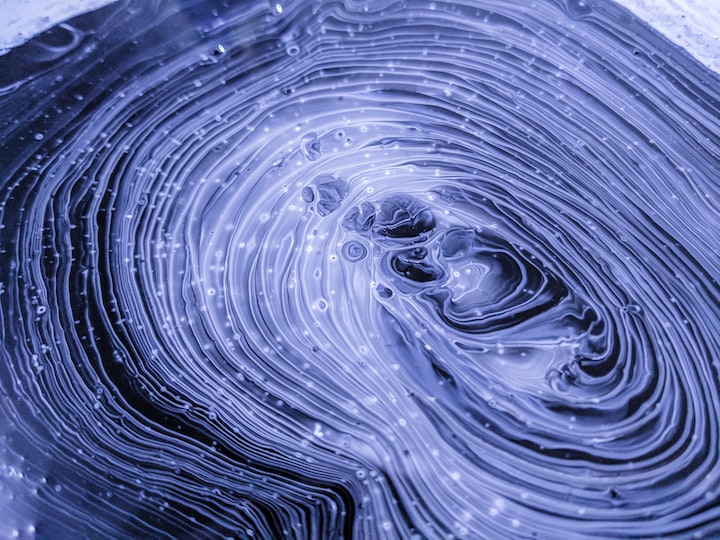 Photo by Adrien Converse on Unsplash

Since I am who I am I must ask many questions and probe thoughts regarding the article written by A B Forbes entitled "God or Evolution, Will We Ever Know for Sure?".

Forewarning most of what I write here is theory and opinion - not fact. I am just asking questions and probing thoughts.

Common knowledge and logic tell us the Earth is created from particles of the sun. Although the early sun of 4.6 billion years ago was different from the sun of these past thousand years or so. The early sun contained gasses and dust that were eventually blown away by a solar wind. The early sun radiated a different sort of light and energy which most likely affected the length of time it took for earth to complete a full rotation. Scientists know that a full rotation took 19 hours about 1.6 billion years ago. But what about 4.5 billion years ago when the sun was still expelling gasses and dust which may have obstructed the light, heat, and energy it emitted? It is quite possible a full earthly rotation could have taken much longer - maybe a period equivalent to our current day millennium. Can you imagine a full day taking 1000 years to be completed? If that is the case if God created the Universe in six days these six days could have been 6,000 years or 6 billion years. I feel the mighty force of all creation and the ensuing evolution of everything took much much longer than theologists and atheists try to pin on the sayings of the Bible. I believe a year in earths earliest days was much longer than the year we know nowadays. Therefore, the assumed 6,000 years so to speak would be much longer - quite possibly billions of years. I would like to see scientists and theologists work together and logically figure out the biblical timeline. I think if this were to happen, we would find out that that 6,000 years is actually much longer.

Before we go further, Andra, I would like to state that nowhere in the Bible does it say the Earth was created six thousand years ago. The Bible does not put a date on the creation of the universe. Therefore, we can effectively throw out that 6,000-year number as it is not mentioned anywhere in the Bible or in theology.

Ending this thought. As for Jesus Christ, miracles, His resurrection. You were not there when Jesus was alive therefore you cannot with complete certainty say that he did not perform the miracles professed in the Bible. For all we know these miracles could be theoretical or symbolic. Same with the resurrection of Jesus, you were not there, therefore you cannot state with complete assuredness that he did not rise from the dead. We simply do not know, do we? There are still so many unexplained mysteries in life, nature, science, history and so forth. We still have many unanswered questions therefore it is hard to say that one thing happened and the other didn't.

You ask the question, "Where did God come from?" Maybe there are some things in the universe, in the beyond that we are not meant to know and may never know.

It is said that God created humans in "his" likeness. To be honest we do not know what God's likeness is/was nor do we know what man's earliest form was. Could God's likeness be that of an intelligent cellular organism? Is it possible that the beginning of humankind was some sort of cellular organism buried in the dirt? Could it be that the Bible is filled with stories of symbolism? Could it be that some of these cellular structures were "Eves" filled with estrogenic hormones?

I'm not discounting anything here as there is way too much left unanswered. I do believe that creation and evolution have worked hand in hand to produce humankind as we now know it. But I cannot prove that and I'm not sure there is a scientist that can with certainty disprove my thought on this.

Writing is a distraction for me. It takes me to places unknown that fulfill my need for intellectual stimulus, emotional release, and a soothing of the breaks and bruises of the day.

More stories from Rick Henry and writers in Earth and other communities.