Why Isn't She Able to Refrain From Reacting to Your Words?

Compliments will get you somewhere if you learn how to deliver them right. 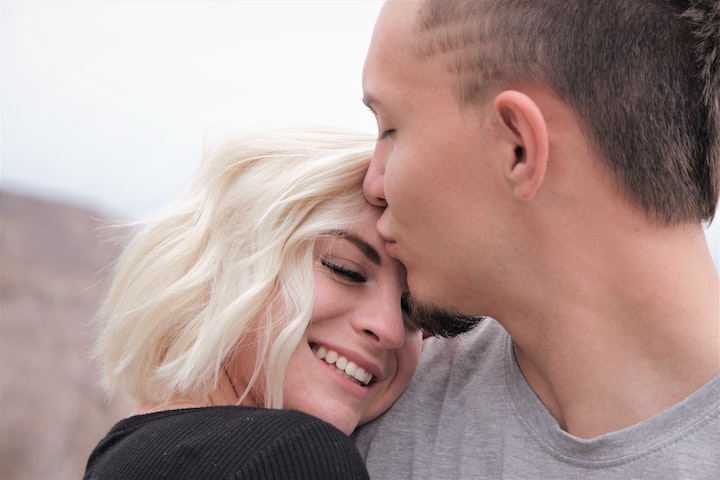 Compliments are a fantastic kind of communication. When they are well-intentioned, sincere statements of admiration for her or a characteristic she possesses, they are alluring. When compliments are offered appropriately, they make a lasting impact.

What science has discovered

Surprisingly, researchers have discovered that, in addition to making the receiver feel good, compliments can also provide a lift to the giver.

The researchers discovered the following:

When you offer her a praise, the same part of her brain that lights up when she receives money also lights up. Receiving a compliment, it appears, is as big a social benefit as receiving money.

Researchers discovered that after giving a genuine, meaningful complement, you would be in a better mood;

Compliments have the effect of increasing the amount of positivity in the air;

Focusing on the positive traits around them not only improves the mood of those receiving the compliment, but it also serves as a form of cognitive training.

Though it's normal to be concerned about not being able to offer a praise correctly, compliments will still make the recipient feel good, even if they're delivered clumsily. Just be genuine;

Nice comments are important incentives for her to work more. Finally, people tend to attempt to do more of what earns them acclaim.

According to research, one of the superpowers of compliments is that they help listeners reach their full potential by focusing on the meaning of the comments.

Watch the video below for a quick illustration of the positive benefits focusing on the meaning behind compliments has on various couples.

What are the kind of compliments that women seek?

Short answer: she is the sort that expresses gratitude for traits or effort that she values. It's impossible to go wrong with them.

Most people believe that the praises women like receiving are all about their appearance. They enjoy hearing them occasionally, but not all of the time. If you just complement her on that, she'll assume it's all you care about. It's possible that you're a narcissist.

You may complement a woman on so many other things to make her happy.

You might concentrate on features of her personality, abilities, likes, intelligence, sense of humour, or the zeal in which she chases her passions. The list is actually fairly lengthy.

What's the best way to deliver praises that actually work?

Fake Compliments Should Be Avoided

Although it has been said that flattery will lead you anyplace, anywhere, or nowhere, most women have sensors that can detect those transparent, hollow-sounding, overdone, phoney praises.

Your phoney compliments will make her suspicious of your motives and make you appear untrustworthy.

Such things might jeopardise your connection, or perhaps your relationship's prospects.

Insecure women who are yearning for attention are the only ones who fall for phoney accolades.

It works with them since their anxieties make them want to be told nice things about themselves, but you'll end up being a manipulator if you do it.

Message to the women

Accepting praises is also a necessary social skill. It contributes to the optimism produced by the praise remaining in the air.

As a result, grin and kindly accept them.

Compliments should not be overlooked. When you trivialise the praise object, it makes the real compliment giver feel like a fool for recognising something which is not worth noticing in the first place. It can quickly become uncomfortable.

Accepting compliments is so beneficial to your relationships since it validates the compliment giver's sentiments of gratitude.

As a result, you are actually returning the favor.

Compliments are an advantage in relationships that we should learn to provide.

It communicates to partners that their traits, the good they do, or the improvements they are making are valued and observed.

Compliments are also beneficial to the giver since they demonstrate that he or she is aware of the excellent in the world.

And expressing gratitude for such traits will motivate you to put forth greater effort to keep them.

Compliments do not have to be delivered in the most poetic, beautiful manner to be successful; they just have to be sincere.

More stories from Luna and writers in Confessions and other communities.