The Man With The Glasses

by Stephanie Pryor 10 months ago in Secrets
Report Story 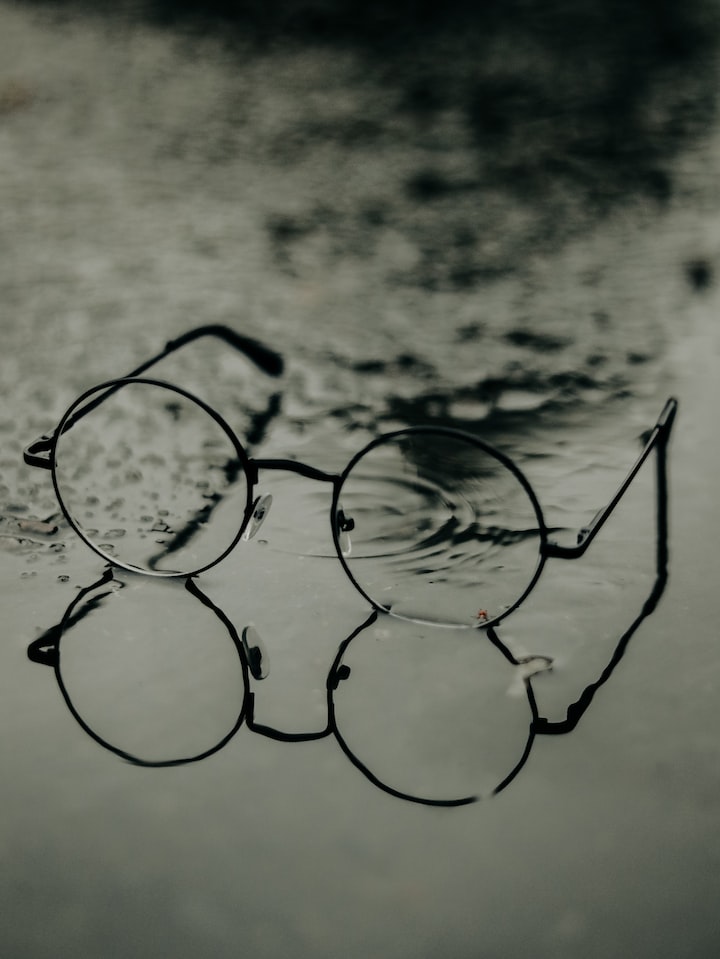 Photo by Mehrab Chi on Unsplash

While coming home from work. I remember being so tired and my boyfriend was still at work. It was about 6:00pm in the evening and I had my 2 year old daughter with me. It was in the Month of October, so at 6:00pm in the evening living in Michigan, it gets dark quickly. I followed my daily routine of pulling into my driveway, proceeded to get my daughter out her booster seat, grabbed her diaper bag along with my purse that was also located in the back seat. I locked my car doors and put my daughter on my hip and started walking towards my house door. It’s not a big distance from my vehicle to my house so I was talking and singing to my daughter. She has always been a playful and loving baby. We finally had made it to the door, I had my keys in my hand, unlock the door and then had one foot in the door, then suddenly I had an instinct to turn around. When I pulled up to my house in the driveway nobody was in sight. As soon as I turned around the man with the glasses was so close to my face we could’ve kissed. My daughter never turned around. Now a normal person would’ve screamed instantly or panicked, but I didn’t for some odd reason. Someone was praying hard for us that night. I already had one foot in the door so I rushed and ran us in the door. I didn’t drop a bag or anything. At that time I didn’t know what he wanted because he didn’t say a word or make a sound. The man with the glasses had a smirk on his face with brown hair slicked to the back, wearing a Blue Jean jacket and wearing glasses you could spot a mile away. These were no ordinary eye glasses. They looked like Aviator Bug Eye Glasses. When he seen that I made it into the house with my daughter, he walked away like he was going for a walk in the park. He had both hands in his pockets and he started walking towards a small blue escort located directly across from my driveway. I didn’t notice his vehicle when I pulled in my driveway. I didn’t say a word to anybody, not even my boyfriend or mother of the event that occurred that night. I honestly was speechless and in major shock. Individuals always say what they would do if danger ever comes their way but when it’s facing you head on, its a different feeling you get. I remember standing in front of my door just puzzled watching him drive away and being relieved that my daughter and I was not harmed. This incident happened 8 years ago and I still remember it as if it was yesterday. Some things you just never forget. There are times I find myself sitting and thinking about this incident. Like, “Why did he end up turning around?”, “Why didn’t I scream and tell him to get away?”, Did he go looking for another victim since he wasn’t successful with my daughter and I?” and “What would’ve happened to my daughter and I if I didn’t look back quickly and walk in the door in time?”. Those thoughts still haunt me till this day. My only regret that night is that I should’ve called the police so they could be on the look out for him. It’s two things that I learned that night and constantly install into my now 10 year old daughter. I also have another daughter now but she’s only a year old. Always watch your surroundings at all times. You never know who is watching you or lurking. Always be prepared for anything. Especially, if your a woman with a child and it’s dark outside. I thank Jesus daily that guardian angels we’re watching over us that night. Remember to always keep your eyes open and expect the unexpected.