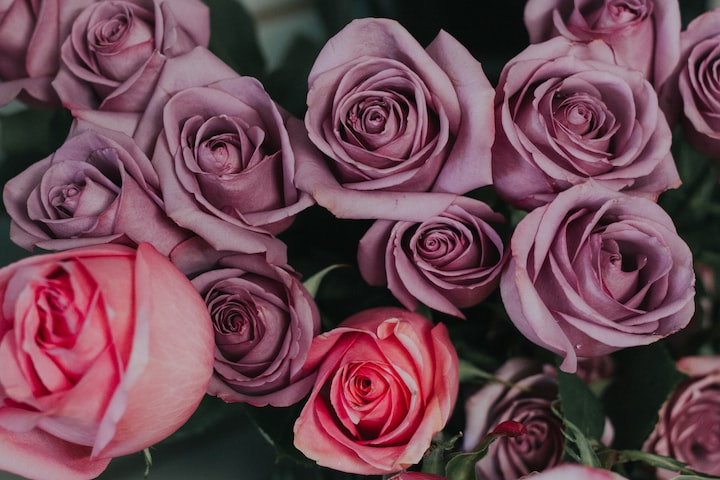 Photo by Sidney Pearce on Unsplash

They are definitely hard. For me, I’ve been on my own for four years. I’ve had to fix own my problems. Figured out how to put oil in the car. Deal with financial issues. All of these things I’ve done myself. It’s hard to let someone in.

I will say, I’ve wanted a relationship for a long time. I’ve been ready. I’ve done all the self care they tell you to do.

My parents have been married for 27 years. 27 years is a long time to spend with someone. You have the kids, kids grow up, and then its just you two. At the end of the day, they are sitting on the couch together watching tv. Thats all that matters. Being with someone that is okay to sit on the couch with you.

I recently broke up with someone that I thought was going to give me what I wanted. I did not want to hurt his feelings. But I had to tell him that I wasn’t feeling it anymore. It’s so strange, when you first meet someone I started thinking about what it would be like if I married this guy. I don’t even know why I went there? The idea must sound good to me.

I have been doing some thinking about relationships, the question is why do I like the idea but hate being in a relationship? The first part of the relationship I was excited to see him and talk about him. The middle of the relationship I started having doubts. The end of the relationship I felt trapped. It was a quick change of feelings and I still don’t know how to feel about it. I talked to my friends about it and they were supportive of my decision. But you end up missing your friend and that is hard to explain.

It’s Saturday night, everyone is doing something and I’m here writing this blog. I’m going to say it, I’m lonely and missing that relationship. I don’t want to go back but I’m lonely. There is a happy between of wanting someone and needing someone. There is healthy balance.

After I broke up with him, I started talking to my other guys I had flings with. Hasn’t been working out the way I wanted it to. It’s the same stuff that I got tired of the first time. The one guy blew me off too many times the other guy only wants to hang out on Saturdays afternoons and he doesn’t want to go out. Back to the same stuff and I know I don’t want that anymore.

I have to believe that the guy is out there that I won’t feel trapped by and who wants to watch Netflix with me. He won’t have a problem with my work and the schedule I work. I won't feel like a therapist when we talk. He'll have a passion for his career. He'll want some of the same things that I want, he'll like me for who I am. It’s an urban legend, hopefully I'll find him soon and he's out there wondering where his person is at.

The question still is to be answered, why do I like the idea of a relationship but hate being in them? Stay tuned as I ponder this question.

A new college grad, writing because I love to write!

Read next: Reclaiming Your Spark