Hanging up the Headset

by Amber LeBlanc 8 days ago in Workplace
Report Story 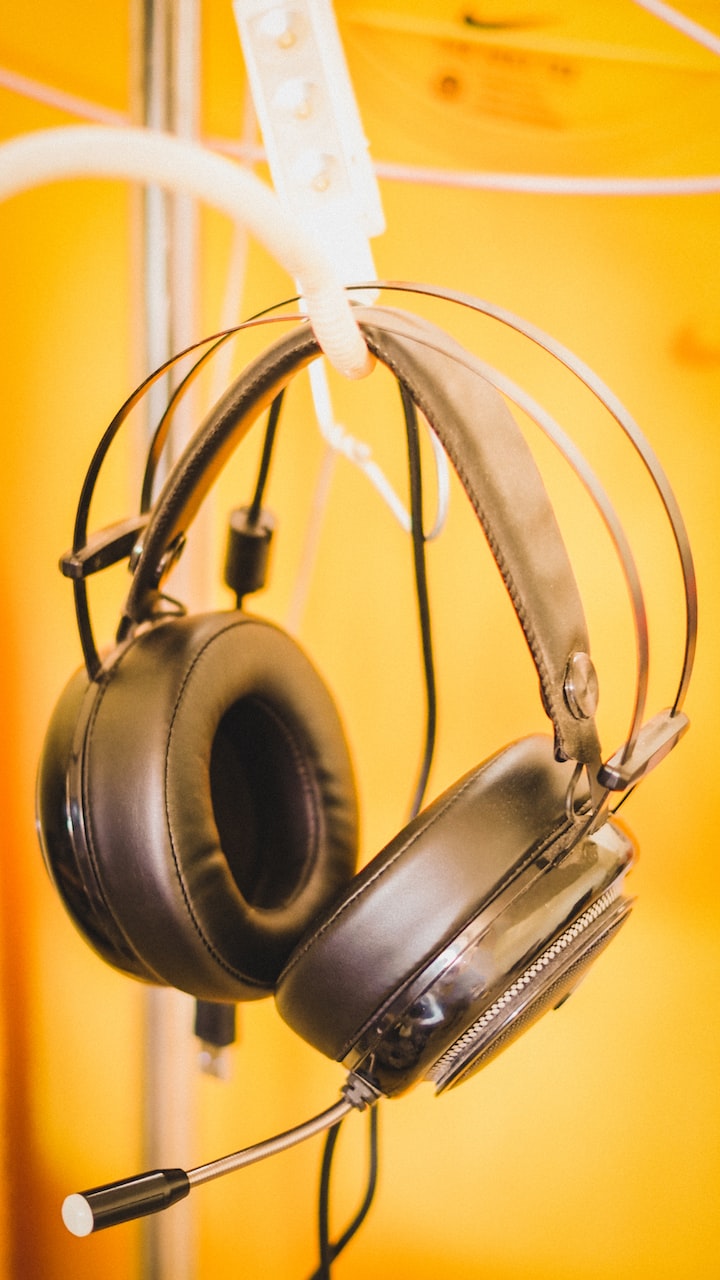 Photo by Vanna Phon on Unsplash

It’s been almost a year since I worked my last shift in dispatch. There are nights when I am still woken up in terror and think I have to go to work, or have nightmares about being called in. This year on the 4th of July was the first time in 10 years that I was truly able to enjoy the long holiday weekend. Yet somehow, I managed to have the most awful dream. Dispatch was short staffed so I went in on the holiday then they kept me for an extra day and I missed work at my new job. I woke up with my heart racing. I can tell you I didn’t have nightmares like that when I was working, but I didn’t get as much sleep either.

The only shift options at my agency were 5am-5pm or 5pm-5am. There was no in between. The only thing you had any real choice over was the days you worked. I, being a a supervisor, second in seniority out of 4, only had 3 choices. Once a set of days was gone, it was gone. I made it work. Prior to being second in seniority I spent two years on graveyards before getting day shift. Even then the shift wasn’t easy. I lived about 45 minutes from work and liked to give myself a little time to get there and get settled. That would mean leaving the house at 4am, which meant waking up at 3:20am. I learned how to get my morning routine down to a science. My evenings, not so much. I didn’t usually leave the office on time as my shifts relief would roll in on the hour. I had to debrief my relief and pass along any news from the boss. By the time I got home it was easily 6pm. There was still dinner to be made and life to be done with my two kids. I would try to get in some type of workout and hit the sack around 9pm to get a whole six and a half hours of sleep. Repeat 3-4 days a week, depending on the week, and then being on call in case someone didn’t show up.

When I say I would work 3-4 days some weeks, eyes light up and people get excited. A three or four day weekend every week, is not always so great. I worked one or both weekend days. Any meetings we had as supervisors often fell on my day off, or at the very end of my Friday. By the time I was off, my first day home was spent exhausted.

I won’t say that having that many days off was all bad, but work/life balance was either working or not working. There was no in-between. If that was the only thing happening I’m sure things would have been fine. It wasn’t.

I was supervisor on my shift, and I worked with some good people, and some okay people. I was not only doing the job of supervisor but I was also a dispatcher when needed, and my role as the System Security Officer. The System Security Officer required me to review all missing persons, stolen vehicles, guns, license plates, and any other stolen items, along with making sure all personnel were properly trained and certified.

I was overworked, exhausted and running out of steam, I wasn’t the mom my kids needed and I was missing life. I was ready to leave my job already, and then my dad died. It made me rethink everything.

They offered to let me take more time off than I did, but there was also the guilt trip of being short staffed. I also faced deadlines with my System Security Officer position that no one else was trained for. The one day I really needed to take off was the one that I couldn’t get off. It was two days after my dad’s memorial. I was not in a good place. I couldn’t be the supervisor I needed to be and because of that I was faced with a situation that I didn’t respond well to.

At that point I knew I was done. It wasn’t just about the job anymore, it had taken over my life and I couldn’t do it. The opportunity came up to be the manager of dispatch, and I threw my hat in the ring because it offered weekends and holidays, different responsibilities and a little relief from dispatch. They did the “interview” asking different questions of each person. The job was then given to the newest supervisor with the least dispatch experience. It was like a slap in the face. It wasn’t just myself but every other supervisor in the center went for it, and every single one of them had more experience. That was the last straw.

There were some wonderful times working dispatch. I worked with a lot of great people over my career. I also faced more stress in my 10 years than most people will face in their lifetime. Being a dispatcher was an amazing experience that I am grateful for. I won’t regret the time I spent there, but I’m glad I got out. There are times when hanging up the headset is the right choice, and for me it was.

More stories from Amber LeBlanc and writers in Confessions and other communities.