Why are you reading this? 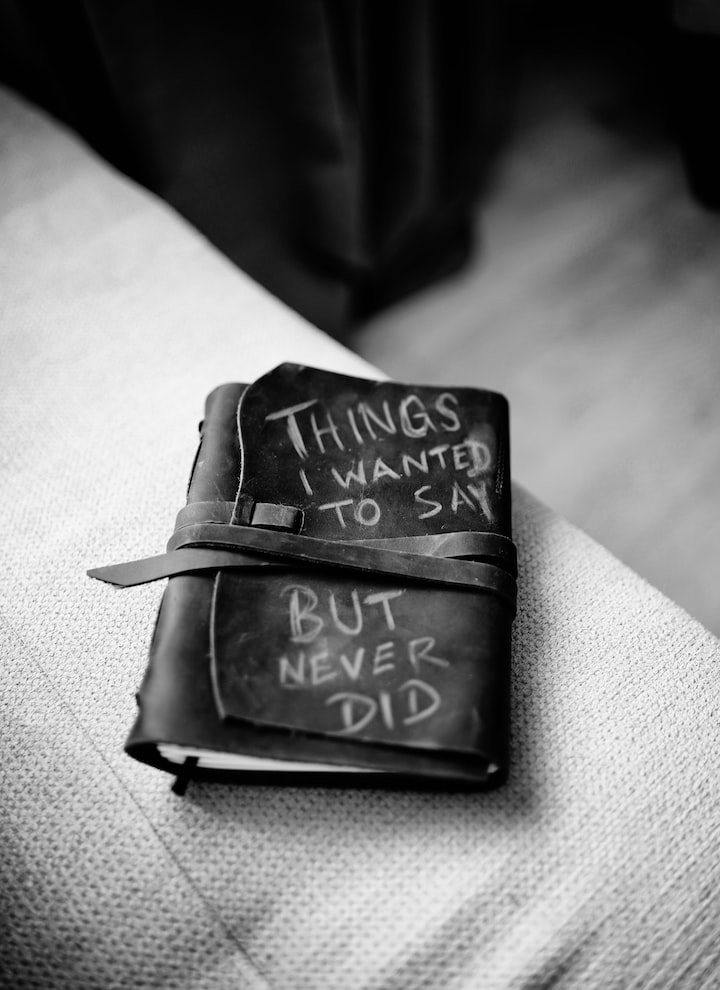 Photo by Marc Schaefer on Unsplash

I often think about why things happen to me and how I even came to be. I think about how the world we live in is a depressing rock hurling through space till the end of time till we all become nothing again, that will be the only time when we all come together on the other side, if there is even one.

It is a little after midnight, but time is not important today. I am outside sitting on a cold slab of concrete while the fog swirls around me. I feel like I am in a horror movie everyday with hopes of making it out but I never do. For a city of over a million people it should not be this quiet. I can hear the soft screams of the leaves every time the wind blows, the crunchy splatter they make as they lose their battle to the wind and make land fall. I want to feel that moment of free falling. I want to be able to spiral out of control but only for it to be seen as beauty.

The fog is touching me, moving itself through my goosebumps and raised hair but I can not see it. I can see the fog ten feet in front of me, but not around me. My skin is cold to the touch, almost lifeless, I wonder why the fog sticks around me. Its small water particles becoming droplets on my arms, forming patterns and whispering secrets to me that I will never understand.

The air around me smells like a dirty waterfall in a land that can never be quenched by its thirst. How is everything around me moving so peacefully, as if it has a purpose of me being here on this cold slab of concrete? I am all alone, in life, in my mind, but the world around me makes me feel full. I want to climb to the top of the trees and sing with the wind and leaves, I want to jump from the sky and be carried by the fog to a place warmer than the sun. I want to feel as alive as the droplets swirling in the air and the leaves saying goodbye to their favorite branch, the only branch they knew for their entire life. I want to feel the same freedom as the wind, be as helpful to turn windmills, but as destructive as a hurricane.

I want to be both peaceful and destructive, the beauty and destruction only the wind carries. I want to know its secrets. The whispers of the fog tell me to be free, climb to the top of the trees, scream as the leaves do, and jump to become one with earth again.

The whispers are louder than a city full of people, but yet I am all alone. The stars are shining in the sky, sparkling a morse code only known to those who were here before me who paid attention to what they have to say.

The concrete underneath me has grown colder but it still lays down to be walked and driven on, all of its life I have felt just as the concrete. I have been able to watch the world around me hustle and bustle, I have seen and heard the secrets of the wind and people, but still I lay here cold and all knowing of nothing. The concrete beneath my feet has heard my deepest secrets and my happiest laughs, but yet it still lets me walk all over it with muddy shoes, leaving behind an imprint that will be forgotten the next time it rains.

I want to be as strong as concrete, as brave as the leaves, as ominous as the wind, but be seen like the fog.

More stories from Devin McGurk-Nixon and writers in Confessions and other communities.