All About My Crazy Life 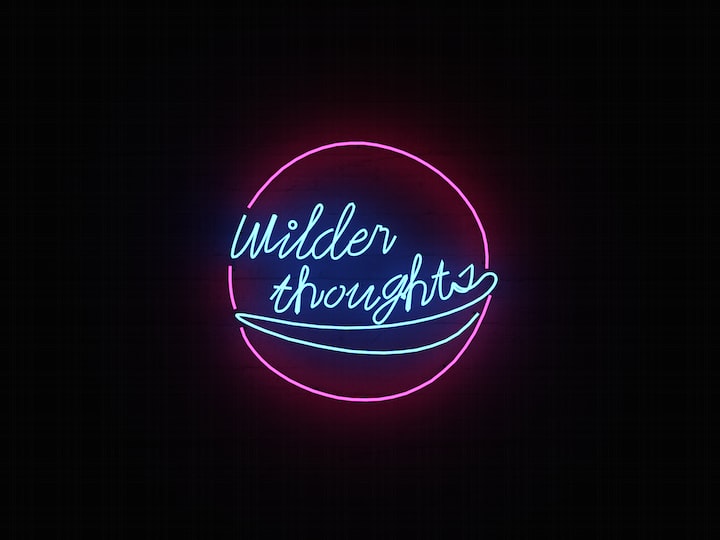 Photo by Andrew Robinson on Unsplash

My name is Sabrina Siren Black. This is my witch name. I use tarot cards and I also use this name to remain anonymous because I am not comfortable using my real name. I am apart of/ created a coven called Children of the Shadows and I am also the High Priestess. My boyfriend is Puerto Rican and Italian and everyone in my family outside of my immediate family will be really pissed off because he isn't white since my family was raised with a different generation. My boyfriend knows that I am a witch since I have laid ALL of my cray out for him since day 1. I had asked him out, and even though he knows all of my craziness and the craziness of my family, he still agreed to date me. We started dating while school was still going. I am now a senior in high school and my boyfriend is now a junior in high school. We met in the Auto Collision class (car painting class) that the school offers. Also, we met 3 weeks after school started because I enrolled late due to a COVID quarantine. I was so upset since I was worried I was going to end up in virtual school again. I didn't want to spend one of THE most important years of high school. I spent a majority of my junior year taking tests that I didn't take in freshman and sophomore year and also the PSAT's and the ACT (twice). I hope this year is a lot different since it's my last year in high school. Most of my friends are now juniors except for one person but she ended up moving to another school because her parents decided that. There's talk she may be coming back to the school she left but who knows? Her parents are still saying it's undecided. My hope is that she comes back considering senior year won't be the same without her. I may have met her 3 weeks after I got to the school, but with the time we had, we became best friends. Hell, less of best friends and more of a family. She is like the mom of the group and her boyfriend would be the dad of the group. She calls me her baby and I like that she does since it proves to me that she cares for me and the moment she first called me her baby, I knew we were going to be even closer than we already were and guess what? I was right. When she had to leave, on her very last day, we cried and cried because of how much we were going to miss each other and now she lives almost 2 hours away. Hopefully, her stepdad won't be a dick and will let her and see how much she needs her Colonial High School family needs her and misses her. I had my childhood stolen on June 20th, 2020 at 4:30 am because I was raped by someone I truly trusted. After that, I became different and considered cutting myself to feel SOMETHING, ANYTHING and I didn't. I have been sober, as a result, since January 2019. In that time, I have turned away from the Catholic faith and turned to the fact that I am a psychic medium and can hear, feel, and see dead people and I can read tarot cards. I have also turned to witchcraft since that became an outlet for me.

That's all for now but stay tuned to find out the next part of my crazy life.

More stories from Sabrina Siren Black and writers in Confessions and other communities.