How my mindset about my body has shifted. 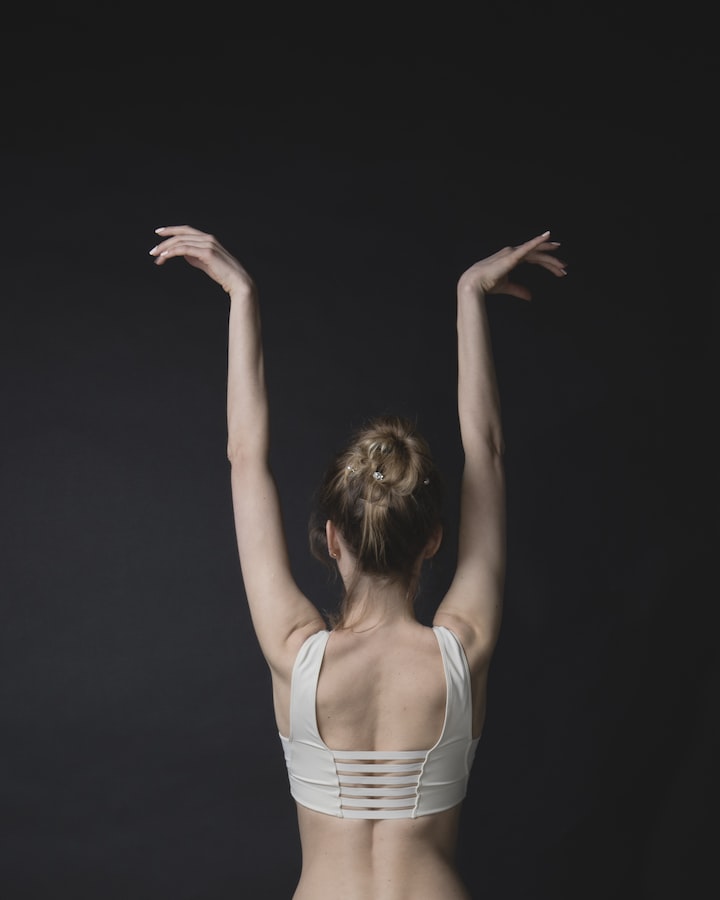 Most of us go through a lot of ups and downs when it comes to body image, what we feel comfortable with, and how we want to look, versus how we physically feel in our own bodies. Over the course of the past ten to twelve years, I have learned a lot about my body and have gone through several stages of hatred, acceptance, and confidence. Considering that body image is not only something personal to each individual, but is constantly reinforced in both positive and negative ways in society and on social media, I decided to put some thought into how my perspective on my own personal body image has changed over time. Here’s what I learned.

While today it seems that most people blame (sometimes unrealistic) societal standards of body image on social media and pop culture, I personally don’t feel like that was a heavy influence on my body image at all. I started doing ballet when I was five years old, which is a discipline that involves a lot of time, dedication, and a very specific body type. I remember counting calories and cutting out certain foods like bread and pasta weeks before recitals, as my dance instructors would push us to maintain our performance weights. I was nine years old. Needless to say, this influenced me far beyond my dancing years, which lasted until I was 17. By the time I was 14, I was dangerously underweight and took pride in comments from friends and family telling me I was “too thin”. This was an on and off struggle, even in my twenties, that I’m not sure will ever completely “go away”, though I have learned to manage it better.

Taking this into consideration, I truthfully do not feel like I was ever influenced by social media or dermatology clinics. Instead, I was influenced by standards that were drilled into my head as a child.

We All Have Different Body Types

Yes, I know that this is a well-known fact, but to be honest, it took me a very long time to agree with it. Having my own twisted ideas of what a body should look like had made me ignorant and judgemental for a long time. When people would tell me I’m naturally skinny, I would almost get offended because they had no idea how much “work” (aka: starving and all the terrible side effects that go with it) I had put into being the size that I was. So when people spoke about how they were “big boned” or that “it’s genetics”, my first thought was simply that they were too lazy and not disciplined enough to lose weight.

It wasn’t until I was 23, that that attitude began to shift, and the only reason it did, was because I became a personal trainer and began to understand more of the root causes behind weight gain. Not only is it because people have different body types, but everyone has different struggles and histories that led them to where they were. This helped me drop my black and white thinking, leading to a better understanding of how bodies work and less judgement towards others and even myself.

It’s Okay To Make Some Adjustments, As Long As It’s With A Healthy Mindset

At this point, I have a much healthier relationship with my body. While yes, I still have some insecurities and still slip back into old habits, I absolutely do not expect myself to go back to the miserable self that I was years ago. Instead, I focus on maintaining a healthy and balanced lifestyle including regular exercise and a balanced diet. While not everyone will agree with this, I’ve even played around with some non-invasive cosmetic treatments, such as Cryolipolysis to make a few little tweaks on the areas that bothered me. I allowed myself to do this because I am confident that my mind set towards my body and health has made a complete turn.

Developing a better understanding for the root cause of my reasoning behind what I think an ideal body is, and learning more about different body types and other people’s backgrounds has completely changed the game for me.

I am fairly confident that everyone has one or the other insecurity, whether it is body related, or something else. I encourage everyone to explore these insecurities a little deeper, rather than trying to completely change them. It will change your entire attitude towards it, and make the changes that you do decide to make, your own decision, not a decision forced by an unprocessed insecurity.

More stories from Sarah Graham and writers in Confessions and other communities.